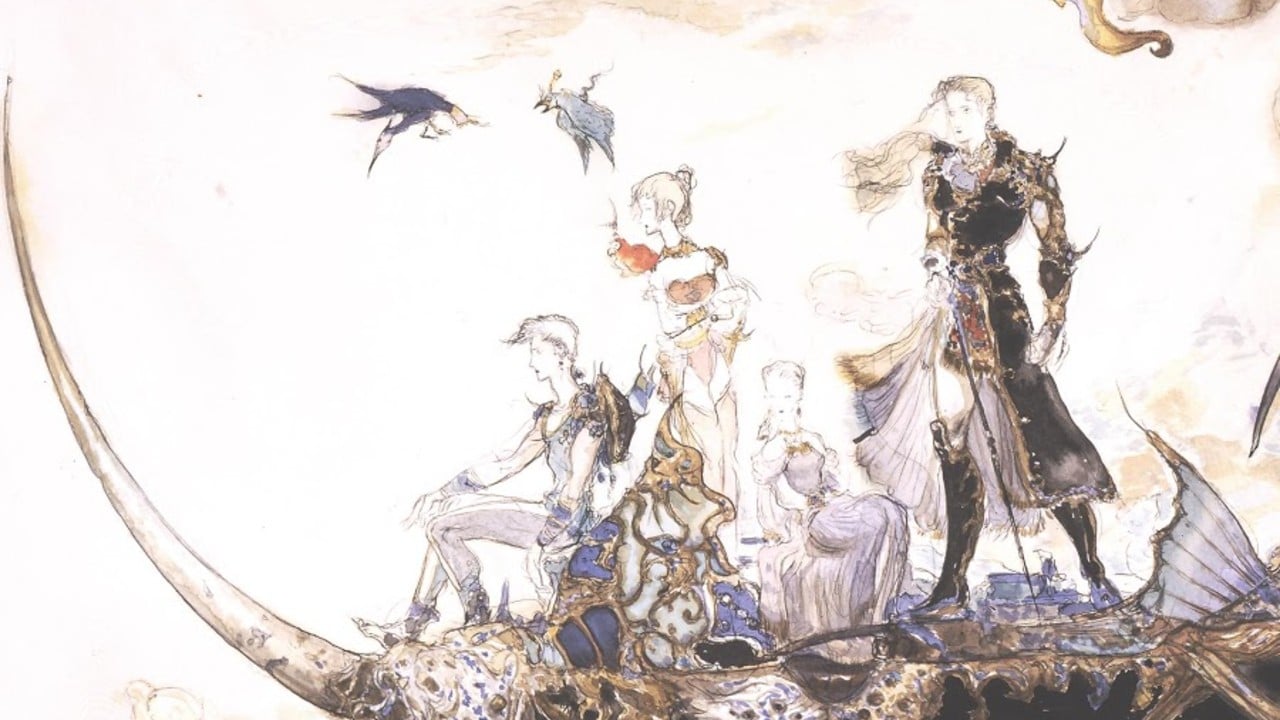 Next month is a busy period for Square Enix, with not one but two remakes coming out.

This has got many fans of the company wondering what else could be remade in the future. While Square Enix hasn’t said anything official itself, during a recent interview with Game Reactor, veteran producer Yoshinori Kitase – who has just wrapped up work on the Final Fantasy VII: Remake – was asked what game he would like remake next. Here’s what he had to say:

Ok, so first of all, you have to promise you’re not going to write an article saying Square Enix is remaking Final Fantasy something, something… It’s just a purely personal opinion, just so you understand that. With that caveat in place, the first Final Fantasy that I worked on myself was Final Fantasy V, that hasn’t been remade with the more realistic kind of approach yet, so I think it might be quite interesting to do a FF5 remake someday.

The medieval-fantasy role-playing game Final Fantasy V was first released by Square on the Super Famicom in 1992. Kitase was credited as a writer. The game was eventually localised and later on, in 2006, it got ported across to the Game Boy Advance as Final Fantasy V Advance.

Would you like to see a remake of Final Fantasy V? Show your support below.