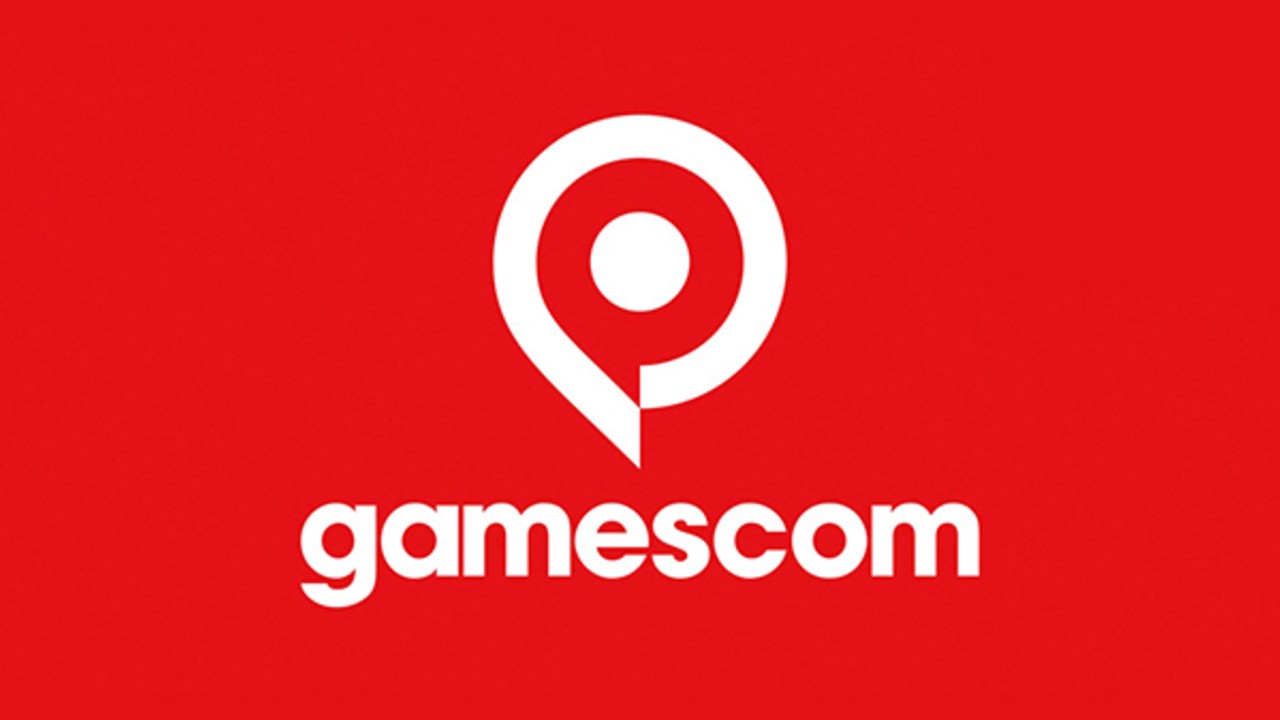 As more video game developers and publishers cancel their convention appearances worldwide due to the coronavirus outbreak, Gamescom – the annual European video game trade fair held in Germany – has decided to share a list of the first exhibitors who have signed up for this year’s event.

Smack bang in the middle is our favourite Japanese video game company Nintendo. In total there is close to 30 major companies who will be in attendance in 2020. Nintendo will be joined by other big-name publishers such as Microsoft, Ubisoft and Electronic Arts. Noticeably Sony is missing, but there are plenty of third-party publishers to fill the void like Bandai Namco, Sega, and THQ Nordic. CD Projekt Red will even be in attendance and then there’s Twitch. Here is every company that’s been confirmed so far:

This upcoming event takes place between 25th and 29th August this year. Just yesterday, the E3 event organiser Entertainment Software Association issued a revised statement about its own show. It stated how the “health and safety” of attendees, exhibitors, partners, and others was “top priority” and that it would continue to evaluate new developments and provide updates as needed in the future.

We’ll be sure to let you know if anything changes, but for now, both Gamescom and E3 2020 are going ahead as usual.