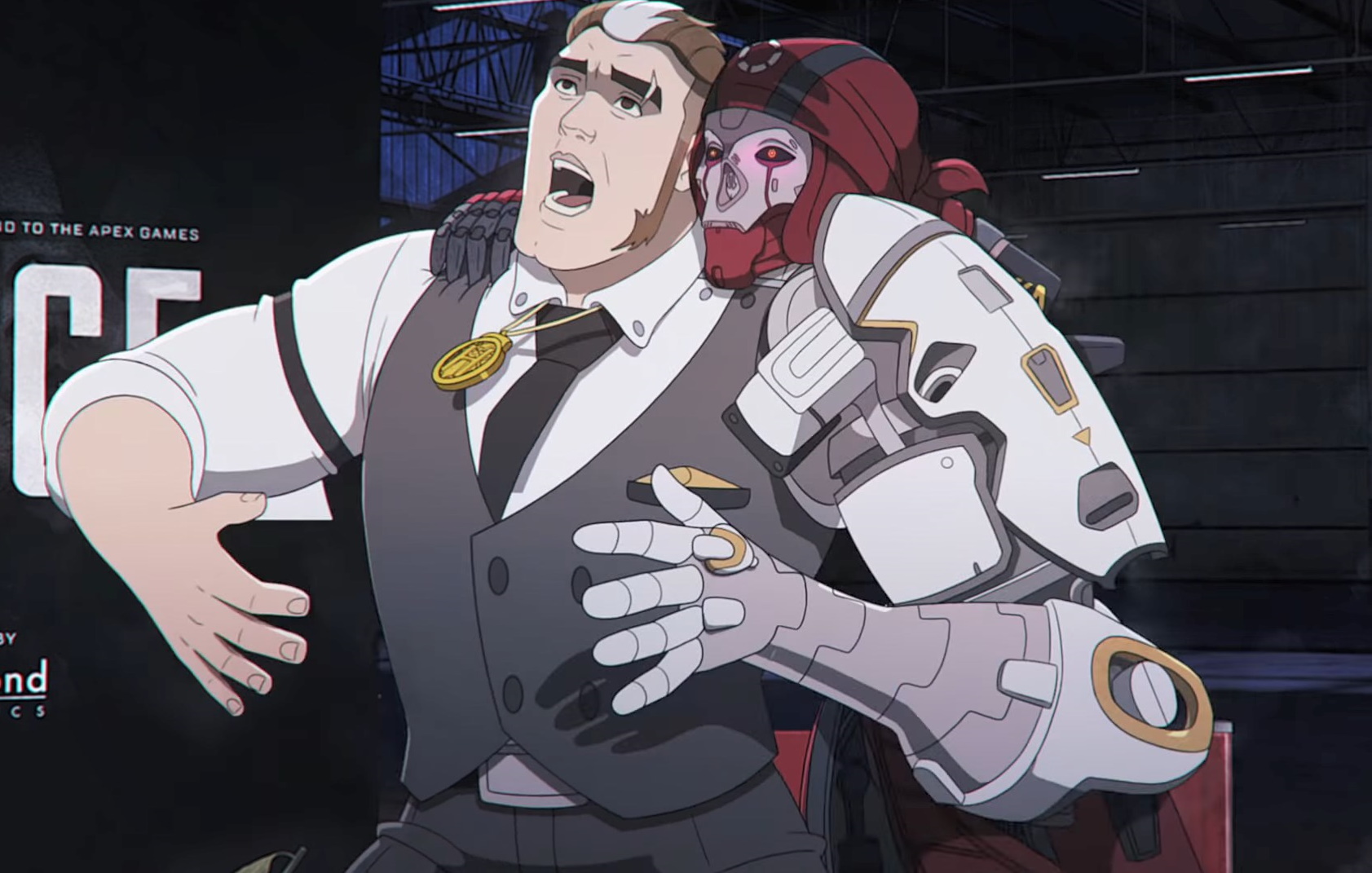 Looks like Apex Legends developers had a bit of fun at the expense of data miners.

Data miners thought they had the next character for Apex Legends figured out earlier this year, but it turns out, Forge was a misdirect created by Respawn Entertainment.

According to Respawn design director Jason McCord, in order to thwart data miners and keep the next character, Revenant, a surprise, the team intentionally inserted fake concept art and details on Forge in patches.

“Honestly, it started as a fun way to misdirect data miners who, at the time, felt like they had solved our next legend and had ruined our surprise,” McCord told Dot Esports.

“We actually purposefully leaked fake concept art and details of Forge’s kit in patches, so there would be a bread crumb trail by the time we announced him. It’s pretty insane, really. I can’t think of any other game that has gone through such hijinks.”

This, apparently, was a ruse to make up for Revenant previously being leaked by data miners.

Apex Legends Season 4 kicked off February 4 on PC, PS4, and Xbox One.