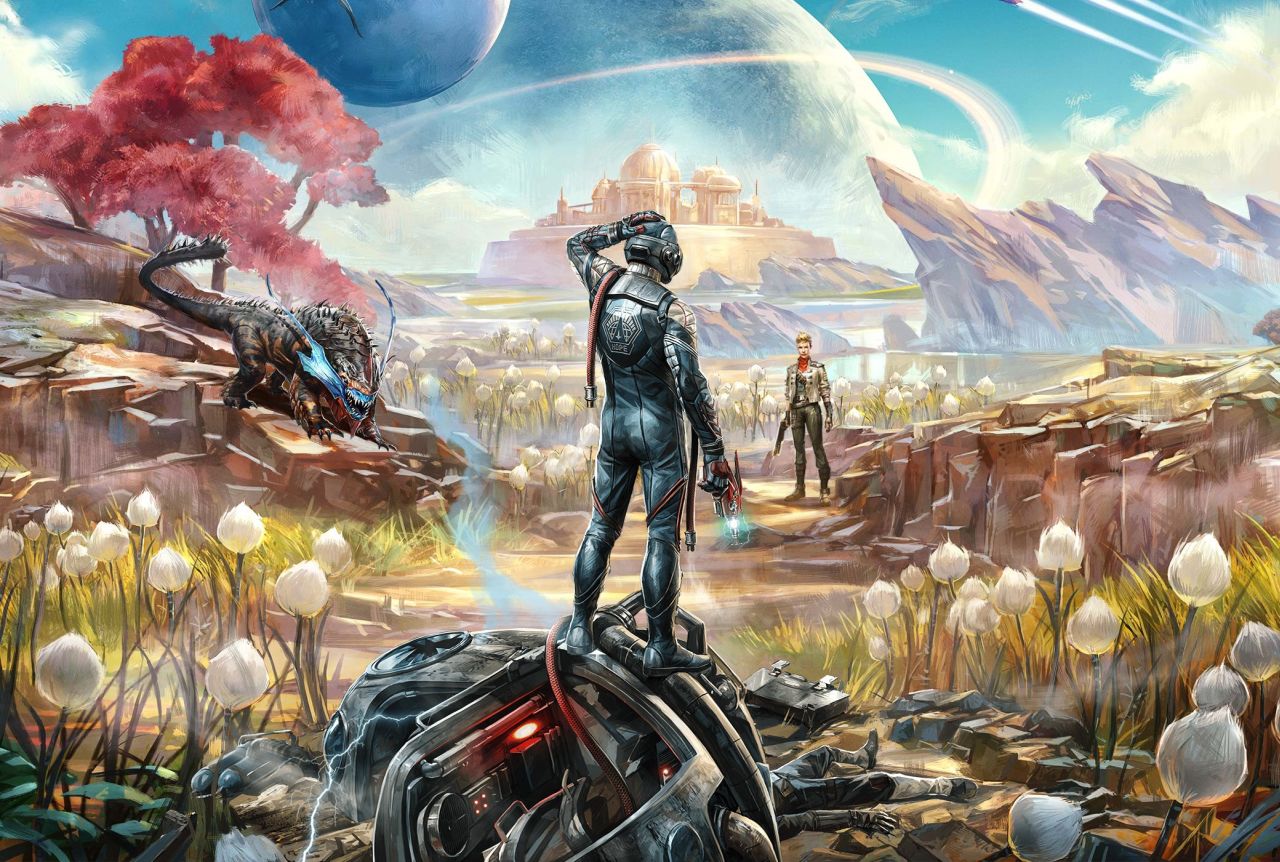 If you’ve had a hard time reading text in The Outer Worlds, that’s about to change.

When Patch 1.3 drops later this week for The Outer Worlds, it will feature a new font scaling option.

With font scaling, you will be able to adjust the size of the text throughout most of the UI. The update will also have improved font coloring for better visibility. An update in November added a toggle to increase fonts for conversation text, cinematic subtitles, bark subtitles, and terminal text.

Also, you can expect ultrawide support for loading screens and cinematics, multi Quest Map Tracking which will allow you to see inactive quests on the map and select them, and Reticle HUD Setting Option “Aiming Only” (ADS or Scoped).

Elsewhere in the preliminary patch notes it was mentioned the developers fixed the Chromatic Aberration Setting not saving; a new Invert “X-Axis” setting was added; a toggle for sprinting was also added; the team has improved the quality of item drops when killing Manti-Queens; and fixed the effects of Encumbrance not working correctly with the Confidence Perk.

Since release, the game has shipped over 2 million units, significantly exceeding it publisher’s expectations.

Released in late-October on PC, PS4 and Xbox One, the game was slated to release for Switch on March 6, but worries over the coronavirus have caused the game to be delayed.