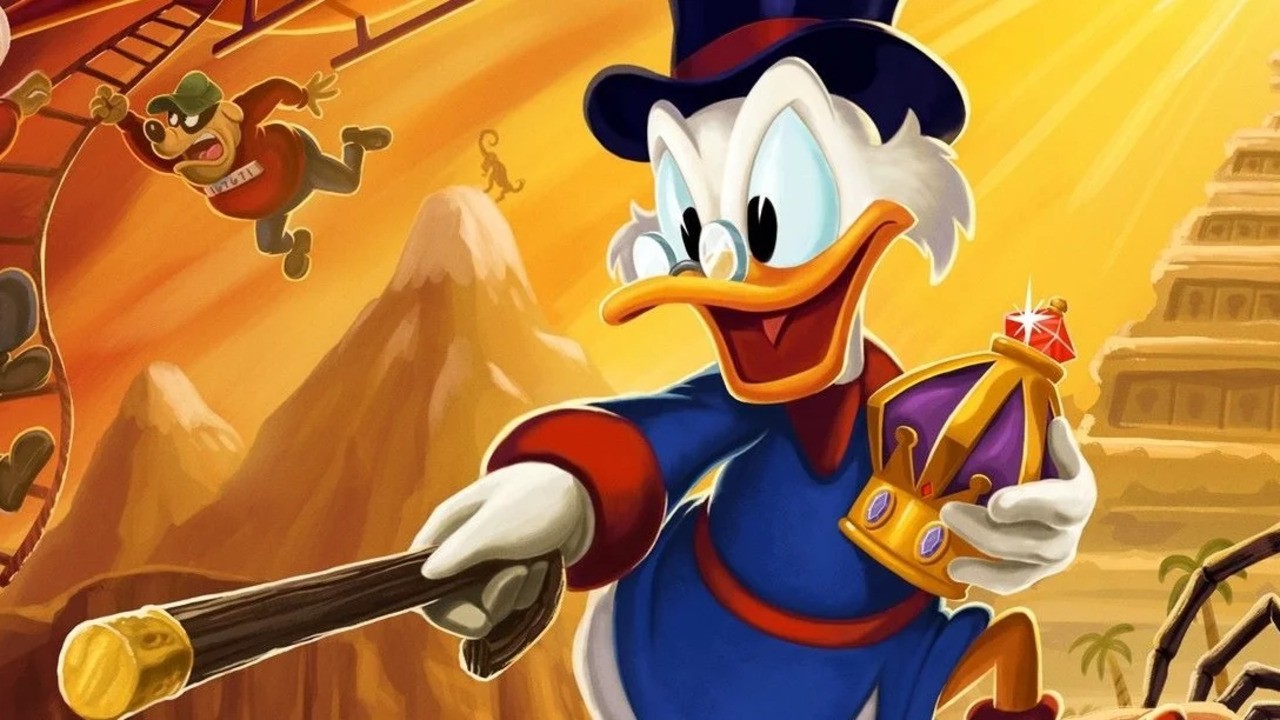 Last year in August, Capcom pulled the 2013 DuckTales: Remastered from all digital storefronts, including the Wii U eShop. It was believed to be tied to the game’s license, as it’s all about the Disney-owned character, Scrooge McDuck.

Now, roughly eight months later, the Capcom-Unity blog has announced the remaster has returned to digital storefronts. Here’s the full list of platforms it can be downloaded on:

PlayStation 3, Xbox 360, Xbox One (via Backwards Compatibility), Wii U and Steam

If you haven’t already added this one to your library, now is the time to go and check it out. It’s also a great way to join in on WayForward’s 30th-anniversary celebrations.

Now, if we could just get a release on the Nintendo Switch as well.