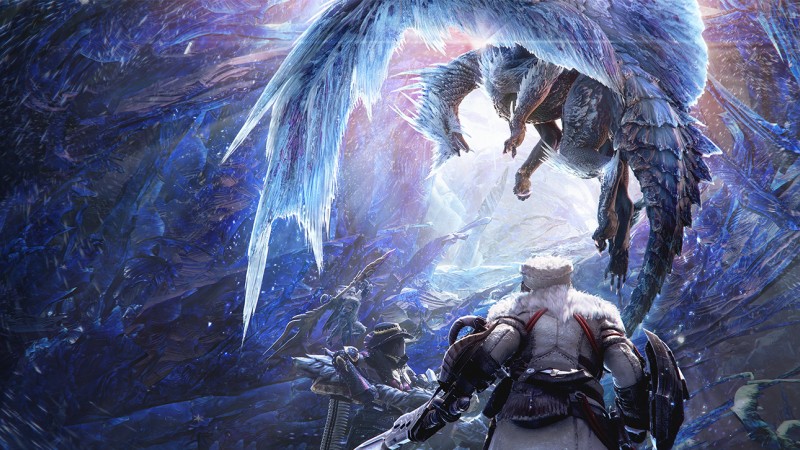 Monster Hunter World: Iceborne’s third free update arrives on PlayStation 4 and Xbox One on March 23. The PC update will hit just a month later in April, yet no exact date was given. The free content includes two new monsters: the Raging Brachydios and the Furious Rajang.

You can see both of the upcoing variant beasts in action in the video below:

And if you have two hours to kill, you can check out the replay of the Monster Hunter World: Iceborne USA Championship livestream, which is looking for the fastest hunters across the globe: