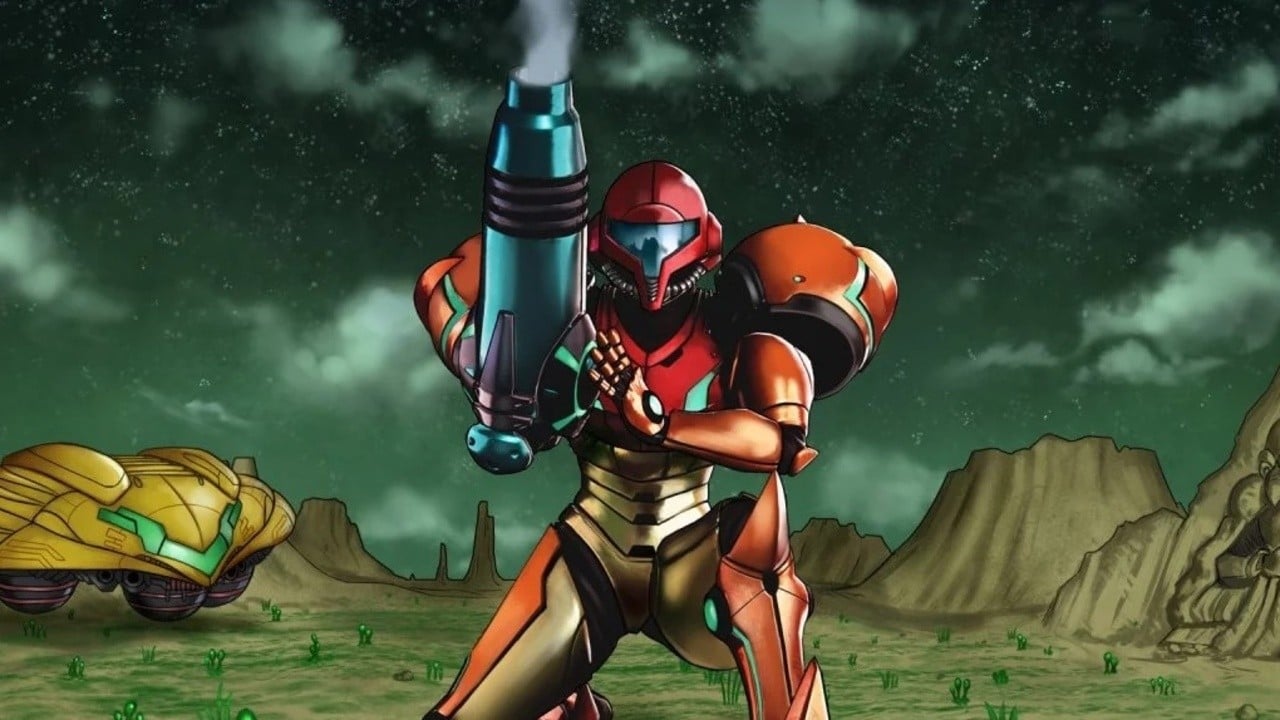 You might remember a really impressive fan-made overhaul of Metroid II: Return of Samus – better known as Project AM2R (Another Metroid 2 Remake) – that was released in 2016. Ever wondered what the creator has been up to since it was shut down by Nintendo? Well, it was actually a dream outcome for him in the end.

Speaking to VICE, Milton “DoctorM64” Guasti – who spent over a decade working on his Metroid 2 remake – reveals how he’s gone on to become a level designer at Moon Studios in the space of just four years. If you didn’t know, this is the developer behind Ori and the Blind Forest, and the upcoming release, Ori and the Will of the Wisps.

This all came about when Guasti one day received a “mysterious” email:

I was just minding my own business one day… And suddenly, I got this mysterious email from some famous guy that I actually didn’t know. My reaction was, ‘Hmm, okay, either someone is pretty crazy about trolling me, or this is legit

The email was from Moon Studios, asking him to design an Ori level in order to land a professional position at the studio. Fortunately, he was playing a lot of games with interesting level designs after the takedown notices (including Ori and the Blind Forest) and the rest is history.

Although Guasti joined Moon Studios well into the development of the second Ori game, he’s since “touched a lot of different parts” of the sequel – and is particularly proud of the game’s elaborate “escape” sequences.