1971 Project Helios is a turn-based strategy game coming to PS4 in Q2 2020, which combines modern warfare military tactics and close combat. Firearms and vehicles are scarce, conflicts and hostilities have no end, and the freezing cold annihilates both friends and foes caught in its path.

An Earth gripped by a new ice age

In early 1942, huge meteors crashed into Earth, the resulting climate change kickstarting a new ice age. Fast-forward to 1971 and extreme temperatures and violent storms are now part of daily life. 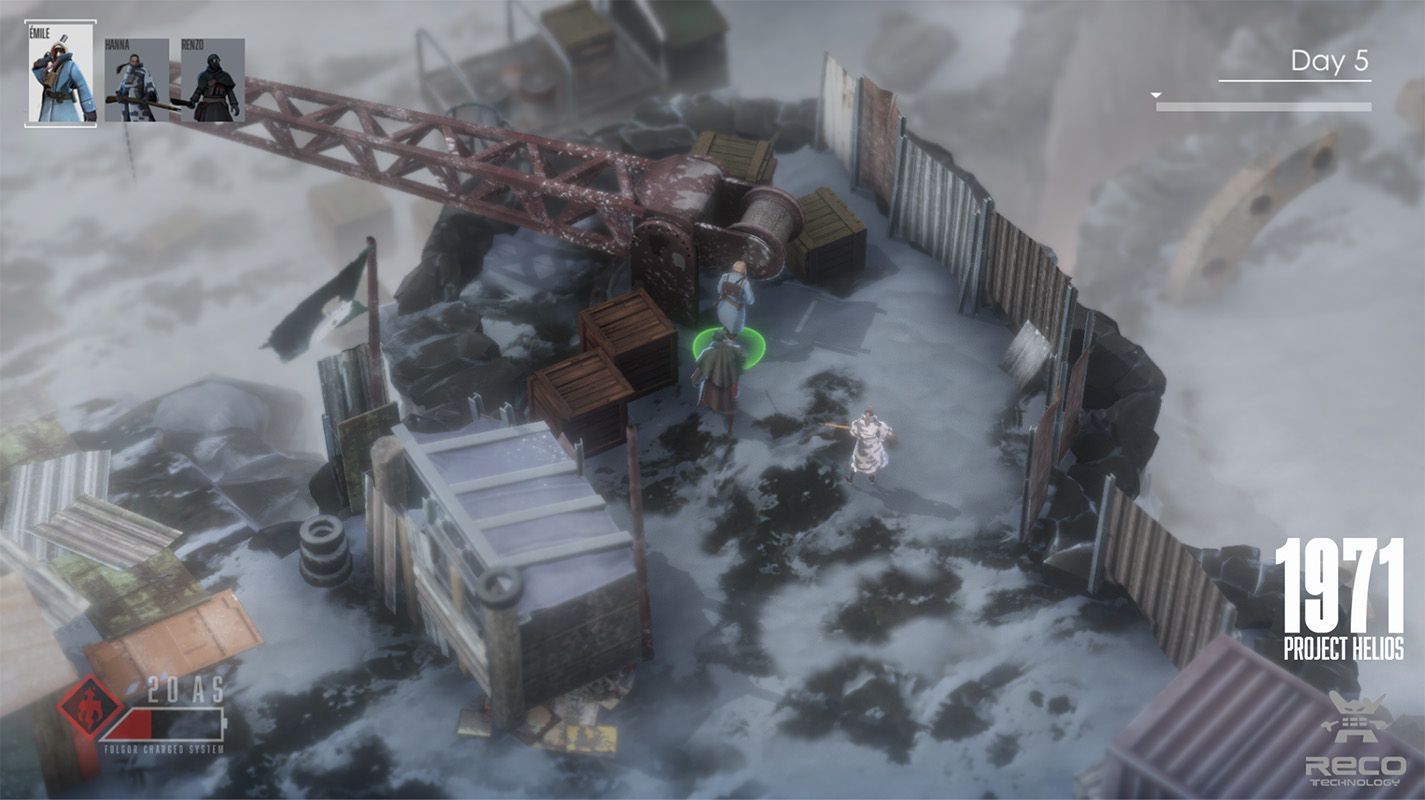 Those who have survived the dramatic changes wrought by the strikes have done so thanks to Fulgor, a unique substance carried to the planet by the same meteors that so dramatically changed its environment.

In Europe, a new society was born from the remains of the German army and its intelligence services. Calling itself Wintersöhne (Sons of the Winter), it has pursued research into refining Fulgor for human consumption and developing it for military purposes. 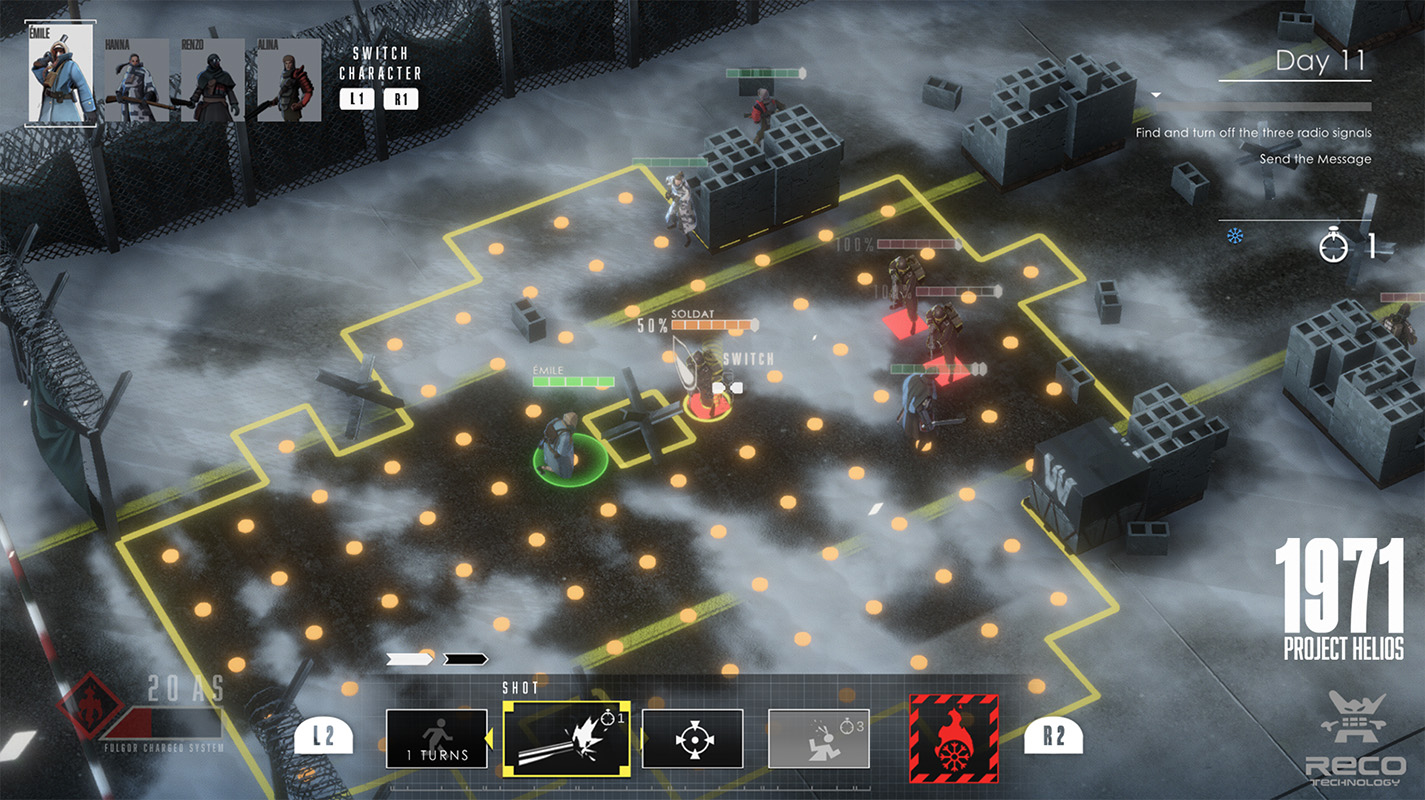 Out of the ashes of the devastation to the north is born an ultra-religious cult, one that worships Fulgor as a divine gift. Forsaking technology, the Kaphirite cult believe the alien artifacts are the ultimate judge as to who deserves to live. Initiation into its ranks requires Fulgor to be absorbed into the system intravenously… a process that few survive. Those who do are believed to be divinely chosen.

A quest that unites eight strangers

Into this inhospitable world comes eight disparate souls, united by a common purpose to bring humanity back from the brink. Their quest – your quest – will see you travel through military enclaves and medieval dungeons, encountering and battling different factions, each boasting unique combatants, strategies and strengths. 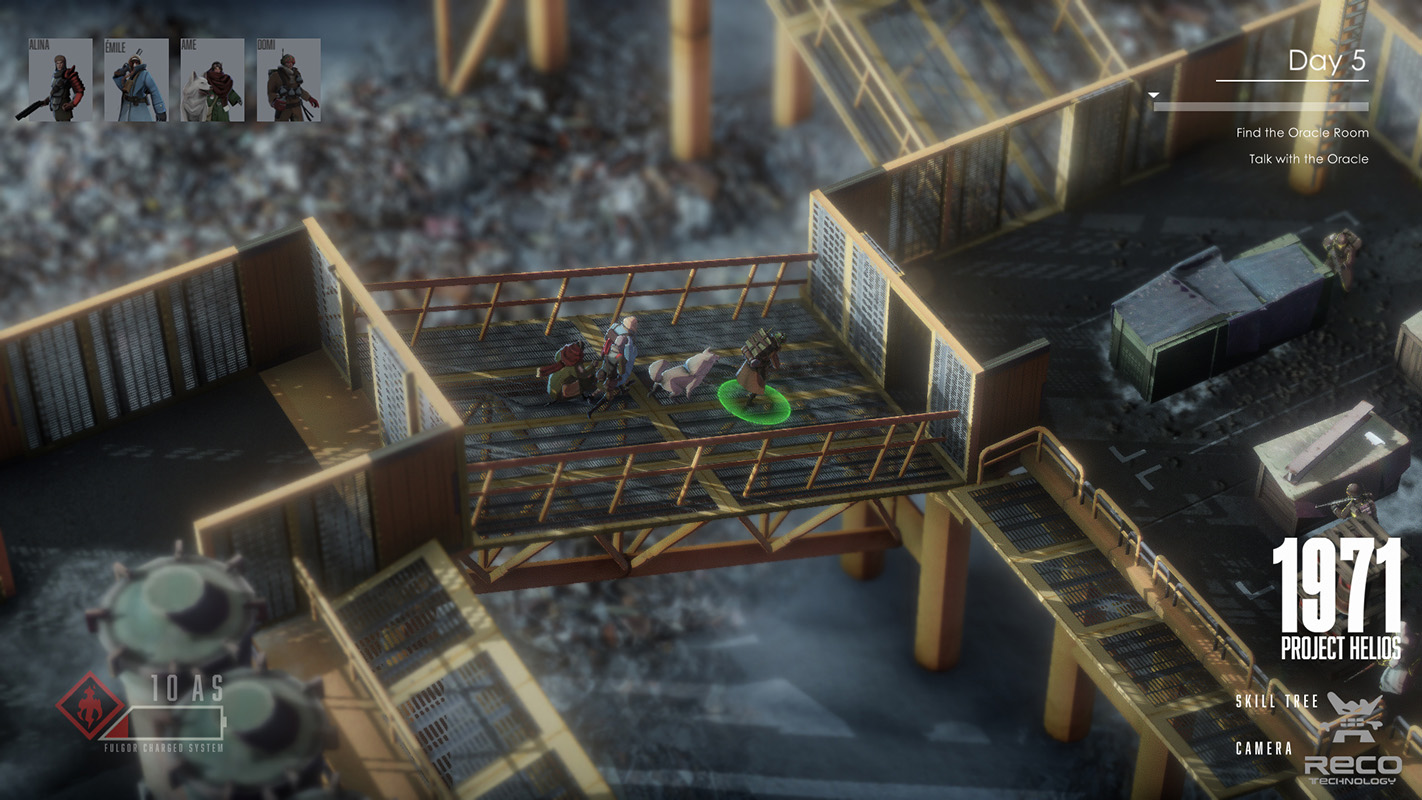 Balance your group’s individual skills to strategize a response in turn-based fights and survive another day on the tundra. Do so and you’ll gradually unlock new skills and upgrade equipment, letting you customise each character’s, and ultimately the group’s, build to develop new ways to counter any danger you may face.

As much as your choices are key to your success in every conflict, so too are the personal decisions made during your journey essential to deciding how it ends. With the game’s story offering multiple endings, the fate of the world lies in your hands.