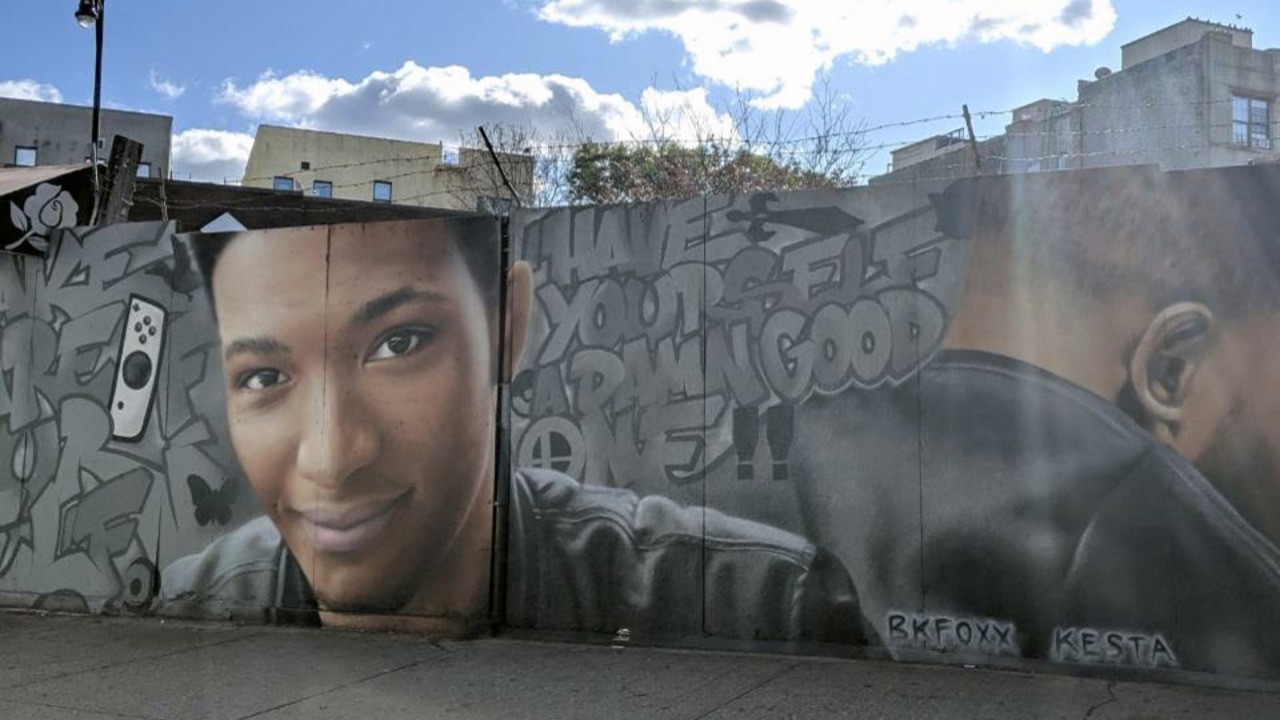 Not long after the video game YouTuber Desmond “Etika” Amofah was found deceased last year, his fans banded together and painted a large mural of him in Brooklyn. Now, to add to this, the same location has been transformed into a PokéStop within Niantic’s augmented reality mobile-hit, Pokémon GO.

This is all thanks to the company’s recently launched Wayfarer tool, which recruits “Niantic Wayfinders” who then nominate and review new points-of-interest for Pokémon GO and other Niantic games. The goal, as previously noted, is to “inspire others to discover new places and things” while highlighting “positive and unique qualities” of a location or community.

After a push from GO players at level 40 – including the YouTuber Reversal, who called on his audience of over 350,000 fans – Etika’s mural was approved as a PokéStop by Niantic. Below is the description (note: JoyconBoyz are the fans):

Amofah was best-known on YouTube for his focus on all-things Nintendo, so it’s somewhat fitting to see him honored like this.