Resident Evil 3: Nemesis was originally released on PlayStation in 1999, just a year after RE2. Similar to the 1999 original, Capcom’s RE3 remake ups the action on the chaotic city streets, which reflects in the core gameplay.

Prepare for the ordeal with key takeaways from our time with the RE3 remake (no story spoilers here): 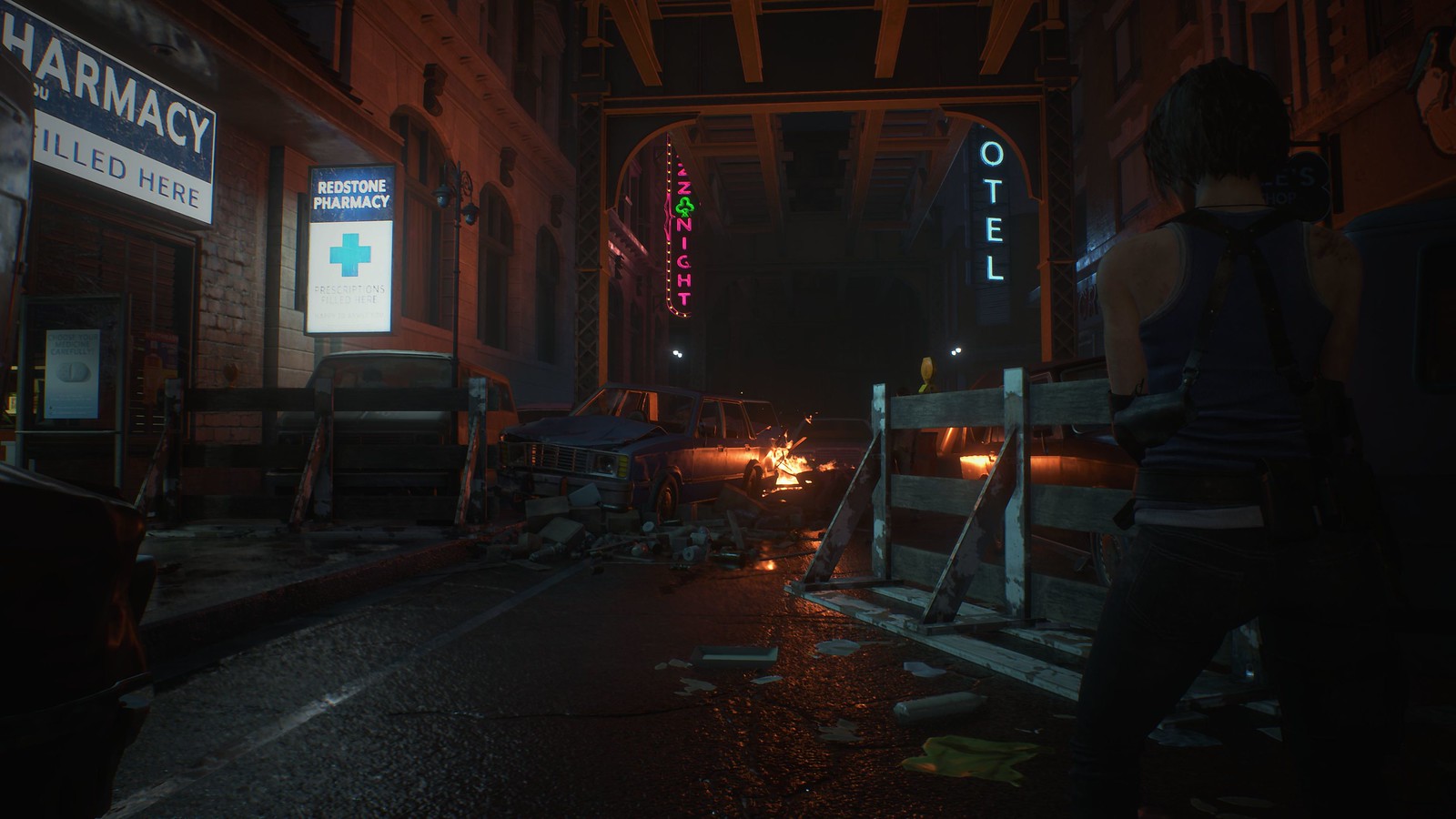 My time with the Resident Evil 3 remake reassured me that Capcom is faithfully enhancing what made the 1999 original unforgettable. While expanding the scope of Raccoon City, it also ratchets up the action and tension. Enemies are more plentiful and ferocious than ever, but Jill also has more skills at her disposal. I can’t wait to plunge back into the madness and outwit the imposing Nemesis when it hits PS4 April 3.