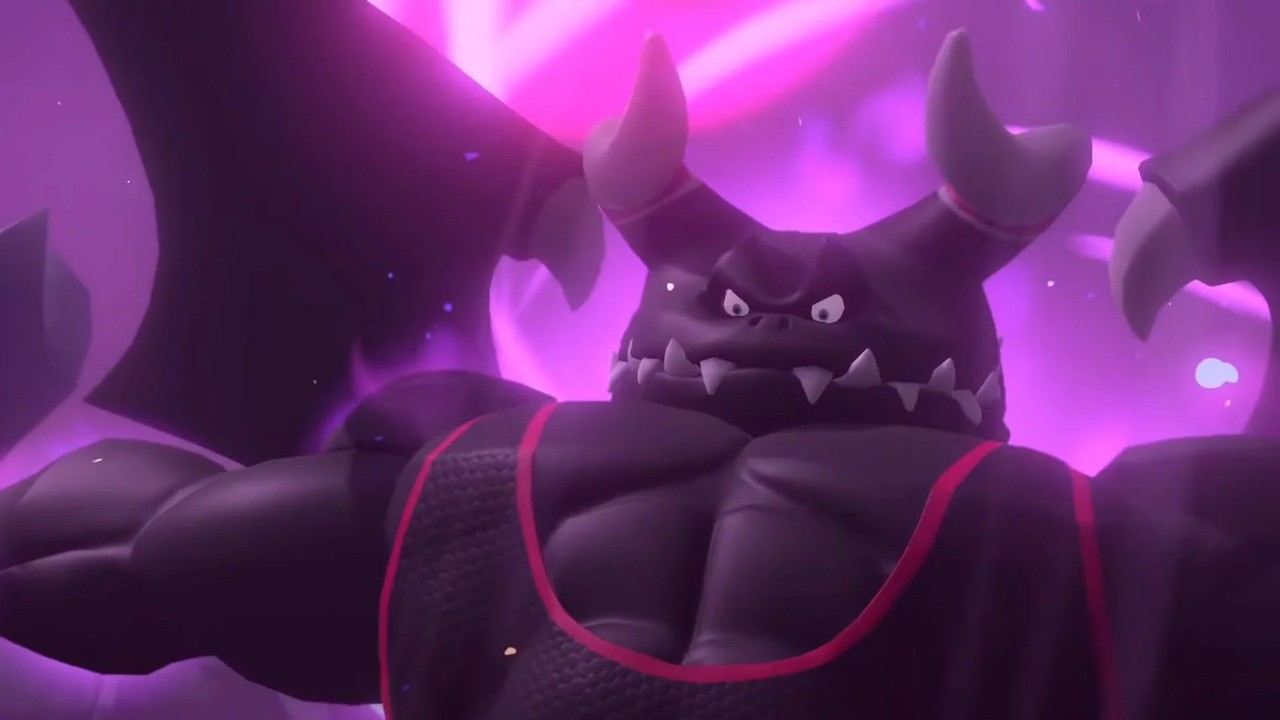 The coronavirus outbreak – officially known as COVID-19 – has already impacted the production of the Nintendo Switch in China and forced certain game companies operating within the country to delay upcoming game releases, and now it’s reportedly linked to increased sales of Ring Fit Adventure. Oh, and mass shortages of the popular exercise game worldwide.

You see, as a result of everyone in China having to isolate themselves in their homes, there’s been an increased demand for Nintendo’s latest workout game. On the downside, this sudden demand has resulted in mass shortages around the globe, as Chinese resellers buyout any stock they can get their hands on in huge quantities and then sell it for well beyond the suggested price. Niko Partners Senior Analyst Daniel Ahmad notes one other contributing factor – viral videos showcasing the game.

Chinese resellers are continuing to buy overseas stock of Ring Fit Adventure in huge quantities to resell in China where the package is currently selling for over $250.

If you’re wondering how it’s even possible for Chinese residents to play Ring Fit Adventure when it isn’t officially available in the country yet, they can still import games from outside of this region and play them on their special Tencent Nintendo Switch. Switch models in other parts of the world, however, can’t play games from China.

Ring Fit Adventure isn’t the only Switch product impacted by the coronavirus outbreak. Earlier this week it was reported production of Animal Crossing-themed Switch console in Japan had been affected, knocking back pre-orders to 7th March. Nintendo’s original model system sales have also taken a hit in this week’s Japanese charts.