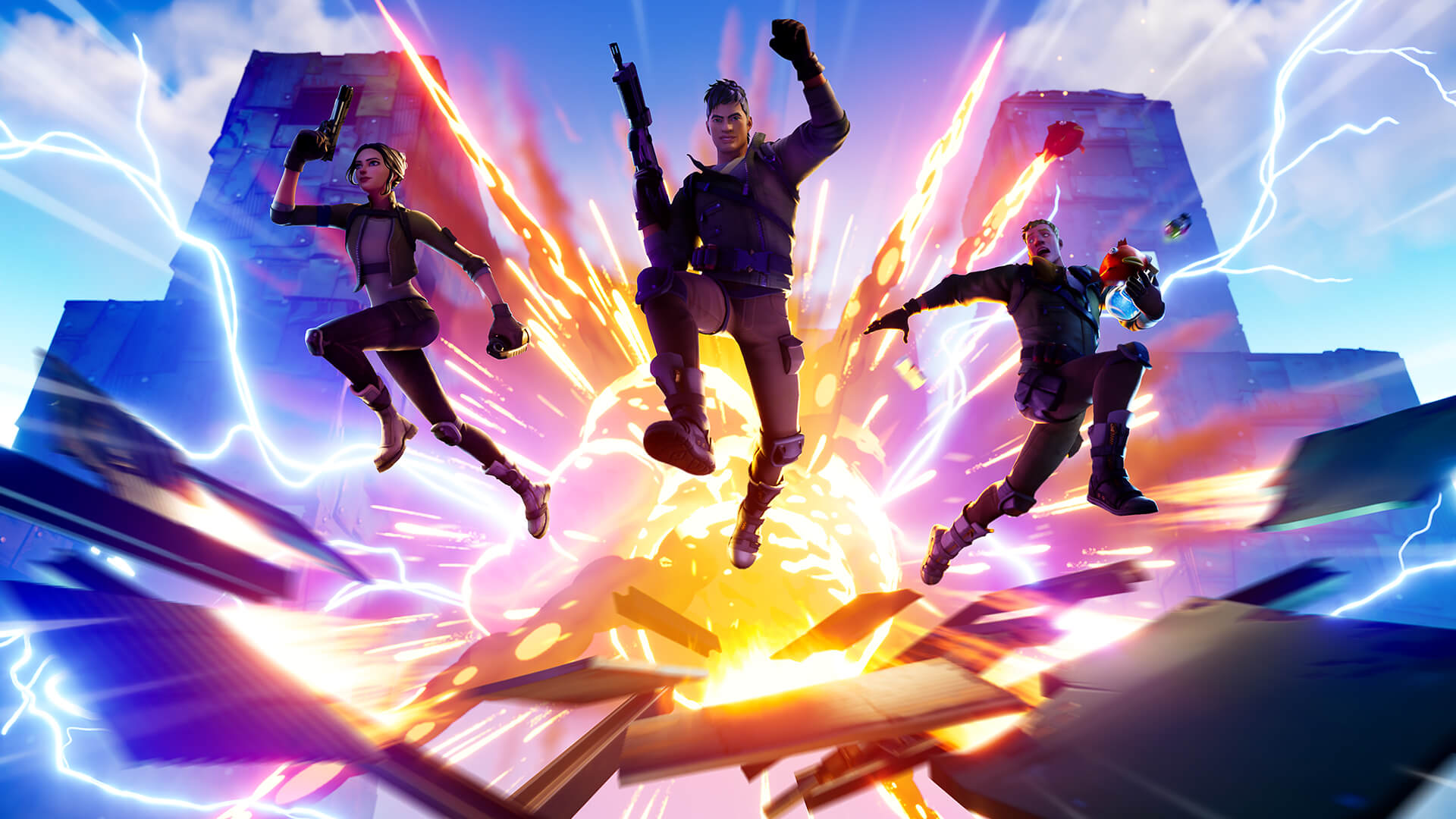 The current season of Fortnite Chapter 2 could come to an end on April 30.

The end date for this season, which was initially spotted by PCGamesN, appears in an in-game message when you purchase the Battle Pass. The message refers to a refund policy for the pass and suggests that Fortnite Chapter 2, Season 2 will come to an end in 10 weeks time.

While Epic has yet to publicly announce the end date for this season, it is worth noting that Fortnite seasons typically do run for about 10 weeks – give or take a few weeks of additional development time.

The newest season of Fortnite began on February 20. As we reported at the time, this season introduced a bunch of new skins and rewards to collect this season, as well as the introduction of The Agency and a new spy hub called The Hideout.

As the season progresses, you can complete missions to earn bonus variations of your skins – either Ghost or Shadow. There are also new LTMs involving massive bombs, hiding in cardboard boxes a la Solid Snake, and a rideable pet. And you can even unlock a Deadpool skin.