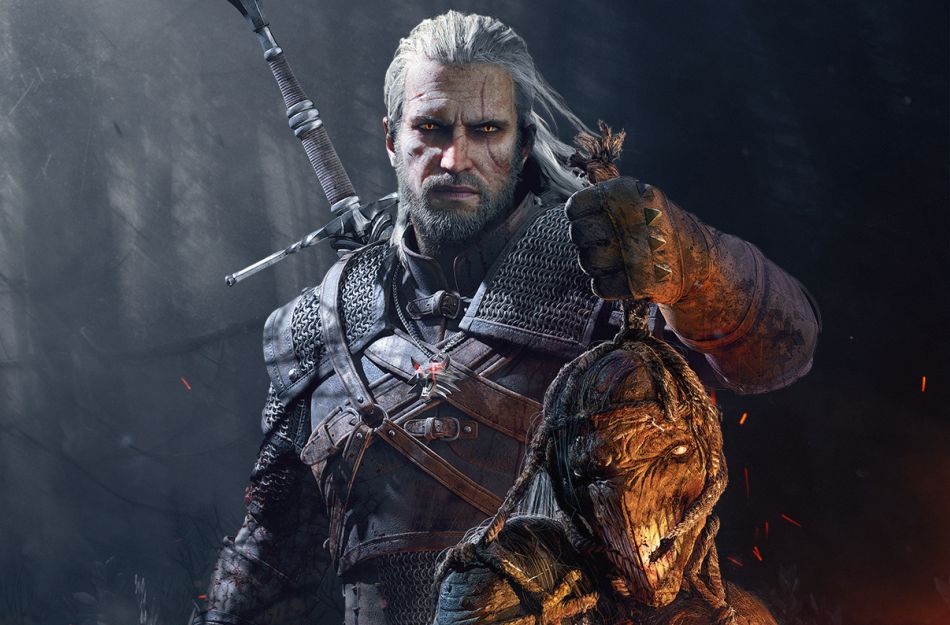 CD Projekt Red has said there are no plans to bring cross-save functionality to The Witcher 3 on platforms other than Switch.

According to CDP, the option was designed for the Switch version “specifically, together with Saber Interactive—the team which was closely cooperating with us on the Switch port,” a CDP spokesperson told USgamer.

“There are no plans regarding similar functionality in the other versions of The Witcher 3.”