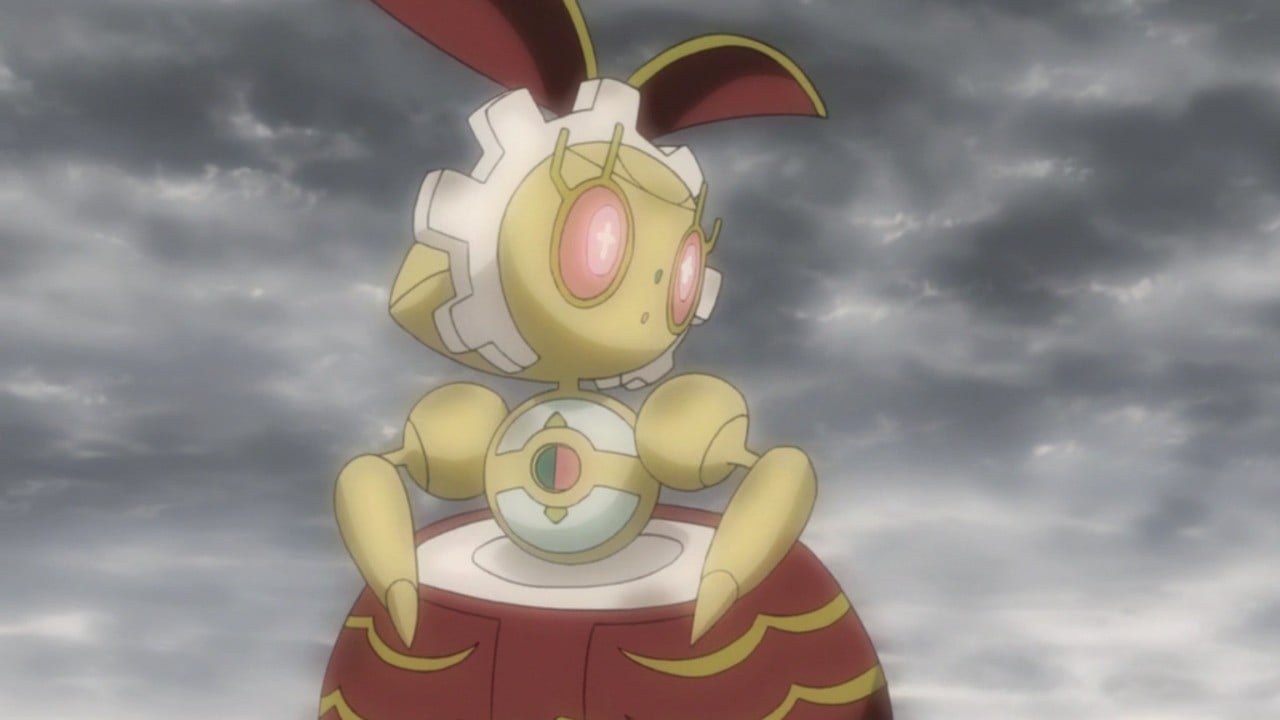 According to the Pokémon website Serebii.net, when you complete your National Pokédex in Pokémon HOME, you’ll receive an “Original Color” Magearna in the mobile version of the game that looks like a Poké Ball. The problem is, it’s not showing up for everyone right away, and some trainers who fulfill the requirement supposedly aren’t even receiving it:

Serebii.net: At present, the gift isn’t being given to all people with a completed Pokédex and appears to be a staggered launch. Due to the strange activity with it, we’re currently investigating and are trying to get further details

On top of this, some Pokémon Home users on social media are reporting receiving the “normal colored” version of Magearna, and other “conflicting reports” are claiming users received glitched ones with the wrong moves.

This particular Magearna is Level 50 when you receive it, comes with any nature, and has Soul-Heart as its ability. Its colours are based on its look “hundreds of years ago” and as previously seen in Pokémon the Movie Volcanion & The Mechanical Marvel (as can be seen in the image at the top of the page).

Have you received this particular Magearna as a gift? Share your own week one experiences with Pokémon Home in the comments below.