Operation Void Edge is coming to Rainbow Six Siege on PS4, bringing two new Operators and a rework of the Oregon map to the tense, tactical first-person shooter, and kicking off its fifth year of new Operators, map reworks, gameplay updates, and live support.

A new Attacker named Iana will introduce a hologram that looks, sounds, and moves just like her, while a new Defender named Oryx can straight-up crash through breakable walls using only his prodigious muscles. In addition to these impactful new Operators, Operation Void Edge will also bring gameplay refinements and Operator-balancing changes that will be free for all players. 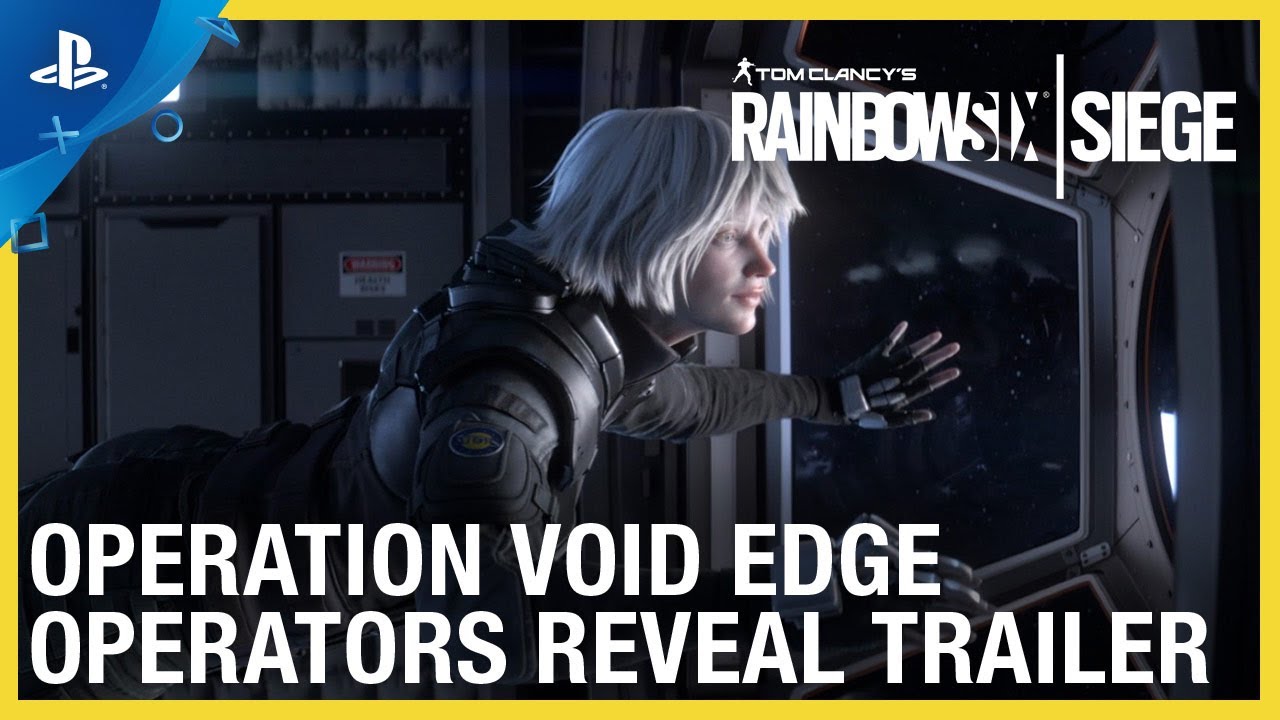 The new Dutch attacker, Iana, can create a holographic duplicate of herself (which reflects any cosmetic customization so as to be even more convincing). Upon activation of her Gemini Replicator gadget, she spawns and controls the hologram from a first-person perspective. The hologram moves and sounds like her, making it difficult for Defenders to tell which Iana is real and which is the hologram. The hologram can’t shoot, melee, or use secondary gadgets, but it’s a powerful tool of deception that can keep the Defenders guessing.

Oryx is the new Jordanian defender who doesn’t use a traditional gadget, per se. Instead, he can perform his Remah Dash to sprint short distances and cover ground alarmingly fast. Even more alarming is that his Remah Dash allows him to smash through breakable walls (while taking a small amount of damage) and to knock down opponents (including towering shield-bearer Montagne). His strength is so formidable that he can also climb up through open hatches to extend his mobility even further.

These two new Operators will be available for Year 5 Pass owners when Operation Void Edge launches, and will be unlockable for all players with Renown or R6 credits one week later.

Operation Void Edge will also bring free updates for all Rainbow Six Siege players, including an Oregon map rework that expands the basement area and the office tower, as well as renovating the attic connector and meeting hall.

There is also a major change coming to debris replication aimed to make barricade destruction clearer and consistent, and an update to the Attackers’ drone spawn locations that makes them appear near the spawn location first selected by the player. A revamped player hub, balancing changes for Lesion and Twitch, and a new limited-time event are also inbound.

All of this and more is coming to Rainbow Six Siege when Operation Void Edge kicks off an exciting new year for Siege players on PS4 around the world. See you there!