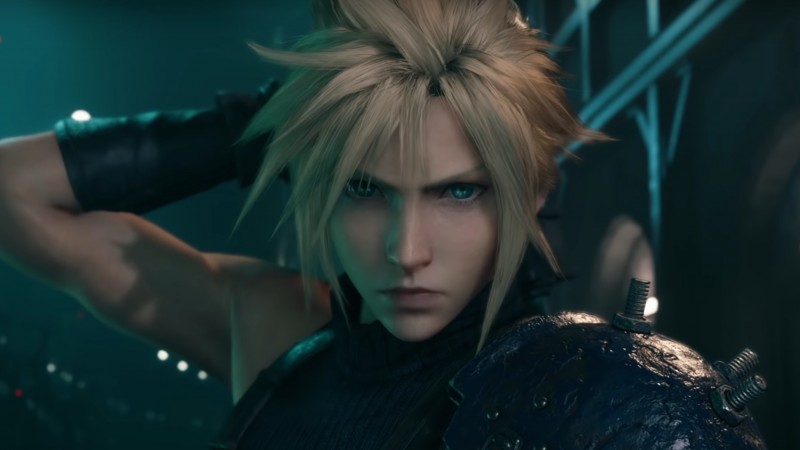 Square Enix is expanding greatly on the content from the original 1997 PlayStation game, and is turning Final Fantasy VII into a series of games. This first game is mostly contained within Midgar, and while the main story beats will likely be the same, Square is expanding on them and will give fans a deeper look at this world. We don’t know how many games Square is planning or what the release schedule will be like, but there’s a chance we’ll be playing Final Fantasy VII for years to come.

Are you excited for this remake? Let us know in the comments section below.