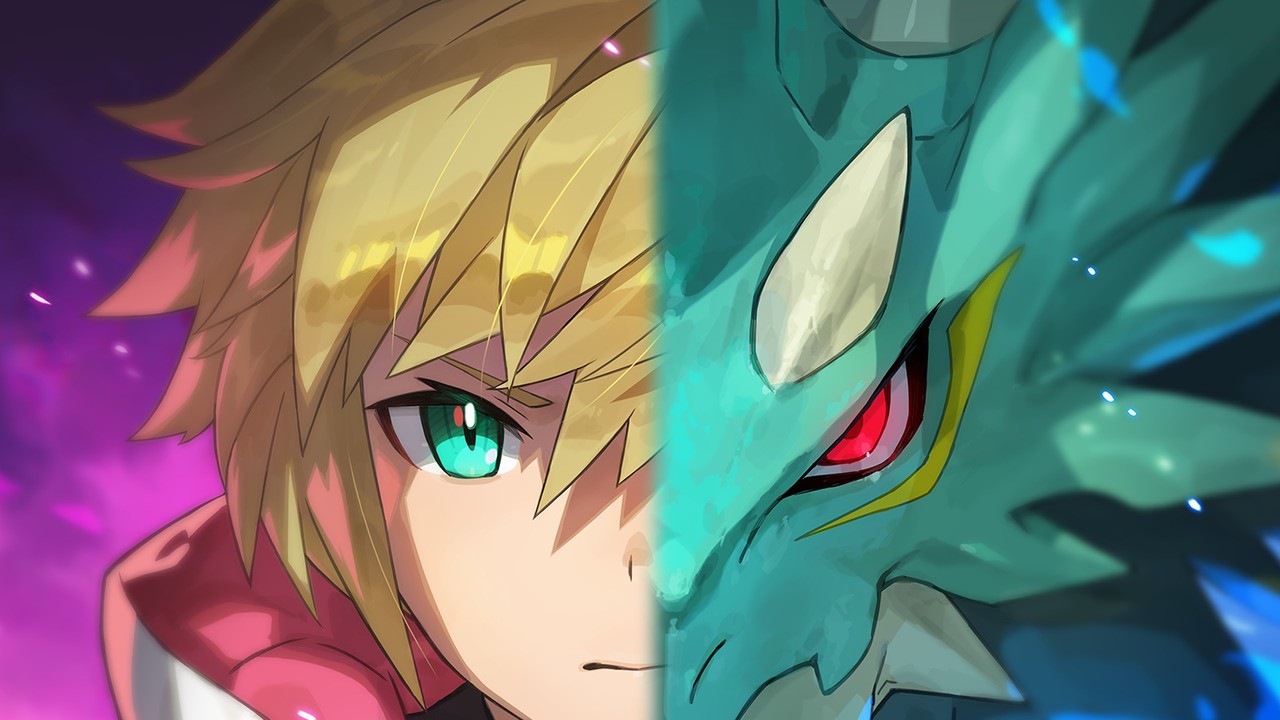 One of Nintendo’s mobile titles that probably doesn’t get acknowledged quite as often as the other ones is Dragalia Lost. Last year, Cygames collaborated with franchises like Mega Man and managed to generate more than $106 million in player spending. That makes the game Nintendo’s third highest-grossing mobile title, just behind Animal Crossing: Pocket Camp.

This success, though, has led to some trouble in recent times – with Nintendo and Cygames recently issuing a post on the official game site addressing “improper use” of Dragalia Lost. Yep, believe it or not, but certain players have been detected breaking the rules. Some are modifying data while others are engaging in real-world money trading. Here’s the full explanation from Nintendo and Cygames:

We have detected improper use (such as data modification) and real money trading (transferring or selling Dragalia Lost accounts or game data to another party via Internet auction or flea market applications) from some users.

The notice went on to explain how players caught doing this would be banned from using the game app or lose access to all of their save data, including the real-world premium currency, diamantium.

For the enjoyment of everyone playing the game by the terms of the User Agreement and the Code of Conduct, players that use the app improperly or engage in real money trading may be banned from using the app and lose access to all of their save data, including diamantium. If such measures are taken in response to improper use or real money trading, this decision may not be reversed even if Nintendo’s support team is contacted.

The final part of the message reminded players of the Dragalia Lost user agreement. While we won’t include all of it here, section 9 of the agreement prohibits players from rewriting data, using cheats, and generally violating “any term” of the agreement.