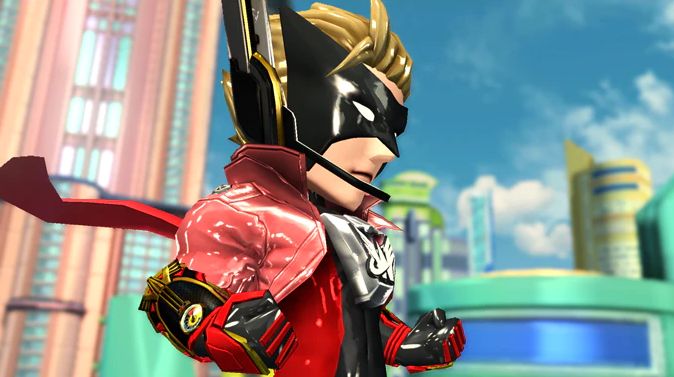 One of the changes you can expect with The Wonderful 101 remaster is an optimized UI.

That’s according to director Hideki Kamiya who told Nintendo Everything the UI is begin adjusted with The Wonderful 101: Remastered.

In the interview, Kamiya said he felt some of the aspects of the original UI were”a little off-putting or unoptimized,” as some of the UI got in the way or “just hindered the experience.”

The team at PlatinumGames will also look into smaller details.

“Throughout The Wonderful 101, the camera moves around depending on what action is happening, such as a top-down camera or a behind-the-shoulder camera and so on – sometimes it’s even similar to a shooter with the player pressing a certain button to fire and whatnot,” said Kamiya.

“And I think there are some UI elements that aren’t as well optimized as we’d like them to be. Some players may have gotten confused during some gameplay mode changes where they didn’t know which button to press or what to do. These are the kinds of things we want to adjust to create a more intuitive and enjoyable experience for the player.”

The full interview with Nintendo Everything will be published on the site soon, so keep your eyes peeled.

The Wonderful 101 Kickstarter launched earlier this week and quickly smashed its $50,000 funding goal. At present, funding is close to hitting the $1.5 million mark, which would see a 2D side-scrolling adventure called Luka’s First Mission added.

Thanks to hitting its prior stretch goals, the game will be developed for PC and PS4 alongside Switch.