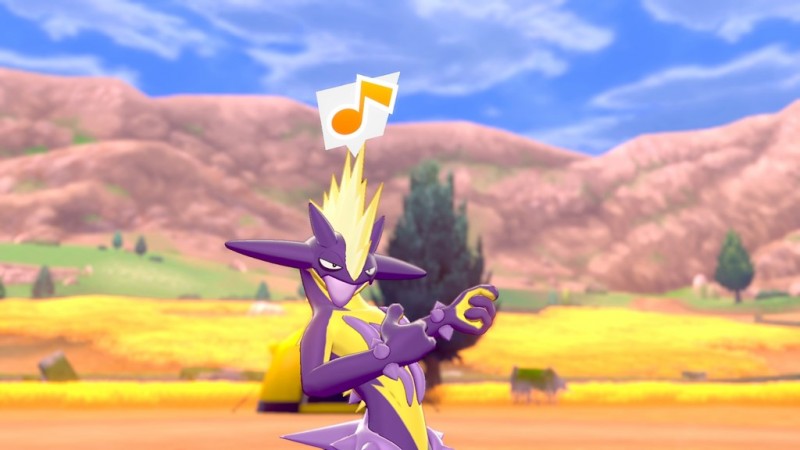 February 27 is Pokémon Day, which just happens to be the date that Pokémon Red and Green lauched in Japan in 1996. You can start celebrating right now by casting your vote for your favorite Pokémon of all time. If you type “Pokemon vote” into Google, you’ll be taken to a poll where you can select your favorite Pokémon based on the region they are from. You can vote until February 14, at 5:59 a.m. PT. The winning entries will be listed on Pokémon’s official website.

On February 25, Pokémon Go is getting a head start on the anniversary with Armored Mewtwo returning to legendary raids. This highly coveted catch is coming back as a tie-in to the global premiere of Pokémon: Mewtwo Strikes Back – Evolution, the new Netflix animated movie. Go players will also find special clones of Venusaur, Blastoise, Charizard appearing in the wild, and a clone of Pikachu can also photobomb you when you take a picture of one of your critters.

Best of all, Sword and Shield players will learn about a new mythical Pokémon on February 27. The Pokémon Company International isn’t giving any details as to what this mythical Pokémon will be or when it will actually hit the game, but we’ll likely learn these answers in a few weeks. On the same day, Sword and Shield will debut new Max Raid Battles featuring Milcery. If you click the trailer below, you can see another addition: Gigantamax Toxtricity with the G-Max Stun Shock ability.