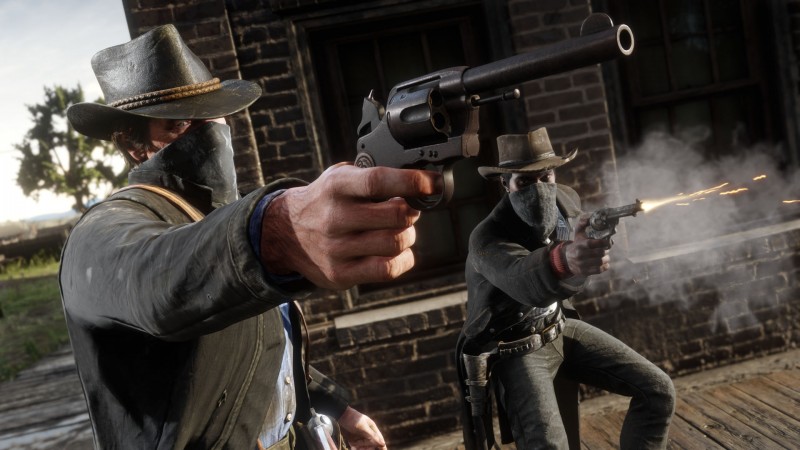 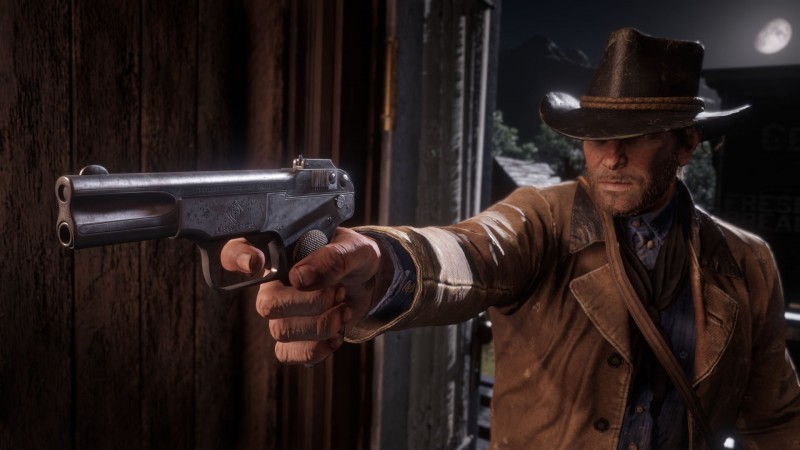 According to the announcement, Houser took an extended break starting in the spring of 2019, but his last official day at the studio will be on March 11 of this year.

Dan Houser is one of the co-founders of Rockstar Games and was instrumental in its success developing franchises like Grand Theft Auto and Red Dead Redemption. We wish him the best in his future endeavors. Only time will tell if this change affects the future of Rockstar and parent company Take-Two Interactive.