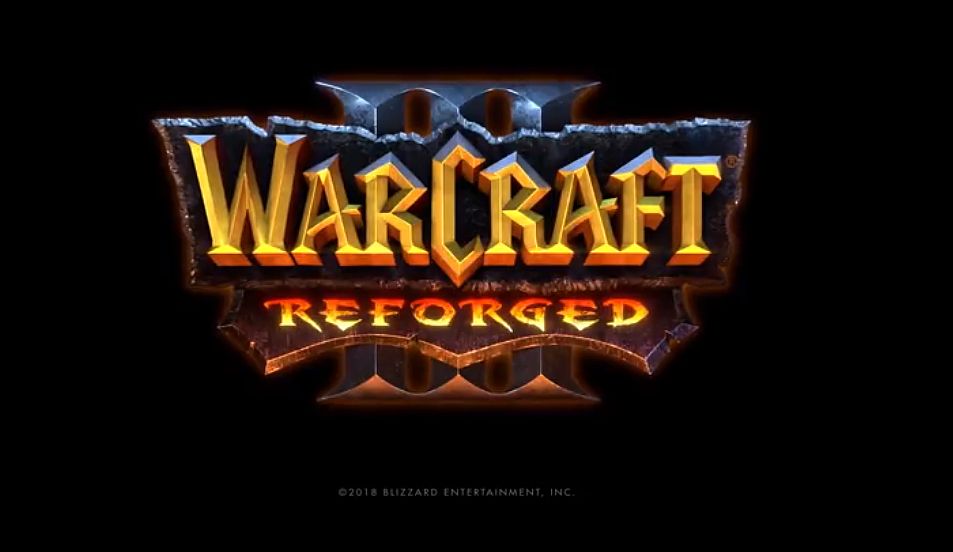 Blizzard is now offering an automatic refund for players who feel disappointed in the recently released Warcraft 3: Reforged.

While Blizzard has yet to make an official statement on the matter, the company is currently offering instant refunds for the remastered edition of Warcraft 3: Reign of Chaos through Battle.net.

According to fans on the official subreddit, Blizzard support is granting players a refund regardless of how much time they spent in the game. One forummer, user krOnicLTD, played Warcraft 3: Reforged for more than five hours, and still got a refund without any problem. Other users have similarly said that refunds through the automated form are instant.

Warcraft 3: Reforged launched to PC last week and has not been well-received by fans. The game’s main subreddit and Blizzard’s own forums are full of negative threads, and complaints from players who feel cheated – in part because of the quality of the finished game compared to what Blizzard showed off at the remaster’s reveal at Blizzcon 2018. While the final build has sharper art and updated models compared to the original, they don’t stack up to the 2018 reveal.

In addition, custom campaigns created for the original aren’t compatible with Reforged, and players are unable to create their own. The remaster also removed other longstanding features like clan support and competitive play.

The game has since become the lowest user-rated game on Metacritic ever with a 0.5 review score. Critics have been somewhat kinder, by comparison. It critic Metacritic score remains at 61 as of press time.

And there’s at least one fan in our midst.

Our Nic Reuben is well aware of Reforge’s faults. But, he writes, “I’m still having a blast.” Read his take on why Warcraft 3: Reforge “is not the disaster you think it is”.