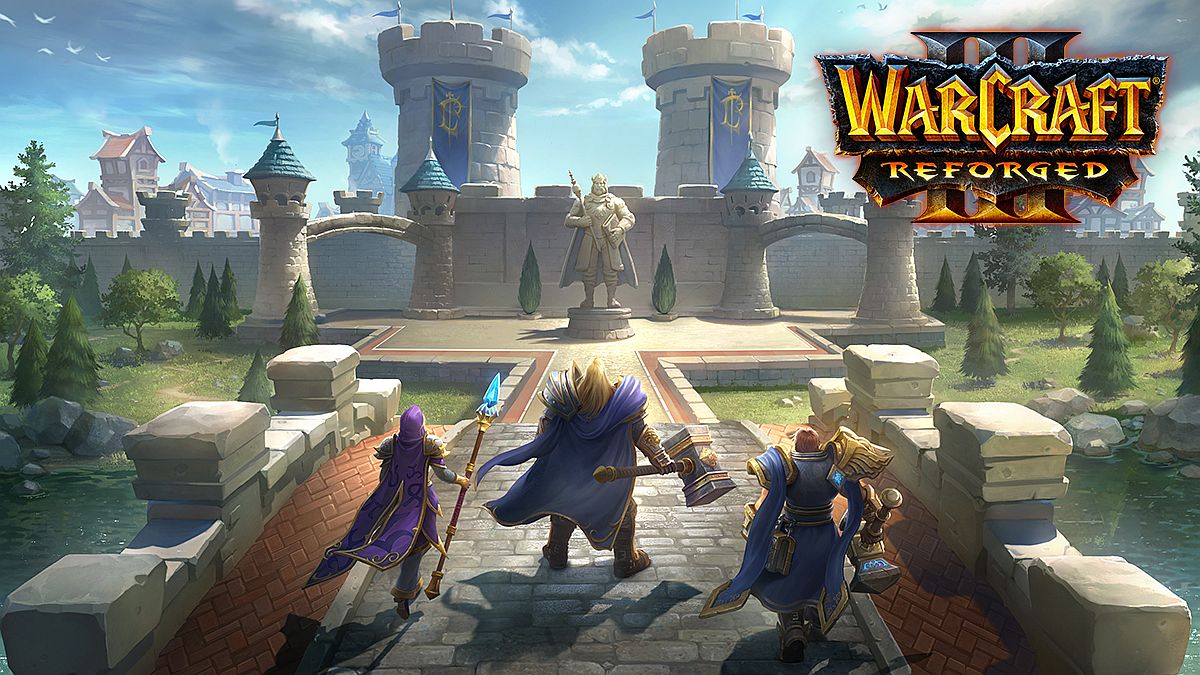 Warcraft 3: Reforged is out and so is a patch.

Blizzard has released a patch for Warcraft 3: Reforged which among other things updates all campaign characters and visual assets.

You can also now toggle between Classic and Reforged mode for graphics, it also adds a “Grid” or traditional hotkey layouts and more.

While you are looking over the patch notes, you should also have a gander at the current known issues and various bug reports.

If you have never dipped your toes into the original or are wanting to know how the updated version holds up, here’s our review in-progress. You should also have look over some of the online cheats to help you get ahead quicker. And if you need tips, we have those as well.