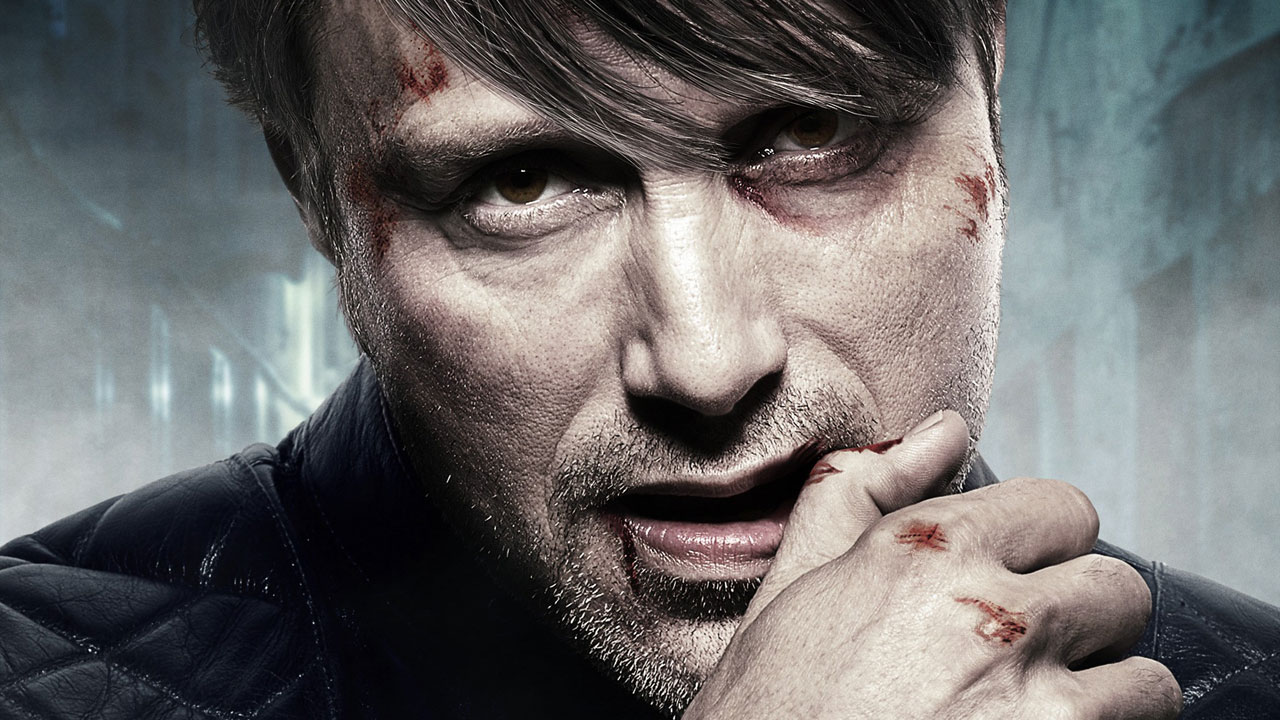 “He had a ton on his plate,” voice actor Noshir Dalal tells us of his time working with actor Mads Mikkelsen in Death Stranding.

Mikkelsen, who is probably best known in North America for his work in NBC’s Hannibal, played the part of Cliff in Hideo Kojima’ star-studded Death Stranding. The role required that he become acquainted with motion capture tech, which is where Dollal comes in.

Dalal is one of the most prominent voice actors in games, with voice over credits in Sekiro and full performance experience as Charles Smith in Red Dead Redemption 2. As a “mocap professional,” Dalal worked with Mikkelsen to help the Hollywood actor get the knack of this somewhat alien medium.

“Mads, I mean, he was there, and we would ask him, you know, if I had a question about what he wanted to see. He had a ton on his plate,” Dalal told VG247.

“That guy was working his butt off. And in a situation like that, because I see motion capture – Motion capture for me is, the storytelling medium it’s most like is theatre. It’s basically really high-tech, expensive theatre. And so, no matter who’s in the volume with me, it’s an ensemble process. And so, my job there is to take care of Mads, right? He’s the point of focus there, and so doing whatever I can do to try to make sure he can focus on what he has to do, and we are in cover.

“And it was really fun to watch Mads’ process, because he really gave it 110%. He wanted to know, you know, every moment, like, what exactly was going on and tell the best story possible. I learned a lot just watching him, it was really cool.”

“Kojima-san clearly has a really good understanding of tactical stuff, if only because of all the Metal Gear work,” Dalal continues. “He’s clearly done a lot of research into the topic. But it was cool, because we would discuss, for those four soldiers, those kind of dogs of war, we wanted a certain feel, and it has to be a synchronised ghostly movement, but still look tactically very capable. So he’d be like, ‘Okay, so you guys are going to be travelling this way, and we want basically a security envelope around Mads’ character.’ And so I got to ask things like, ‘Well, is this a trench? Is this open land? What are my eyelines? What are the things that, as a soldier, I would have to be aware of, because that will change the dynamic.’ Right?

“If I know, for example, I’m coming from a place that’s clear, then we could become like a front guard, and move as a set of four in an advance formation and lead the way. But if we’re in foreign territory, then maybe we’re in a box formation, and we’ll take on the corners, and he’s literally surrounded as we move. Little things like that, and how would we round corners? What is the process for passing one another and things? I don’t know how much of that got into the game, but all four of us, the actors that were involved in that, would talk about, ‘Okay, well, we could do this, and then we could try that, and da-da-da-da.’ It’s always fun to be part of that collaborative, creative process.”

Read our full interview with Noshir Dalal on why video games should credit mocap actors alongside the voice talent.