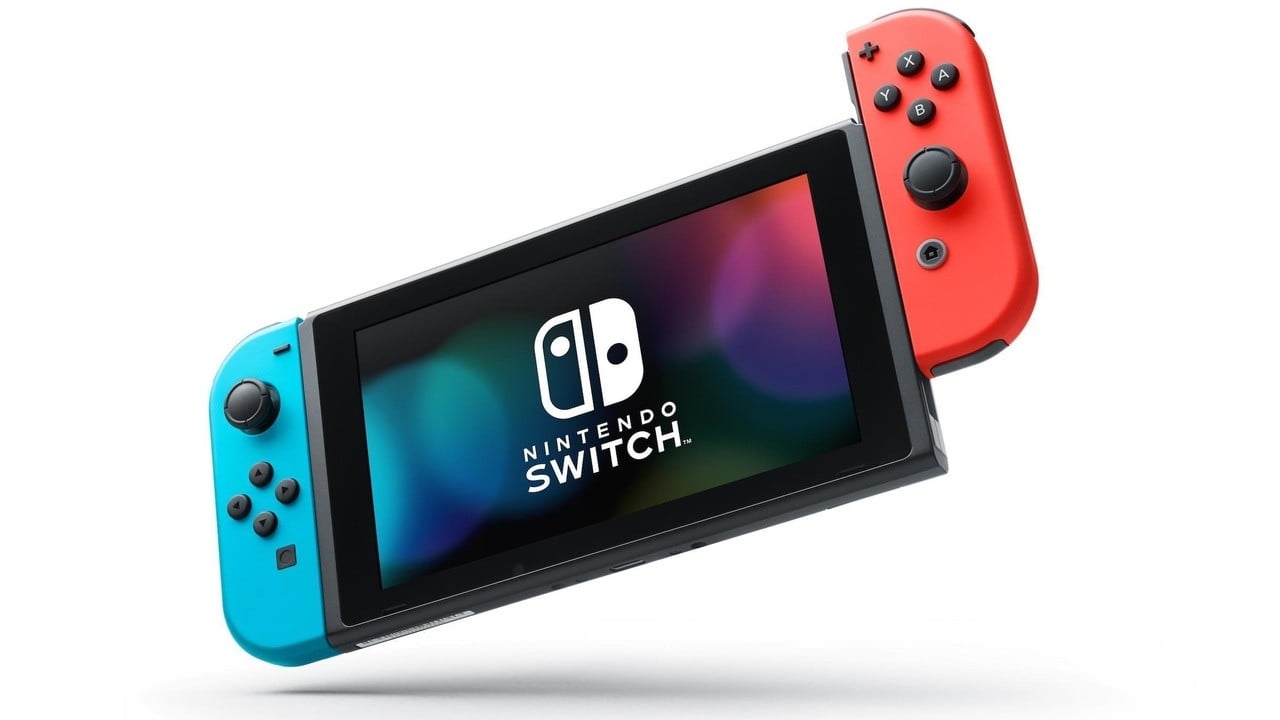 If you follow our regular Japanese chart updates, you’ll probably already be aware that the Nintendo Switch had a fantastic 2019 in its home country. The console was consistently on top in terms of both hardware and software, and we can now start to analyse its performance in comparison to previous years.

Similarly successful was Pokémon Sword and Shield, the biggest release of the year in Japan for both Nintendo and the entire industry. The two titles sold an estimated 2,988,134 units despite launching in November, comfortably beating the second-best performer – Super Smash Bros. Ultimate – by almost 2 million copies.