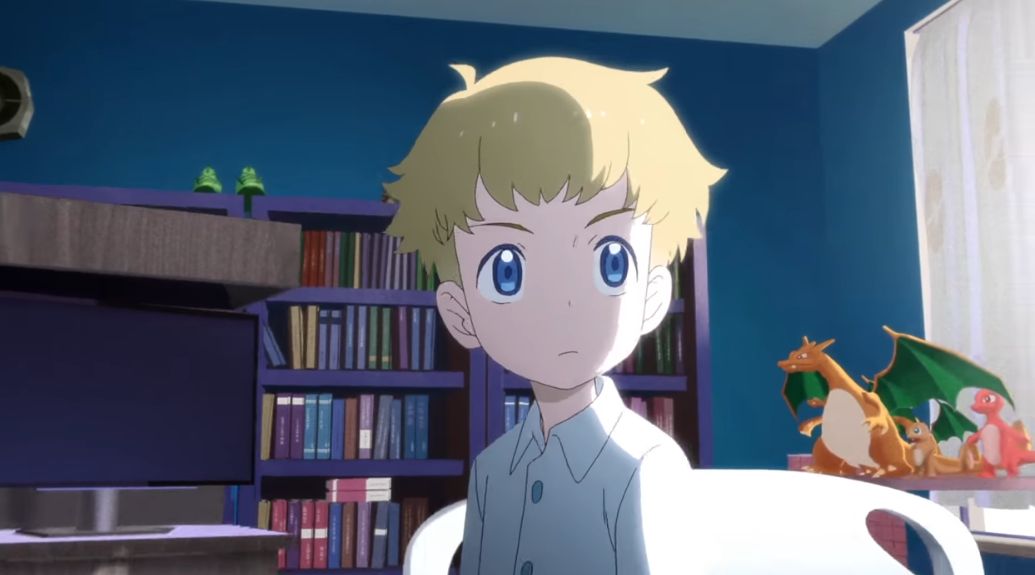 Episode One of the animated series Pokemon: Twilight Wings is now available to watch on YouTube.

The Studio Colorido-animated Pokemon: Twilight Wings is a seven-episode, limited animated based on the Galar region of Pokemon Sword and Shield.

It stars a young boy named John who has been in the hospital since an early age. In the series, he’s a huge fan of Champion Leon and dreams of one day watching him battle in a stadium instead of on tv.

Episode One: Letter is now available to watch on YouTube. Each episode will air a month apart, will be around five-minutes long, and the series will conclude this summer.