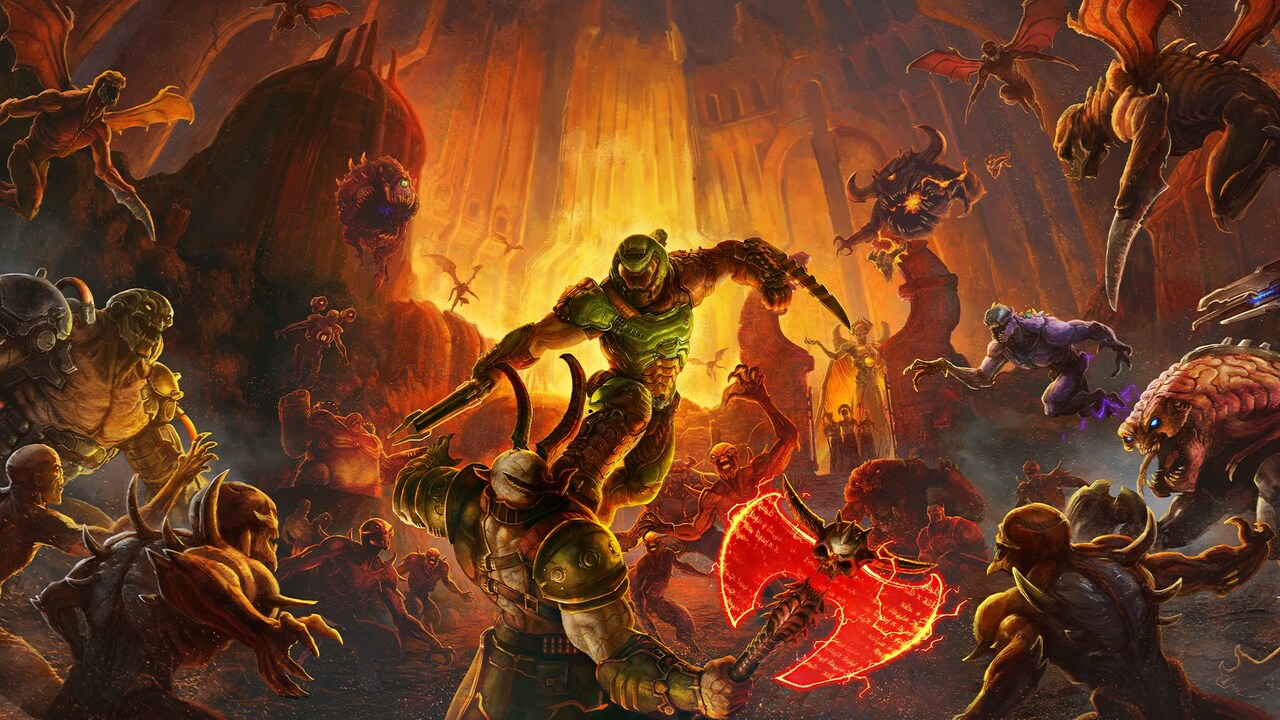 Bethesda has revealed that a brand new trailer for the upcoming DOOM Eternal is set to be released tomorrow, and we imagine a fair few of you will be pretty excited to see what it reveals.

You can check out the announcement for yourself below; Bethesda hasn’t given away any details about the video’s content, but has confirmed that it’ll be pushed live at 12:30pm ET on 14th January (so that’s 9:30am PT / 5:30pm GMT / 6:30pm CET).

We haven’t heard a great deal about the game since the delay which was announced back in October, so it’ll be good to see something new. Ideally, we’d love to hear about a finalised Switch release date but we’ll keep our hopes in check for now.

The game is due to launch on other platforms on 20th March and “after” that date on Switch.