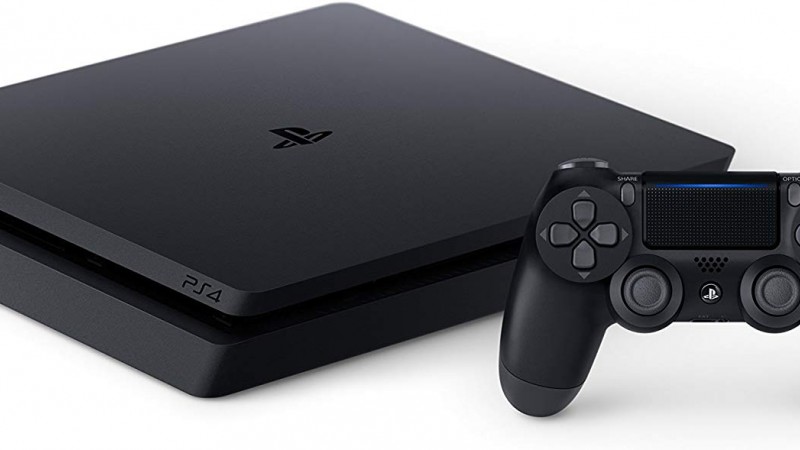 For the second consecutive year, Sony won’t be attending the biggest event in video games. Can we still call it the biggest event in video games? A Sony Interactive Entertainment representative told GameIndustry.biz that Sony will instead attend hundreds of consumer events across the globe to deliver PlayStation 4 and PlayStation 5 information. ”We have great respect for the ESA as an organization, but we do not feel the vision of E3 2020 is the right venue for what we are focused on this year,” the Sony representative said.

Sony bowing out of E3 isn’t that surprising, given the company also didn’t attend E3 in 2019, but with PlayStation 5 on the way, and its details still shrouded in secrecy, fans expected to learn about the next-generation hardware at the show or at least additional details if the official unveiling happens before June. Since abandoning E3, Sony has delivered news through other means such as the periodic “State of Play” videos.

E3 has been video games’ big event for unveiling new games and hardware since its inception in 1995, yet companies are moving away from the show to hold their own events, such as Electronic Arts, who holds a fan event at the same time as E3 offsite.

What do you think of Sony once again sitting E3 out? Let us know in the comments section below.