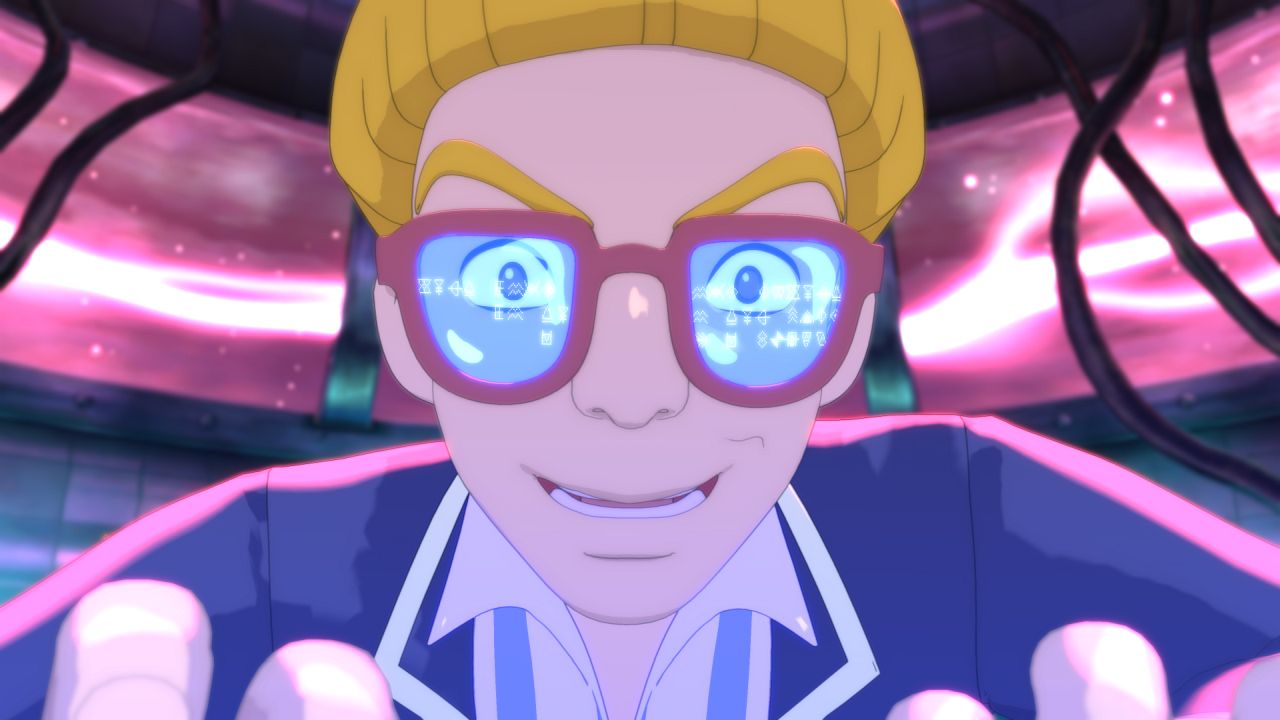 Ni no Kuni, the film, first opened in Japan last summer, telling the story of three friends who can travel back and forth between reality and another world known as Ni no Kuni.

“When the life of the Kotona in both worlds is simultaneously put in danger, the three friends must make the ultimate choice,” reads its synopsis.

The film will stream on both US and UK iterations of Netflix this month.

Directed by Yoshiyuki Momose, whose past roles include storyboarding the spectacular Grave of the Fireflies, Ni no Kuni also features music by Joe Hisaishi – a long-time collaborator of Hayao Miyazaki who has previously worked on Spirited Away and Princess Mononoke.

This should tide things over while we continue to wait for the third promised Ni no Kuni game. In July 2019, Akihiro Hino – the president of developer Level-5 – announced the third game in the JRPG series is in the works. Hino revealed at the time that the game would be released sometime after the film’s launch in Japan, but so far it is still in development.

There is no English-language trailer available just yet, but you can check out the Japanese trailer below: