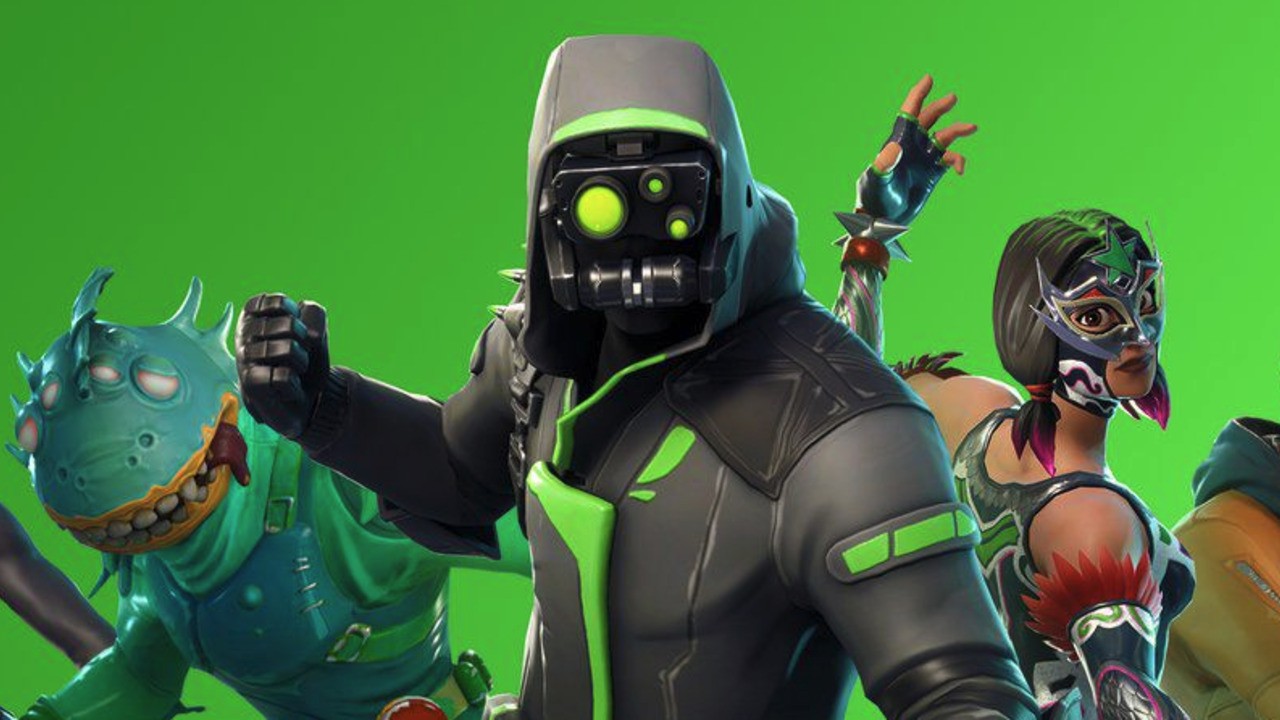 Fortnite might not be to everybody’s tastes, but there’s no denying how successful it is – in fact, last year it made more moolah than any other video game – a feat it achieved in 2018, too.

According to Superdata, the game was the top earner in 2019 with a whopping $1.8 billion in revenue – although it’s worth noting that it suffered a 25 percent drop on the $2.4 billion it made in 2018. Superdata feels that the drop reflects the stabilisation of the game’s revenues after a sudden spike in popularity in 2018.

Here are the top 10 earners in full:

As you can see, Pokémon GO is also raking in the cash, bagging $1.4 billion in 2019 – an increase over the previous year. Interestingly, the report also found that free-to-play games accounted for 80 percent of all digital games revenue during the past 12 months.

By comparison, spending on PC and console ‘premium’ games – ones you actually have to pay for – dropped by 5 percent year-on-year. Here are the top earners:

The drop, according to Superdata, can be attributed to more big-hitters launching in 2018 than 2019.