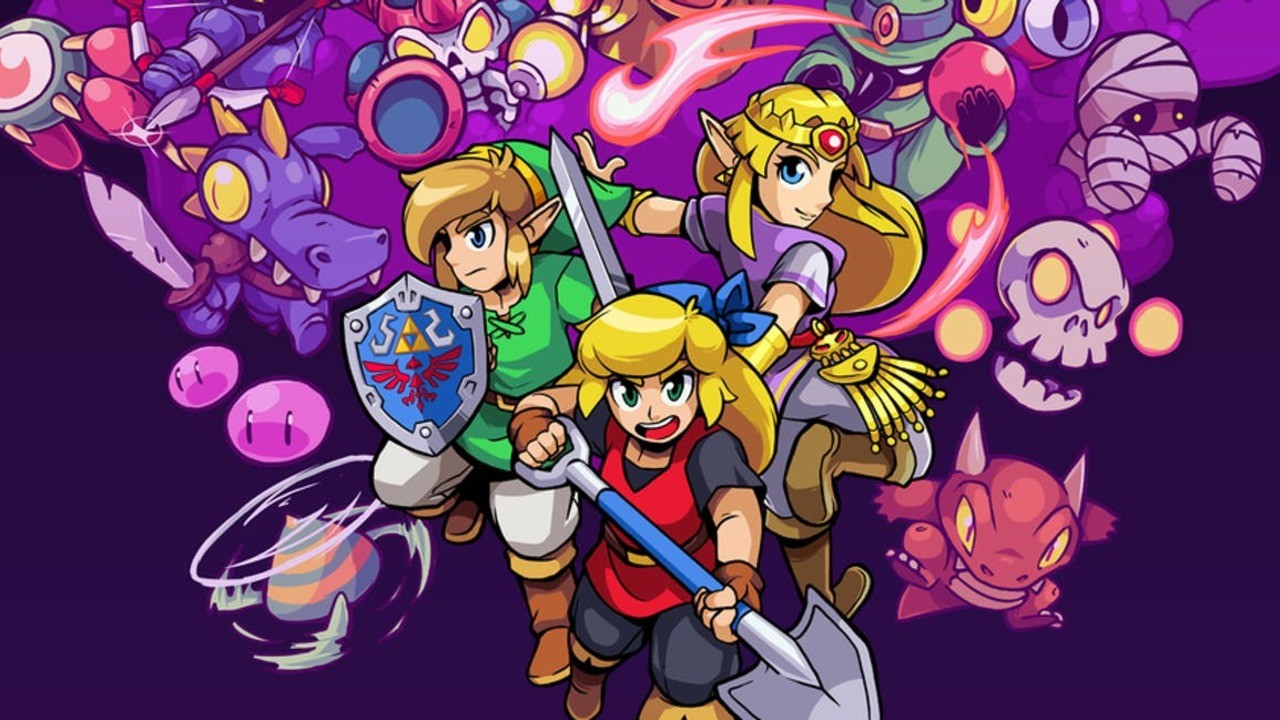 In this series of end-of-year features, we’re summing up some of 2019’s biggest talking points.

Of all of the games released during 2019, the superb Cadence of Hyrule was perhaps the most surprising. While Nintendo has allowed the Zelda franchise to be handled by external parties in the past – such as the deal with Philips in the ’90s and Capcom’s titles on handhelds – giving the series to an indie studio was an unprecedented step.

The final game repaid Nintendo’s trust many times over, and you could argue that with Crypt of the NecroDancer under its belt, developer Brace Yourself Games had already proven its talent. But even so, Nintendo was taking a massive risk that could have backfired; entrusting one of its most famous and beloved franchises to a small outside company is something that would have been unthinkable in modern times, yet it could pave the way for future indie collaborations.

Indie gaming has arguably never been more important, and it’s excellent that Nintendo has woken up to the potential of collaborating with smaller studios; who knows, we could see smaller projects in the Metroid, Mario and (perhaps?) F-Zero franchises in future.

Did you enjoy Cadence of Hyrule, or did you think it deviated too much from the core Zelda template? Let us know with a comment.