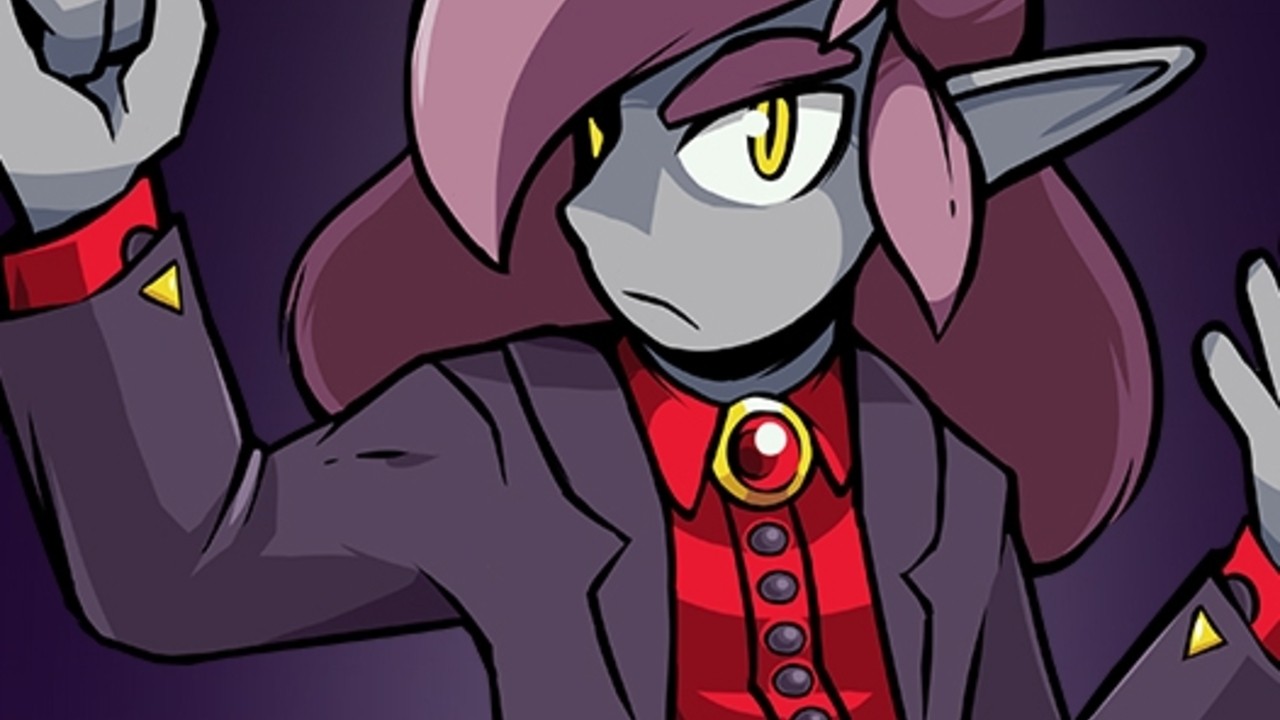 Reflect on this year and one of the Nindie highlights for the Switch was Cadence of Hyrule: Crypt of the NecroDancer. It was a game that surprised everyone when it was initially announced because it was the first time Nintendo had allowed an indie developer to work with one of its major video game series.

Since then, Brace Yourself Games has rolled out a few minor patches for the game. This week, though, it surprised everyone (again), when it released a new update, allowing players to take control of Octavo. The developer has also released full patch notes for Version 1.1.0 of the game on its forum (warning: contains spoilers). Take a look below:

– Added Octavo as a playable character with unique story campaign, unlockable by completing the game once.
– Added Dungeon Mode, a mode for playing through the game in a new way, closer to the original NecroDancer experience
– Added shrines, mysterious objects that appear in dungeons, with unknown effects.
– Added some new level generation features, both in dungeons and the overworld.
– Added 4 new achievements relating to Octavo, dungeon mode, and shrines
– Adjusted the random distribution for spawning certain types of dungeon items, to better ensure seed consistency
– Allow the player to carry multiple copies of each scroll type
– Add UI for changing weapons of the helper characters during the Ganon fight
– Add display of the current world generation seed to the pause menu, so it can be recreated later in seeded mode
– Fixed some bugs where multiple dialogues/cutscenes could be activated at once, with unintended results
– Fixed a bug where Ganon could be defeated with a bomb during the between-phase cutscene
– Fixed a bug where getting hit by a bomb and using the hookshot on the same beat could cause the player to move incorrectly
– Fixed a bug where using the hookshot would add extra steps to the player’s step count in fixed beat mode
– Fixed a bug where items could be duplicated by collecting them and moving between screens at the same time
– Fixed an exploit that allowed some bosses to be cheesed with projectiles from outside the boss arena
– many other bug fixes

As you can see, it adds Octavo and a dungeon mode, which allows you to play the game in a “new way” and one that is more similar to the original Crypt of the NecroDancer experience. In addition to this, there’s more shrines, new achievements and much more. Of course, there are plenty of bug fixes as well.

Have you tried out the latest update yet? Tell us below.