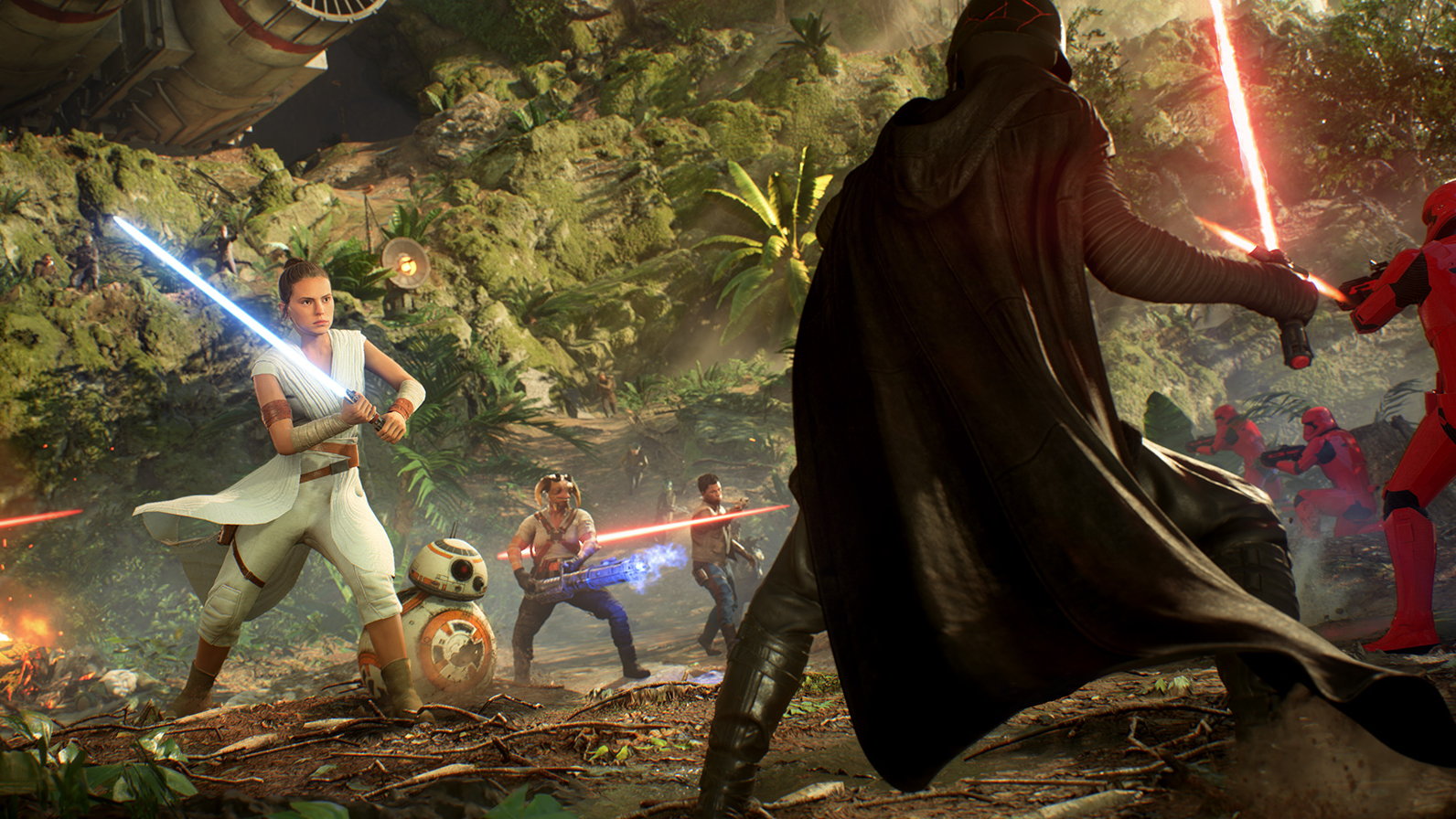 This week, Star Wars is everywhere, many games launched Christmas events, and some even combined Star Wars and Christmas. But not in a ‘Holiday Special’ way. Read on for more of the week’s PC gaming patches in The Weekly Updates Update.

Fortnite is giving out Christmas presents

A fortnight of skins, emotes, and bits. Also, it has lightsabers now. 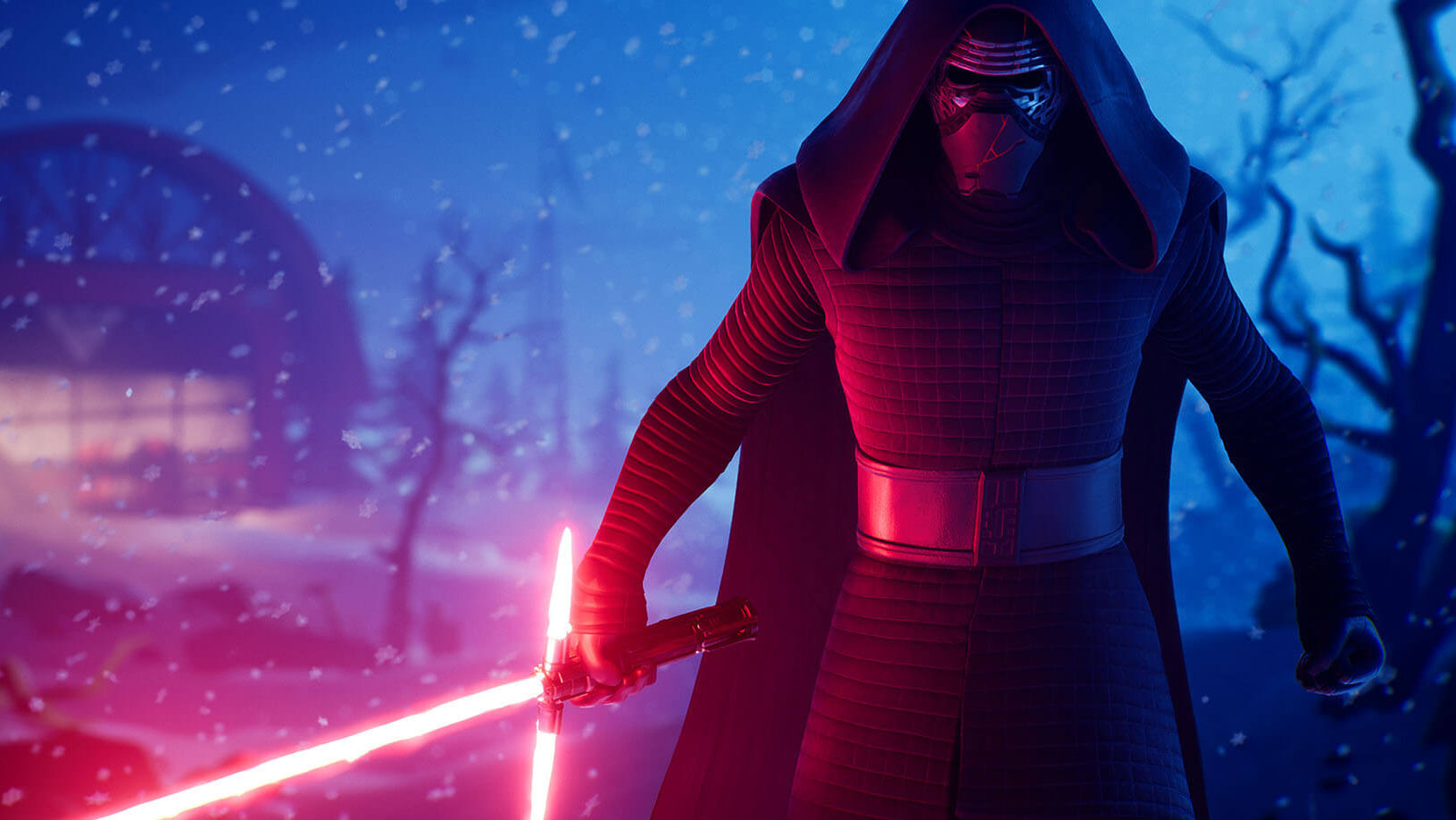 A new Underlord is in. You pick an Underlord ten rounds into the game, not at the start. All Underlords are overhauled. The starting unit cap is inceased. Creep rounds have been removed. Higher tier units now deal more damage to players. Many more things.

Rockstar are handing out festive gifts in both games too. 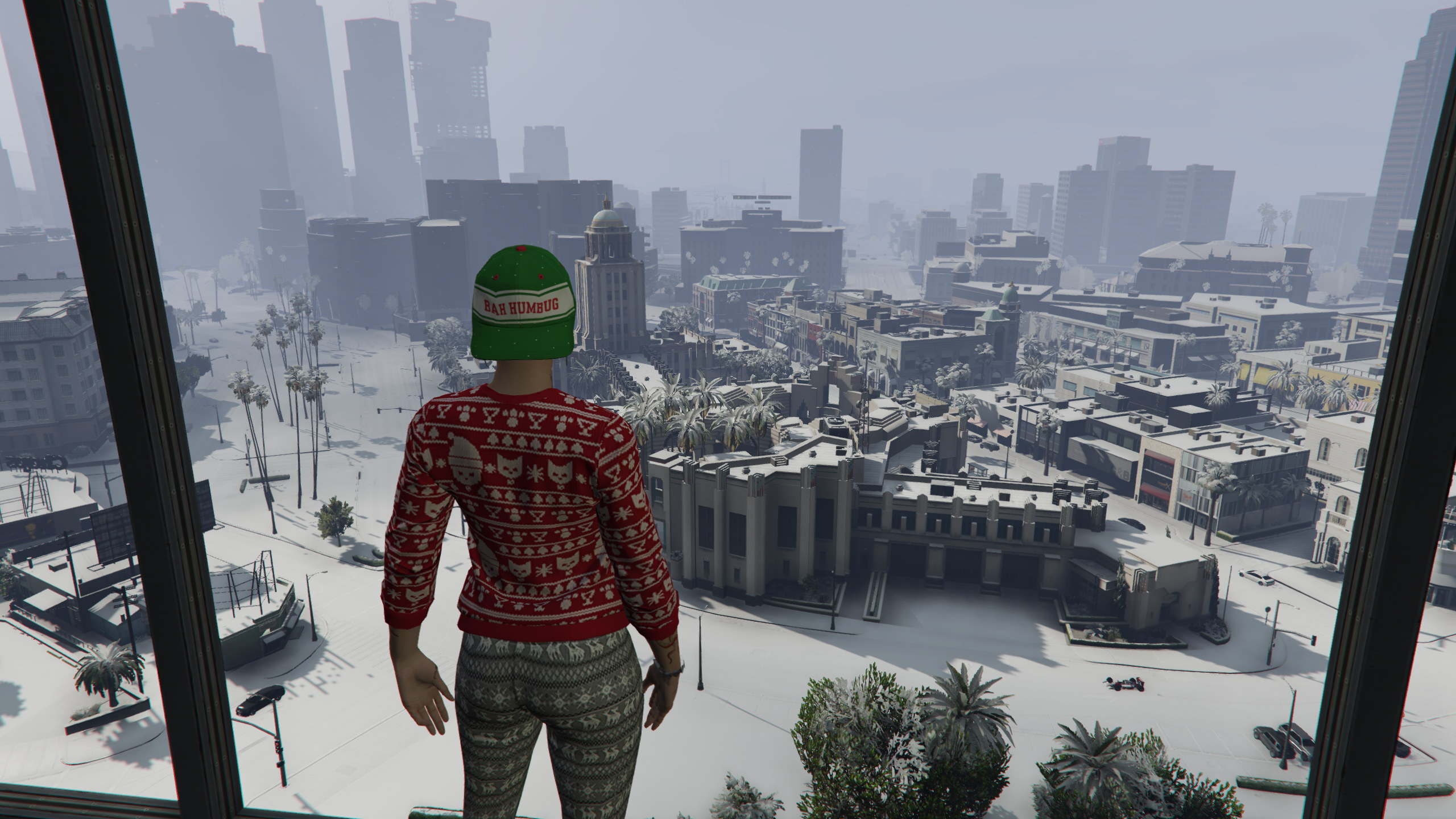 Life Is Strange 2 is now on Mac and Linux

If you got it for Windows on Steam, hey, you have it on these new platforms too. It’s a good game. 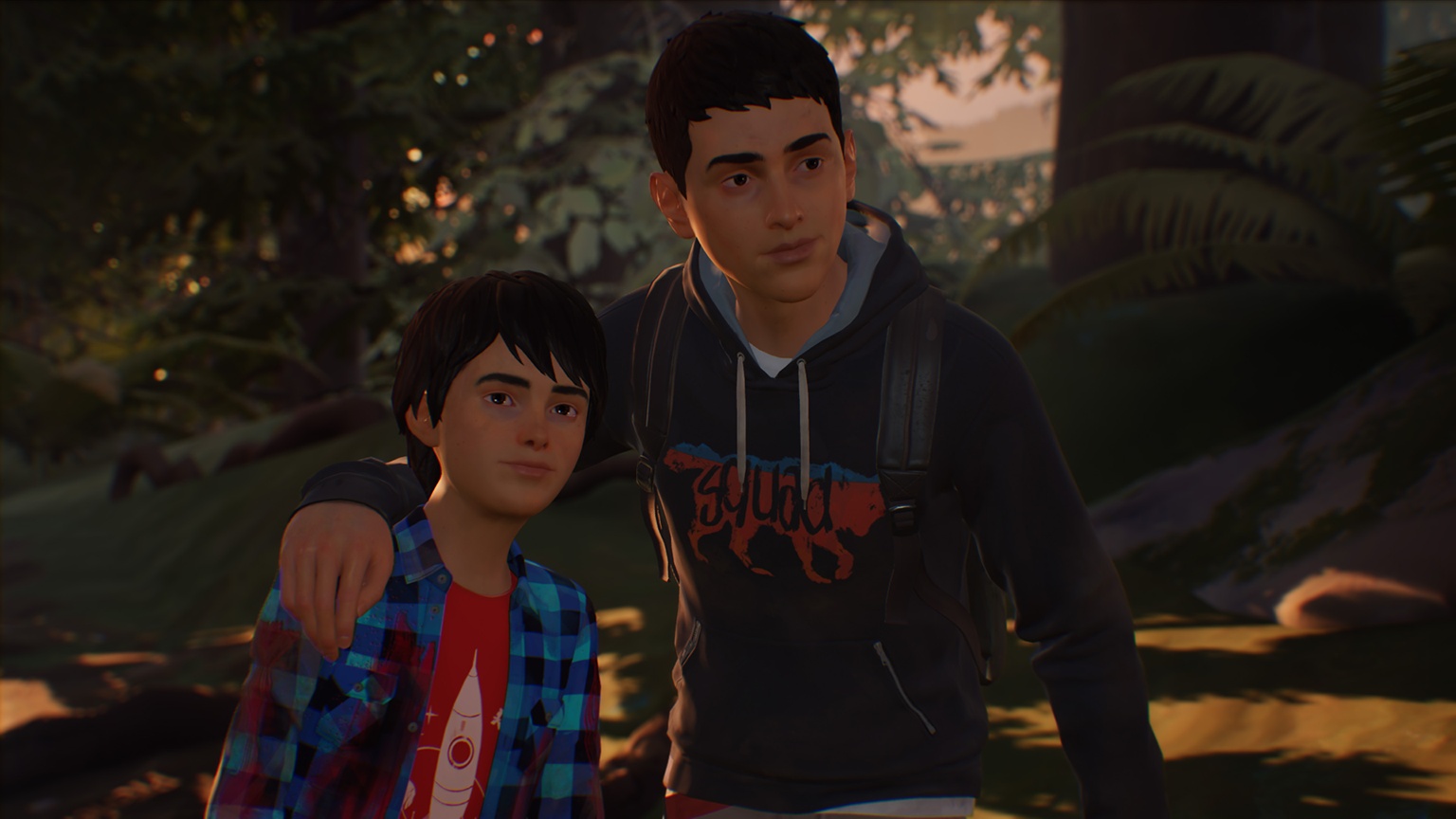 The legendary Titan and headbutt enthusiast has returned as part of Season Of Dawn just in time for The Dawning event. You’ll find him hanging out in the Hangar, feeding the pigeons and advising Guardians not to squeeze pigeons as if they were guns. 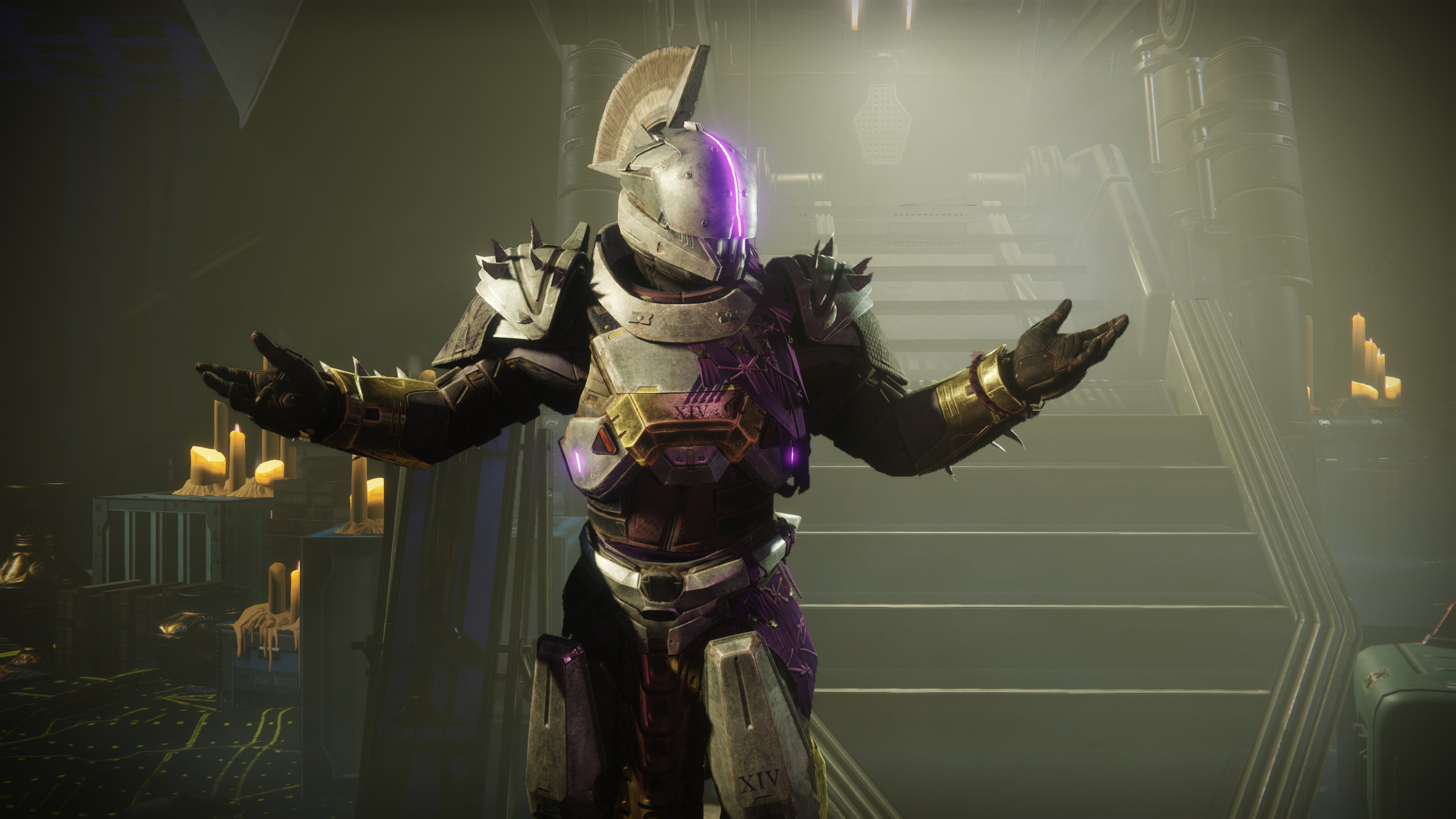 The Takedown matchmaking won’t start the mission until a full party of four has been found, rather than jumping the gun with an incomplete team. “We believe players would prefer matchmaking take a little longer in order to enter the Takedown with a full party,” they say.

No Man’s Sky added a music synthesiser and sequencer

You can even connect electronics to the music, making your own little light show. 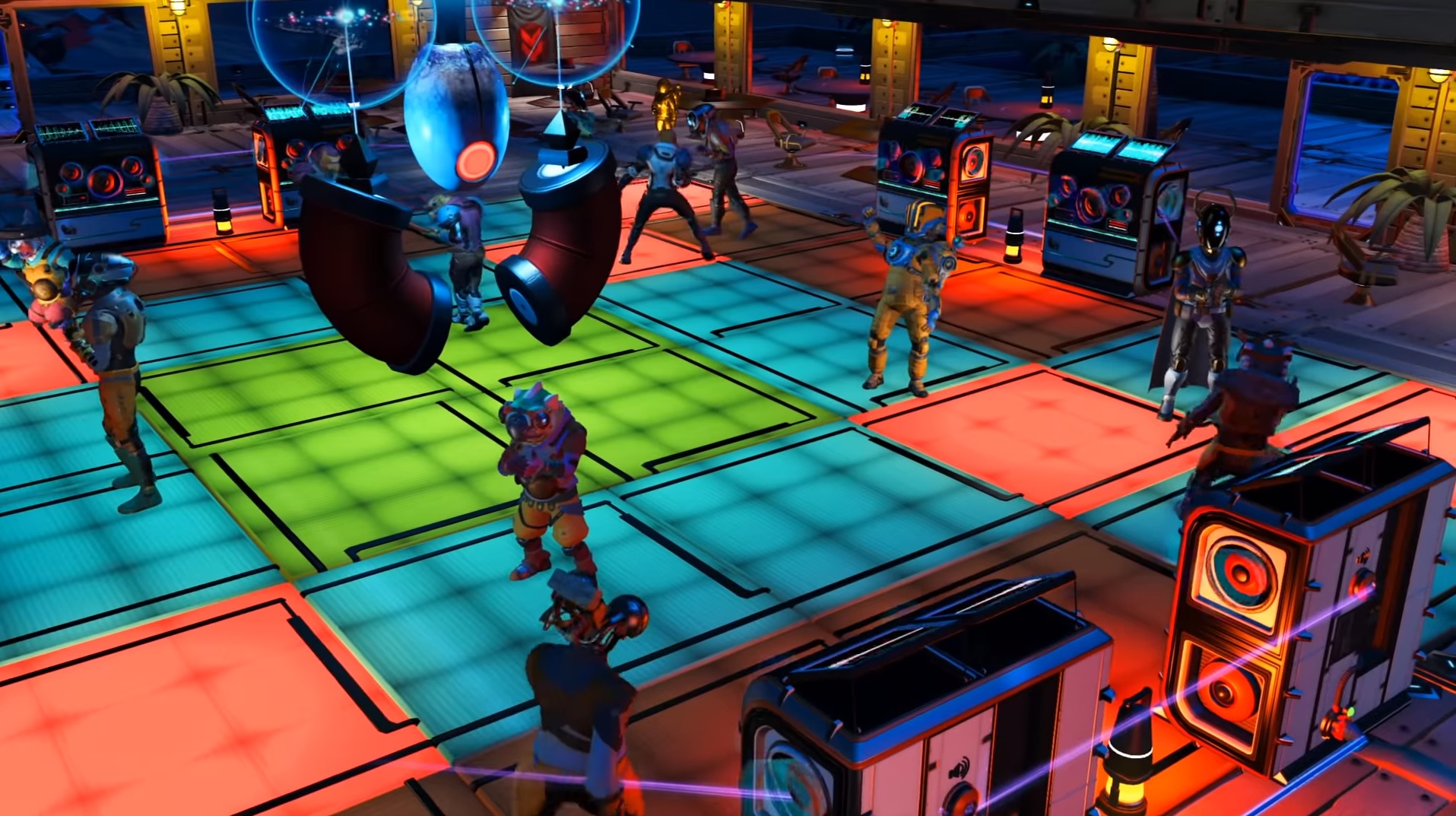 Want headshots to paint walls with blood? You got it, you weirdo.

As well as festive recipes including hot chocolate and mince pies. 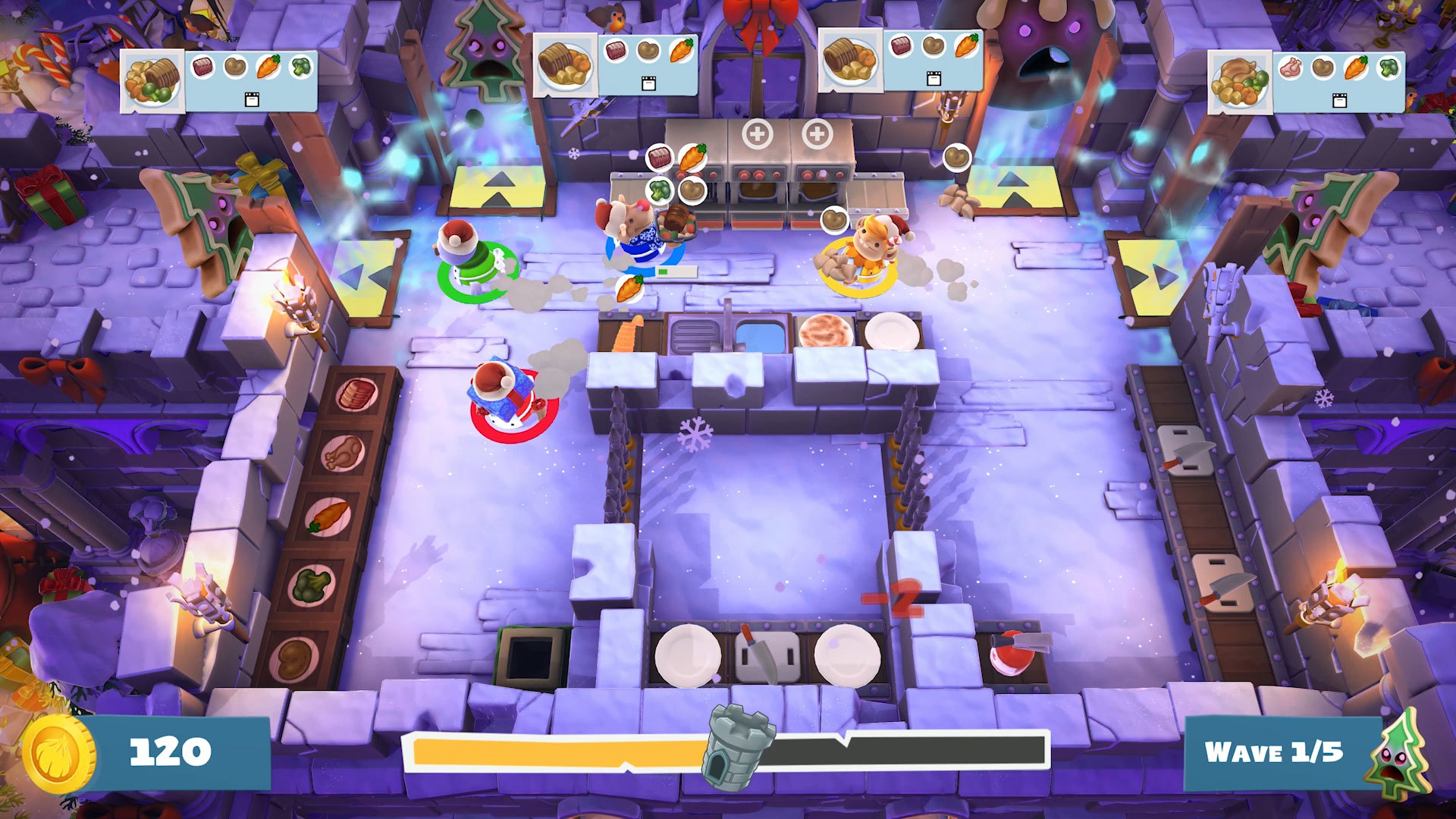 Everyone who plays during the event gets a free Stuffed Stocking. 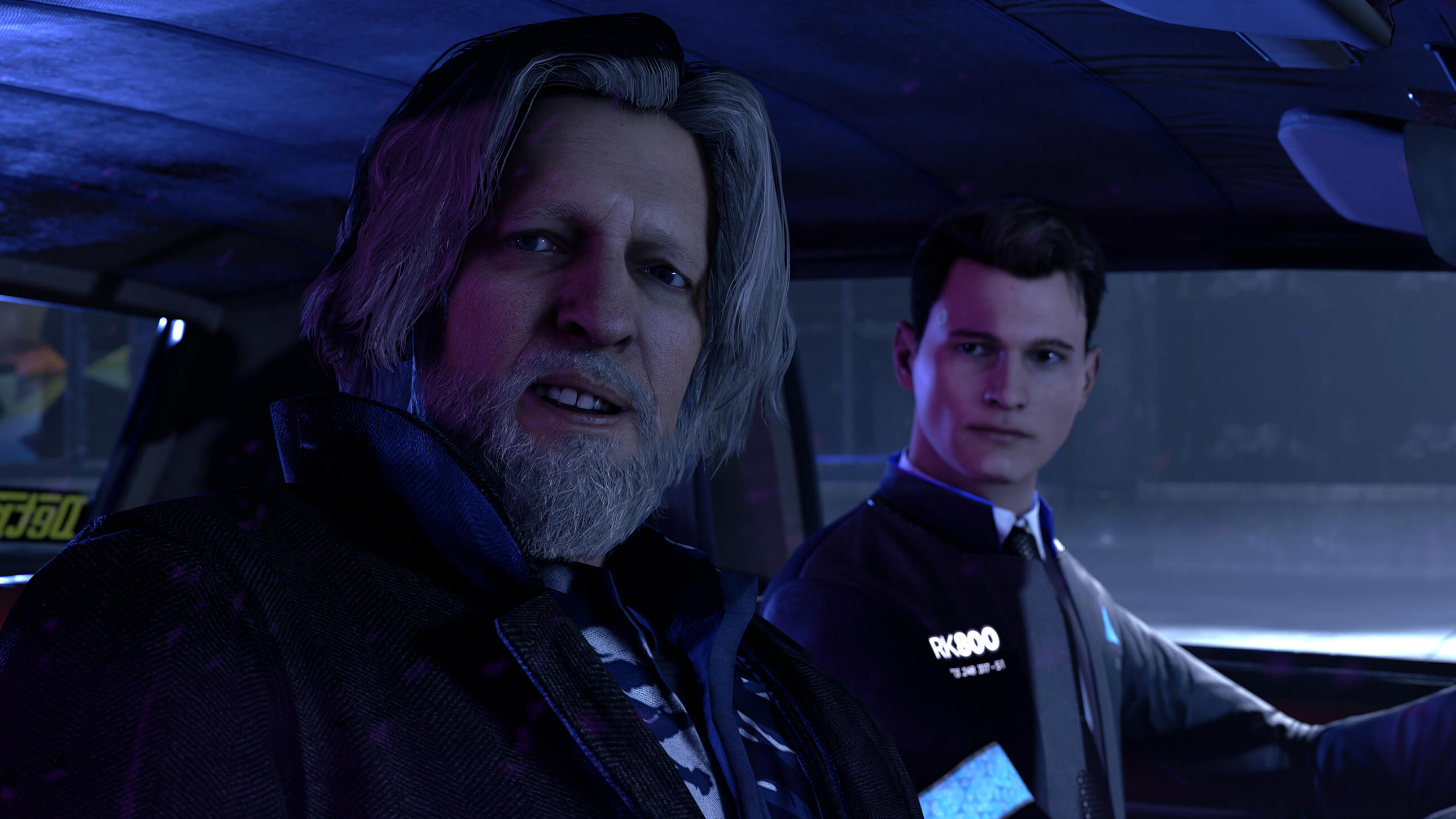 Characters now reach their top speed faster, and a variety of other movement tweaks should make it “more responsive.” Those boys may be bulky but they shouldn’t be slow.

He should be “more responsive during combat” from changes including “tweaks to stagger reactions, kicks, flybacks, staff parry and sprint attacks.” 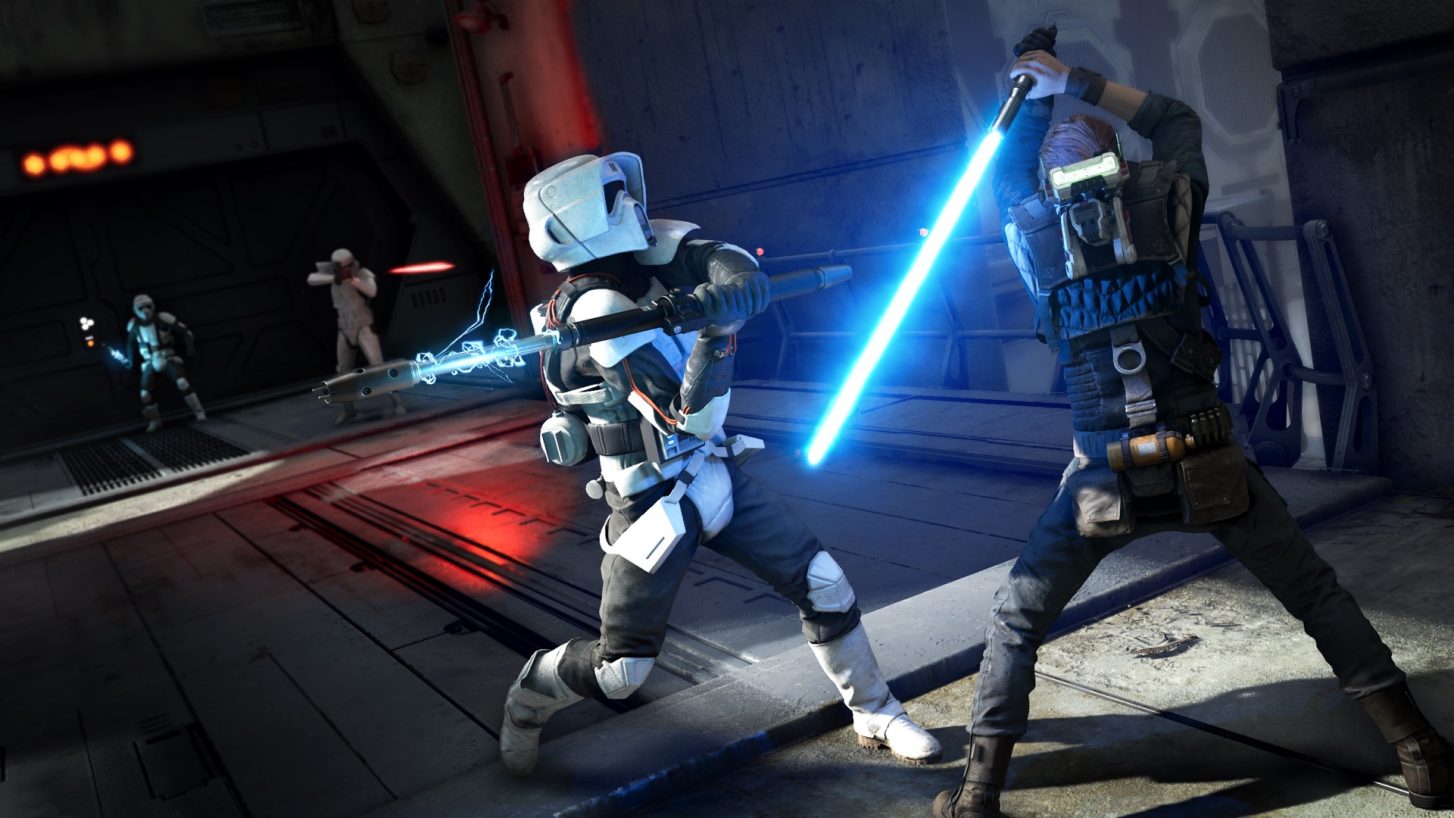 League Of Legends fiddled with balance

And so did Teamfight Tactics. 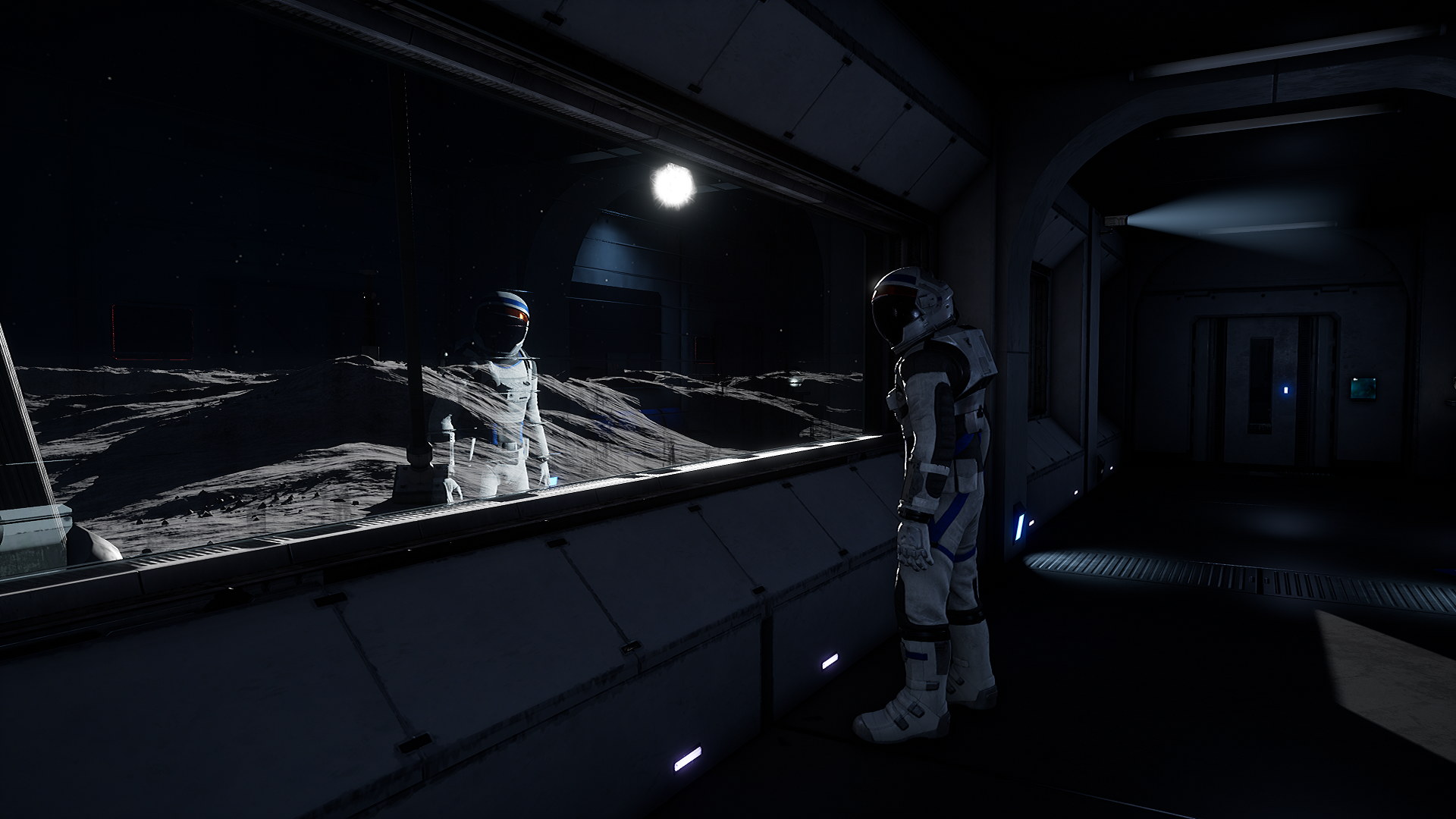 And a new character.

The action-platformer had good action but the platforming was a bit iffy. Behold, many tweaks and improvements to give it a better feel and less frustration. 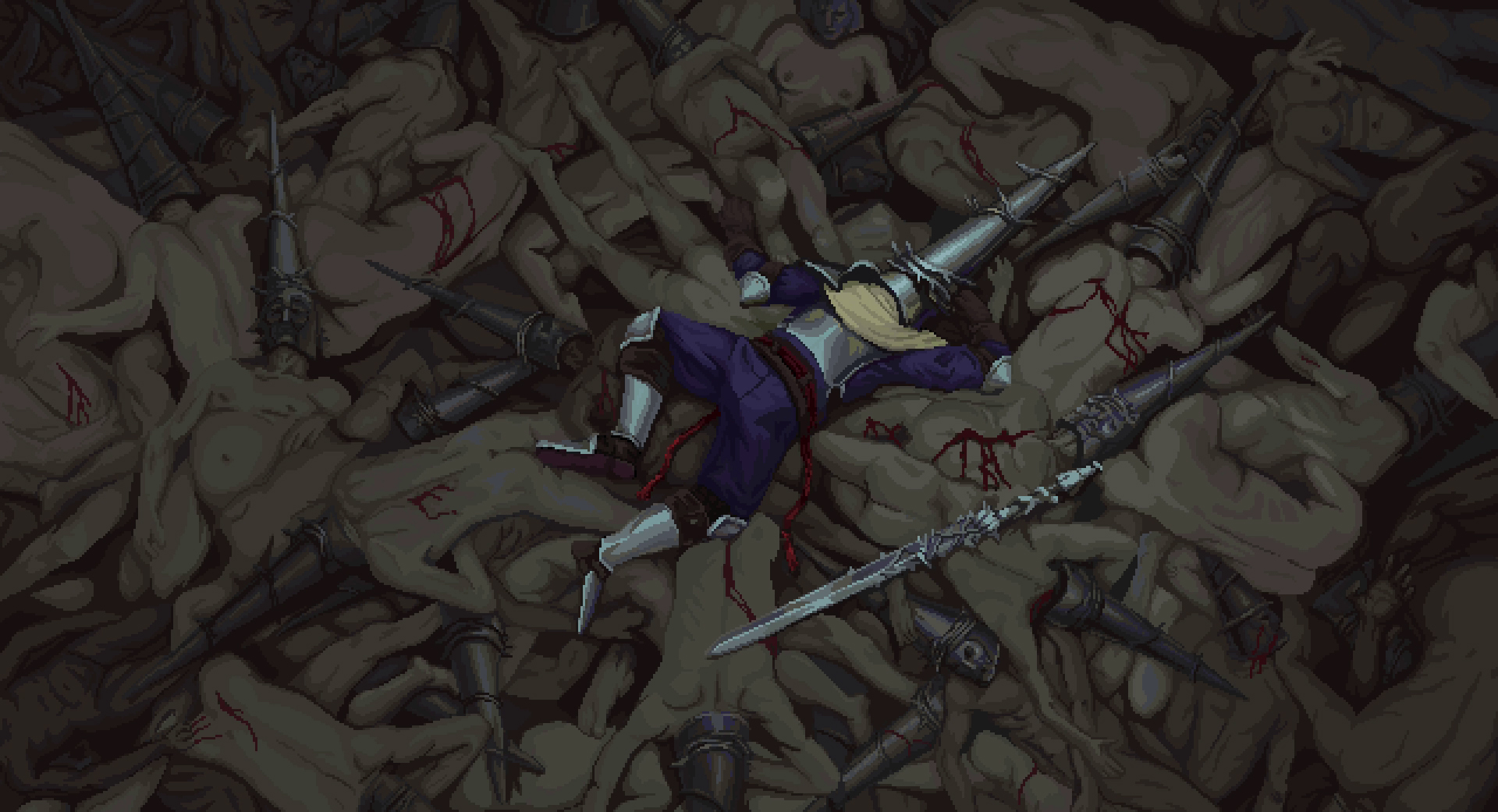 For when you’re all alone and want a game fast.

Space Engineers added a load of small windows to build with

Somehow this is the Holiday Update? I suppose Good King Wenceslas looked out of a small window. Or something.

The survival game’s building options are expanded a fair bit in the Expanded Shelters Update.

Lots of fiddling with hitboxes, timings, cancels, and so on. 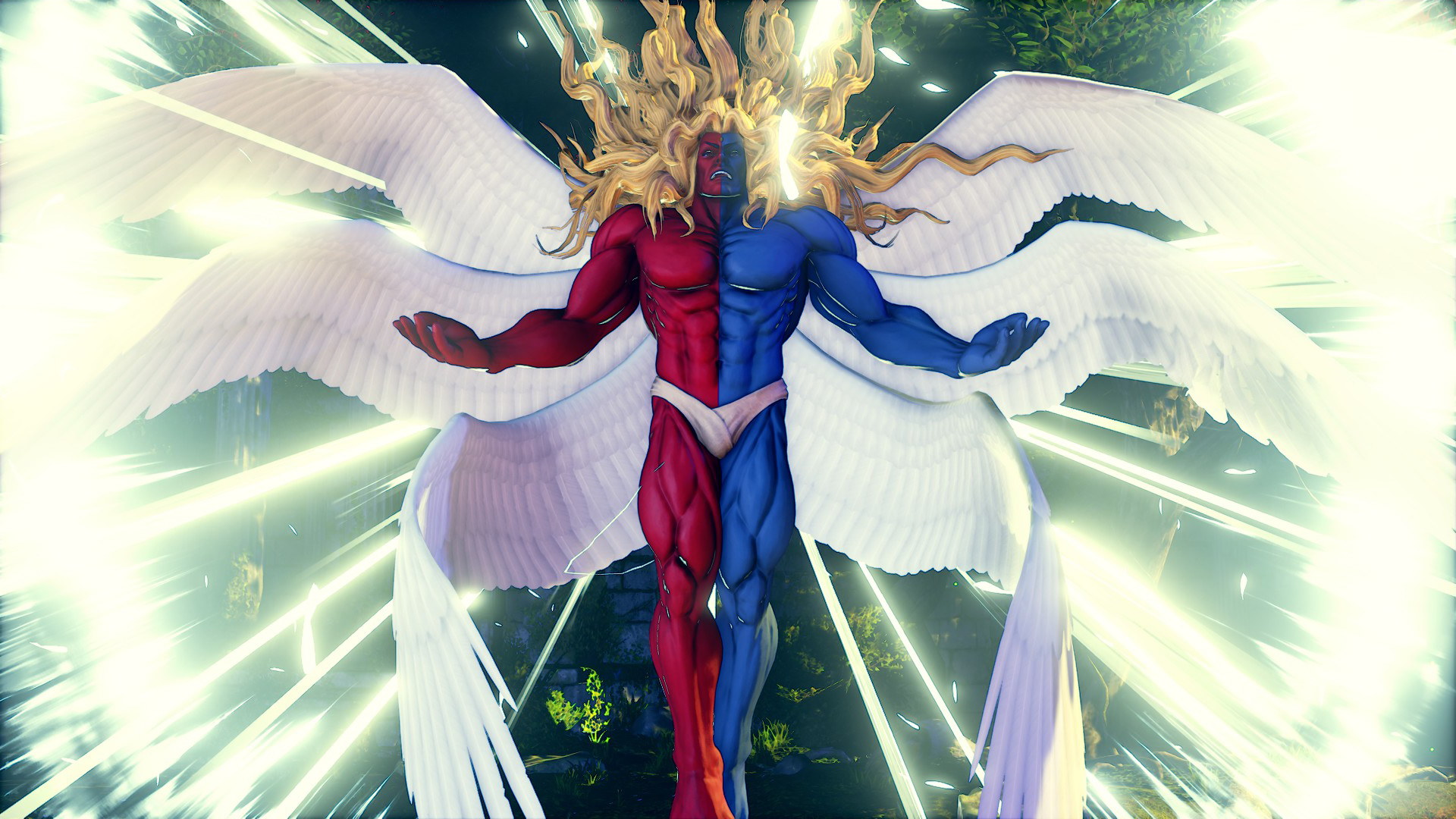 Heroes of The Storm started its Christmas event

And fiddled with balance too.

And fixed a number of bugs.