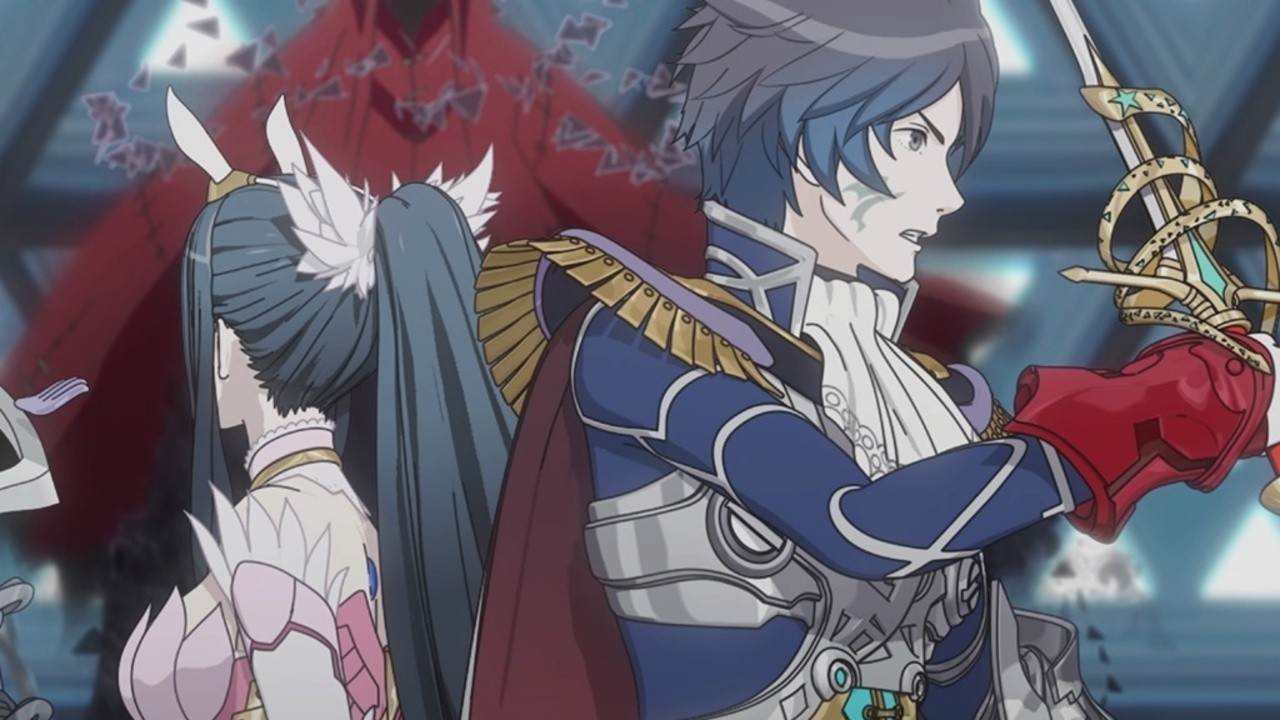 If you missed the drama in October, it was discovered that the upcoming worldwide re-release of this game would be based on the toned-down western version of the Wii U original, featuring costume and age changes.

This newer version will also add new costumes, songs, scenarios, and dungeons. If you didn’t play the original release, the overview trailer above should give you a better idea of what to expect and help you decide if this stylish RPG which combines the Shin Megami Tensei and Fire Emblem series would be your kind of game.

Alternatively, you can read our review of the original game, which was released on the Wii U in 2016.