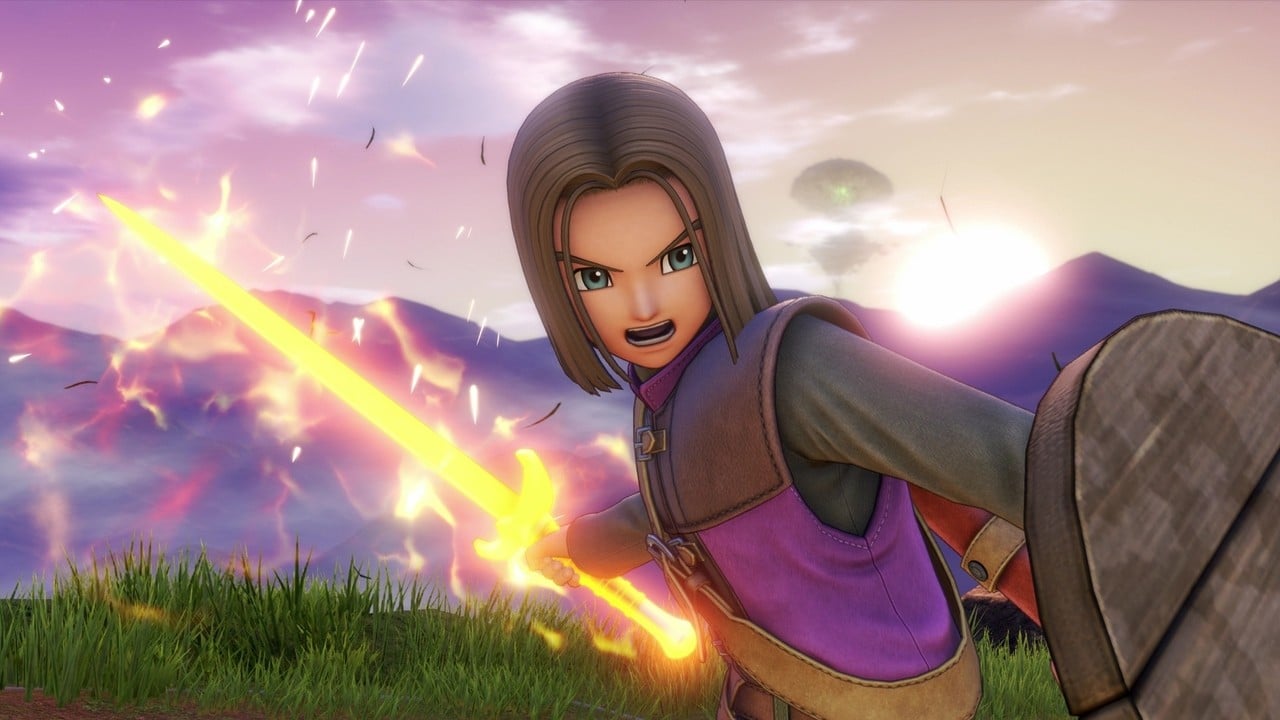 This includes the combined shipments and downloads of the PlayStation 4, Steam, 3DS and Switch release. Series creator and game design Yuji Horii provided the following statement about the milestone:

I strongly believe that this figure has only been achieved thanks to our fans who have always loved the DRAGON QUEST series and also the new players who discovered DRAGON QUEST or JRPGs through this title. If I could ever go back in time to meet myself when I was still making the very first DRAGON QUEST, I would love to tell him, ‘In 30 years’ time, DRAGON QUEST XI: Echoes of an Elusive Age has been released and loved by international fans beyond seas and languages.’ I will carry on doing my very best to deliver further DRAGON QUEST titles to our fans worldwide. Thank you very much to all the fans who have enjoyed the title!

Dragon Quest XI S was released during the busy time of September on the Switch, a week after the arrival of The Legend of Zelda: Link’s Awakening. Despite having to compete with a first-party title, the game still managed to muster up enough interest thanks to the lengthy demo offered prior to its release, which offered hours of gameplay, battles, and exploration.

Around the same time, Square Enix also released a number of classic Dragon Quest games on the Switch eShop and before this in July, the Hero was added to Super Smash Bros. Ultimate as a playable DLC fighter.

Unfortunately, no actual sales figures were shared in the latest announcement, but we do know the Switch version of the game managed to stay on the top of the Japanese charts for a few weeks, and even knocked Link’s Awakening out of first place.

Have you bought a copy of Dragon Quest XI? Did you play the recent Switch release or the older 3DS version? Comment below.