Even by Grinding Gear Games’ standards, the newly released Conquerors of the Atlas expansion for Path of Exile is huge and turns the Atlas endgame inside out. In the previous endgame storyline, players discover an ancient, primordial force that roams the Atlas of Worlds, pursue it to the center of the Atlas, and, if they’re skilled enough, defeat it, sealing it away. But what if another group of Exiles were the ones who managed to rid the Atlas of the Elder? What if those Exiles threatened your world? 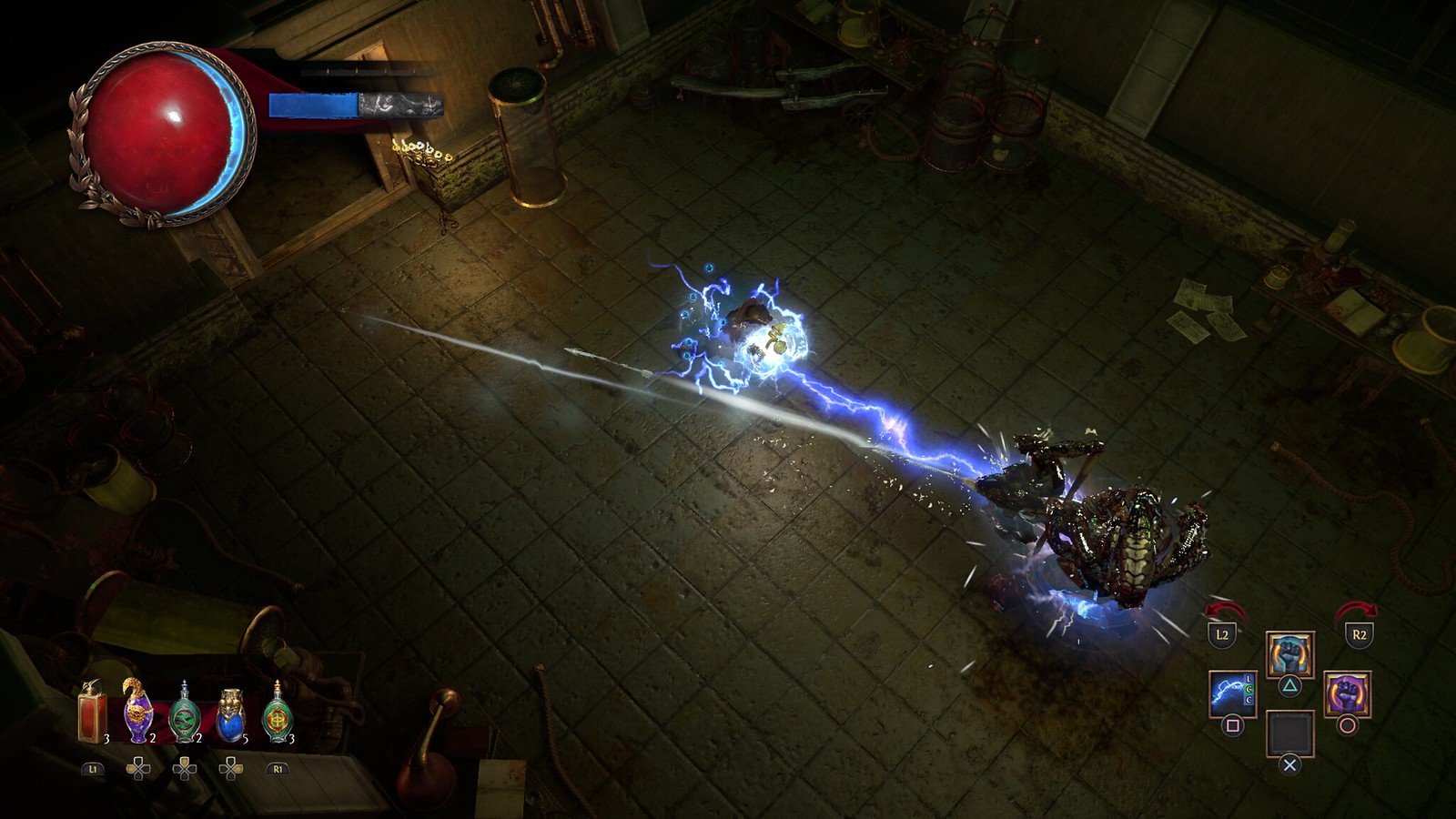 And, most importantly, how on earth do we make this canon? The initial idea for this storyline was an attempt to work actual player behavior into the storyline. Namely, that once the big, bad evil of the current Endgame content (the Elder) was defeated, players would… just keep playing. There’s only so many times you can run a Shore map before you lose your mind.

In Conquerors of the Atlas, you’ll discover what the consequences of long-term exposure to the maddening, twisted worlds of the Atlas can do to the unwary, and you’ll mount a last defense against new foes. 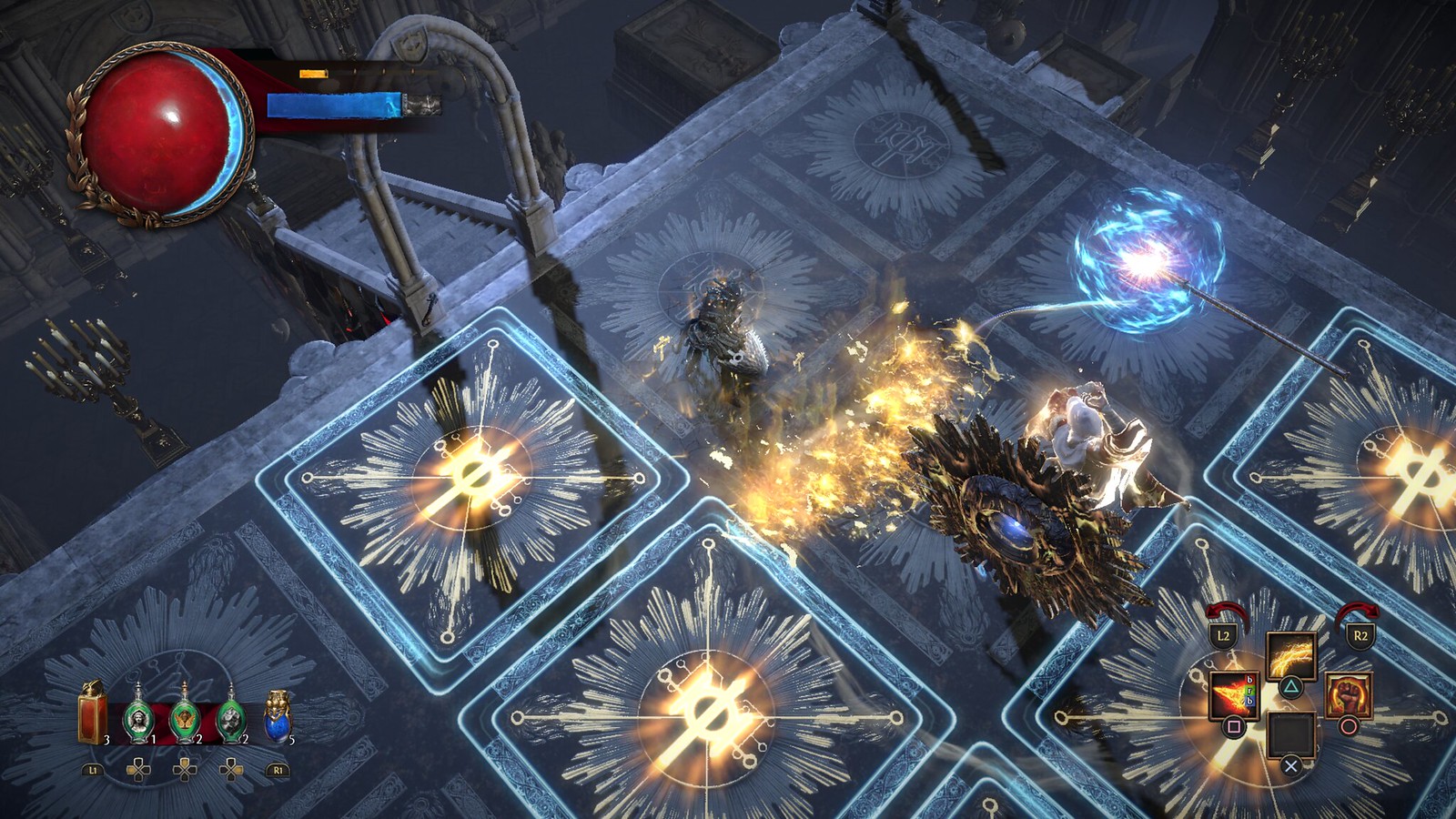 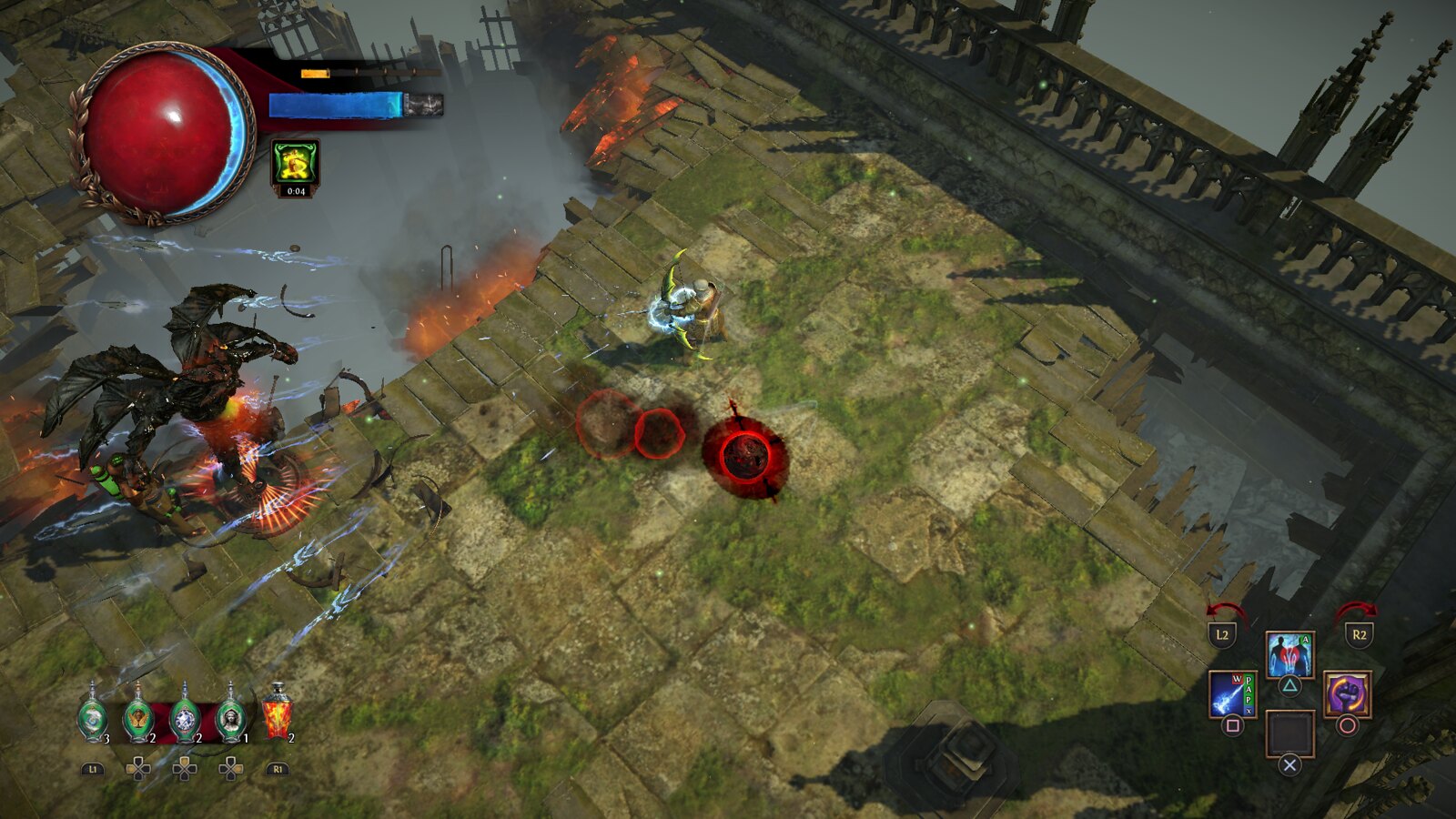 Introducing five incredibly difficult boss encounters, socketable Atlas “Watchstones” which allow you to reveal once-hidden maps and control the difficulty of the maps you challenge, and a slew of new rewards to unlock, Conquerors of the Atlas will provide dozens, if not hundreds, of hours of new challenges for even the best Path of Exile players, and at least an hour of confusion for returning players who didn’t pay attention to the announcement. 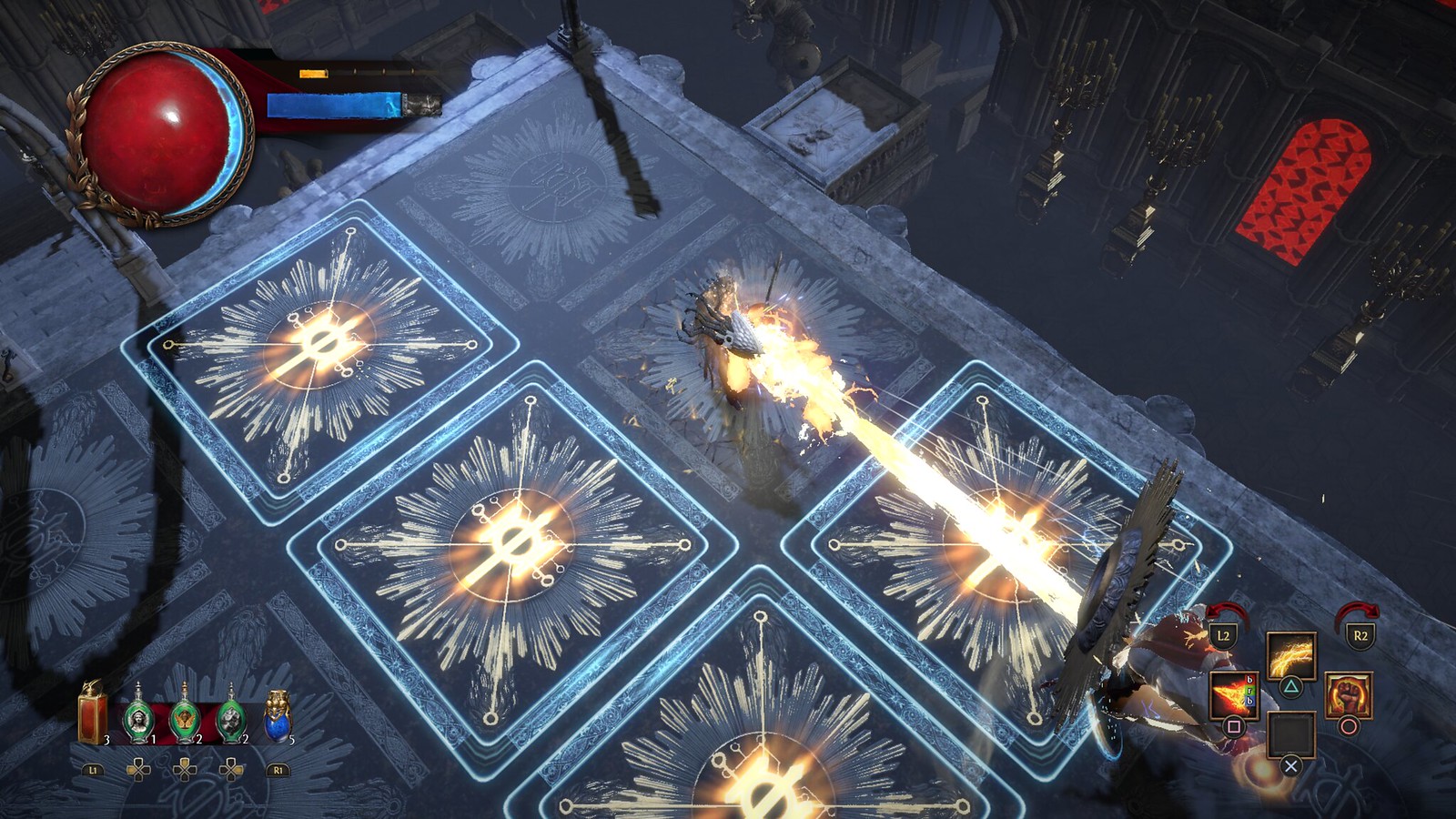 All of this is coming alongside the Metamorph Challenge League. In the Metamorph Challenge League, you can take samples from any monster in Path of Exile and assemble them into a potent boss enemy, capable of using skills from the monsters whose samples you’ve used. That’s right — you can build your own boss! The boss you create shifts forms between all the sampled monsters, making for a fight that is dynamic both in gameplay and visuals. And if players die because the boss is too hard, they only have themselves to blame! The balance team is finally off the hook. Just kidding! The balance team is never off the hook. 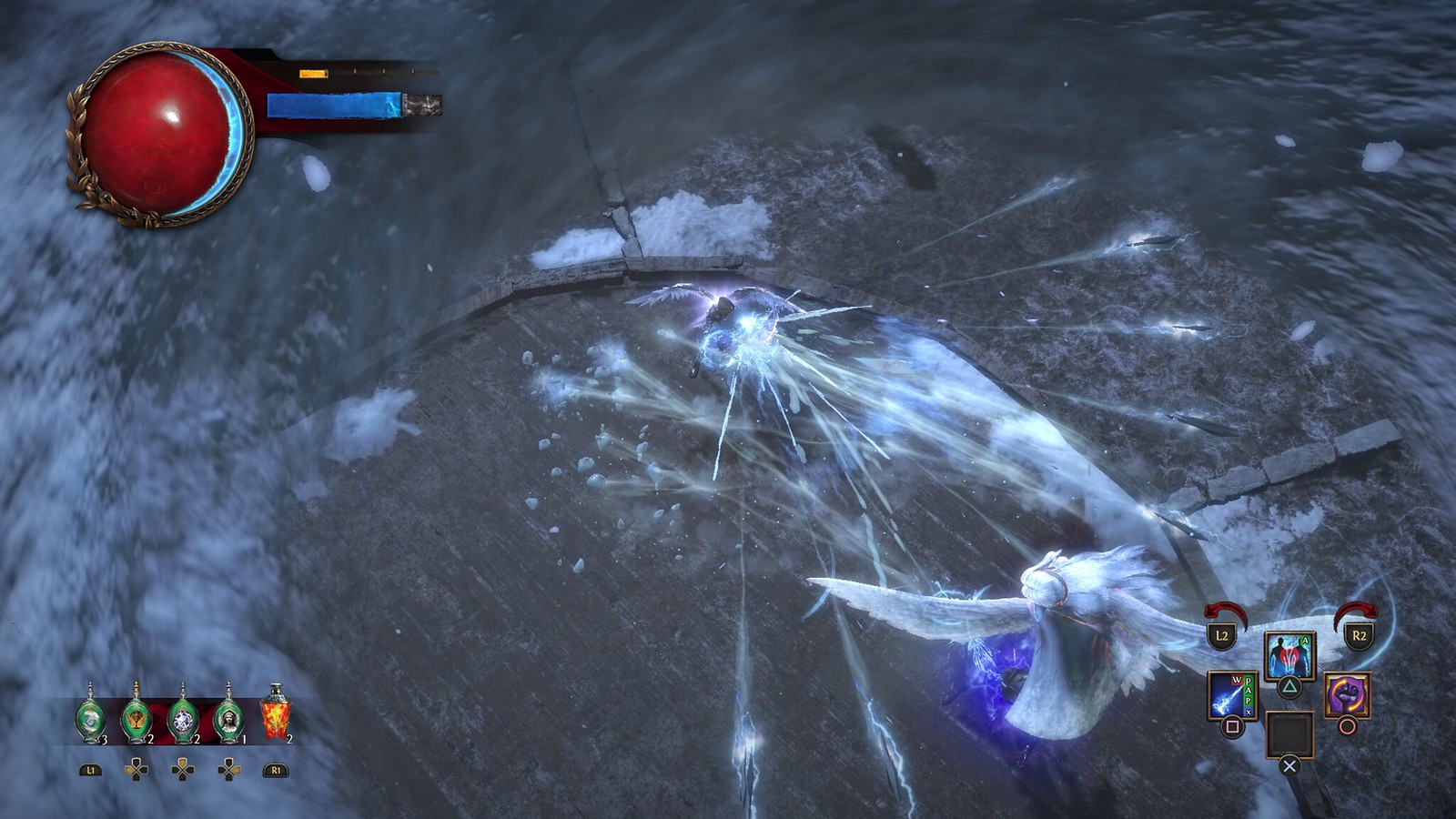 Once you reach the Atlas (and start exploring the vast changes), you’ll even be able to take samples from the powerful map bosses. The tougher the enemy you create, the more richly you’ll be rewarded. If you’re lucky, you’ll even get some Catalysts, a new type of currency that enhances certain properties on your rings, amulet and belt.

We’re incredibly excited to see how players fare against all the new challenges, and even what challenges they give themselves through the Metamorph system. And, as always, it’s all 100% free to play. We hope you’ll join us!