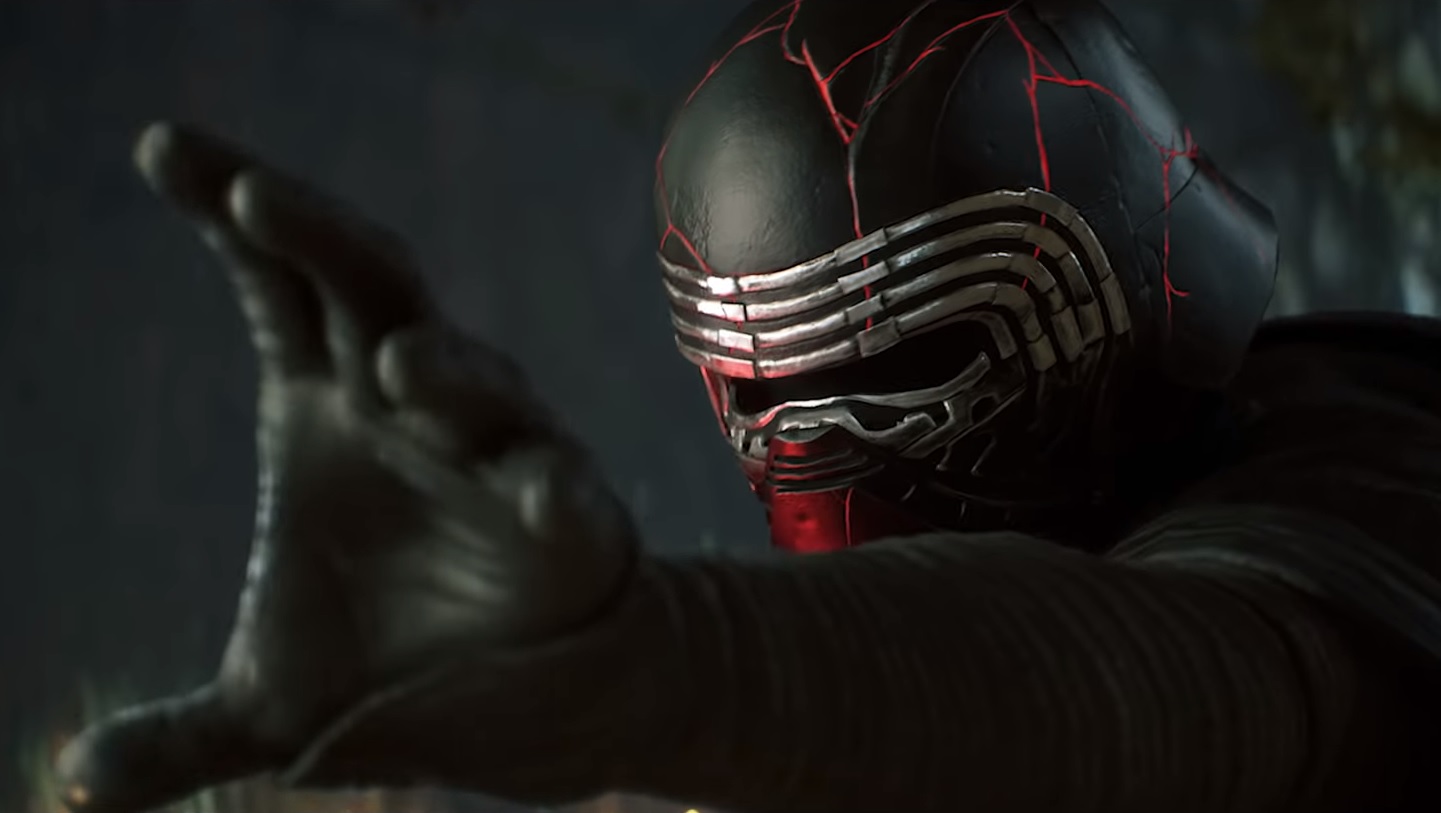 The pre-release Star Wars marketing push has already infiltrated unrelated games like Fortnite with special in-game events this week. Naturally, actual Star Wars games will be getting a bump of relevant content as well. Star Wars: Battlefront 2 is adding some new Rise of Skywalker content tomorrow as part of the new Celebration Edition of the game.

Coming on Tuesday, December 17th are some new cosmetic hero appearances for Rey, Kylo Ren, and Finn along with four new support troops from The Rise Of Skywalker. On the resistance side there are new Gunner and Spy units based on alien species from the new movie. For the First Order, an aerial jet trooper can do damage from above while the red Sith stormtroopers take the ground.

The update is also bringing a new, as yet unnamed jungle planet that will be available a few days later on December 20th. “The sequel era locations Takodana, Jakku, and Starkiller Base will join the Co-Op rotation as well – with all mentioned planets featuring both attack and defend scenarios,” say EA.

This update is coming to Battlefront 2 as part of its Celebration Edition which you can either buy outright for $40 or upgrade your current copy of Star Wars: Battlefront 2 to for $25.