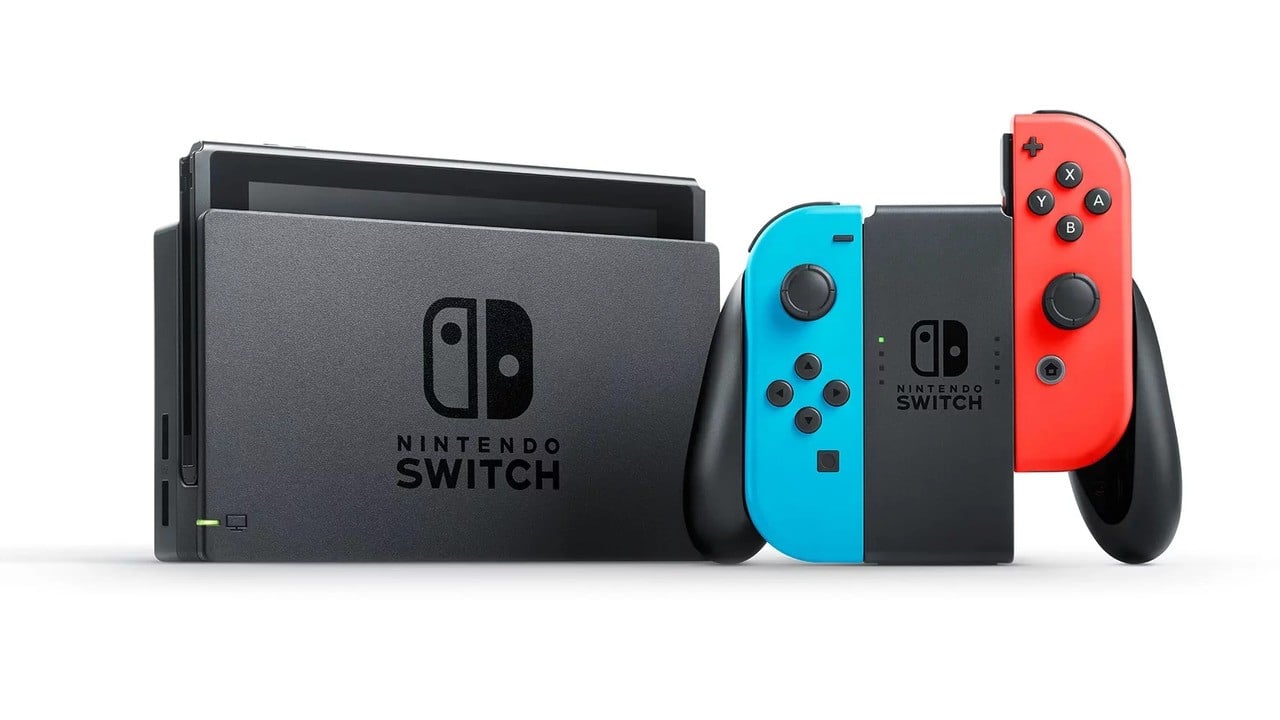 Reflect on 2017 and you might remember this was the year Nintendo launched the Switch. It also happened to be the same year TIME named the system the top gadget. The device managed to beat Apple’s iPhone X and Microsoft’s Surface Laptop.

Now, TIME has put together a top ten list of the decade’s most important and influential gadgets. Thanks to its existing win, the Switch was recognised. It’s worth pointing out this list doesn’t cover every year within the decade, and there are even some double-ups in certain years.

Here’s exactly what it had to say about Nintendo’s hybrid system:

When it comes to gaming on the go, no one can top Nintendo’s track record, beginning with the humble Game Boy in 1989. But the introduction of its hybrid Nintendo Switch in 2017 — which you can play either portably or connected to your TV — might be the company’s most important contribution to gaming yet. Compared to the competition, it handily takes the crown as the most important video game console of the decade, with fans begging developers to bring their next title to the Switch. Its smartphone-inspired portability, paired with Nintendo’s ever-growing library of blockbuster, independent and vintage titles, makes the Switch feel like the culmination of Nintendo’s idea of what gaming should be.

Put your hands together for the Switch in the comments below, and let us know what you think of the rest of this list.