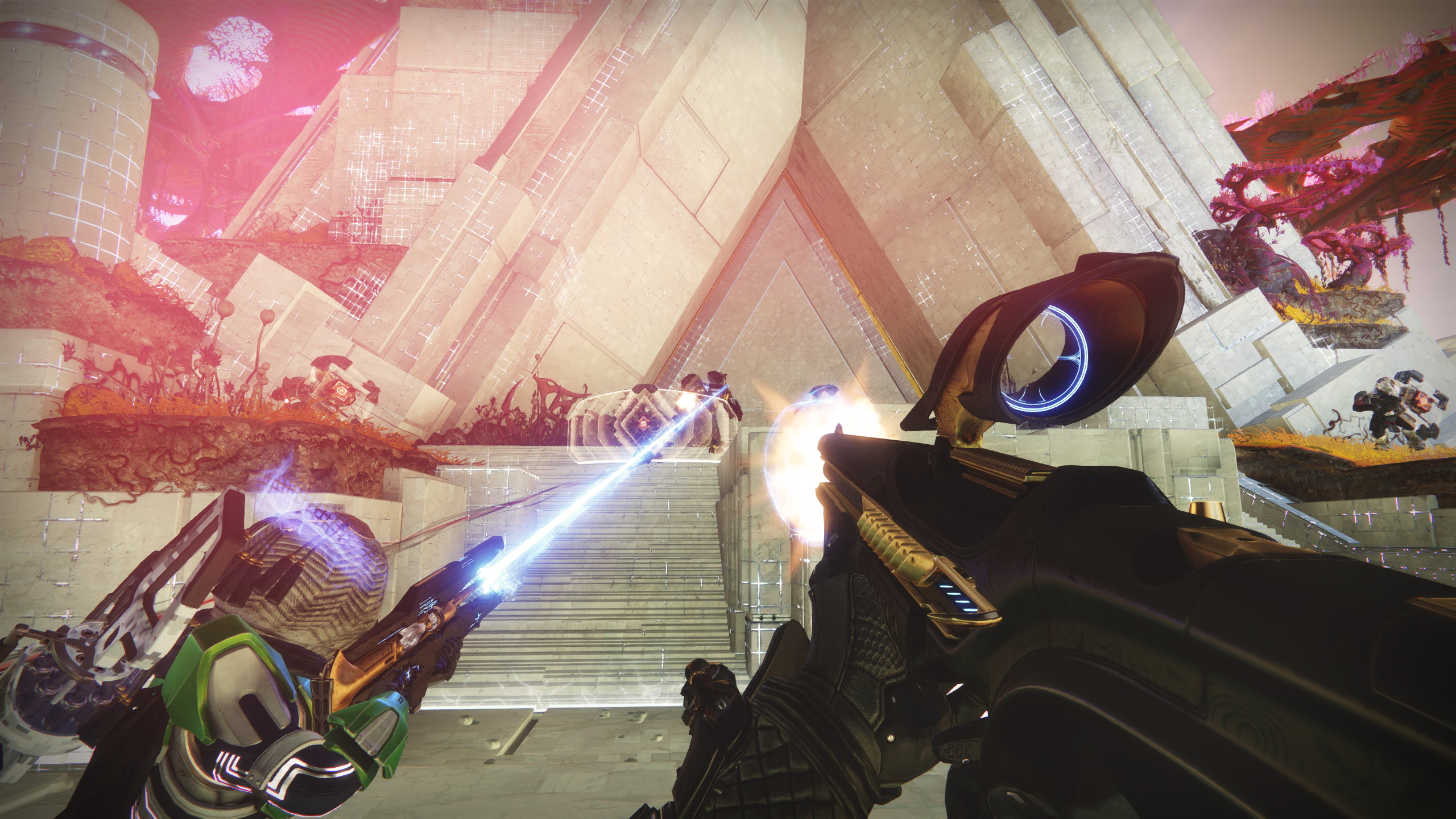 Our old pal Osiris has once again done something daft in Destiny 2, so here we come to fix his time-travelling mess. Season Of Dawn, the second season since Shadowkeep, started today and it sends us to Mercury to deal with a giant weird Vex machine Osiris slapped together. He wanted to save his friend Saint-14 from the Infinite Forest, he accidentally gave the Cabal a time machine to win the war we ourselves won during the original campaign. Nice one, Osiris. Nailed it. Again. The fanciest parts of the new season are reserved for season pass owners, but newness is coming for everyone, even free-to-players.

A while back, Osiris built a machine he calls his Sundial, intended to help him scan the Vex’s universe simulation to find where they trapped his mate Saint in a centuries-long battle to his death. When that didn’t work, he just threw a tarp over it. Real smart. Now some Cabal psions found it and are now trying to find a timeline where they could win the Red War and crush humanity.

The Sundial is the focus of a new six-player matchmade activity, which will be available only this season. Players pile in to fight a roulette wheel of encounters across the past, present, and future of Mercury, leading to a boss (new ones will rotate in across the season) and goodies. I’ll need to play more to get a sense of how much it changes, but I sorely hope it’s less repetitive than last season’s Vex Offensive.

The Sundial is also tied into a series of Obelisks we unlock and charge on various planets to unlock bounties for the certain weapons, upgrade to give planet-wise bonuses, and… there’s a lot going on. Plus, from December 17 we’ll get a quest to go save Saint, which sounds nice. 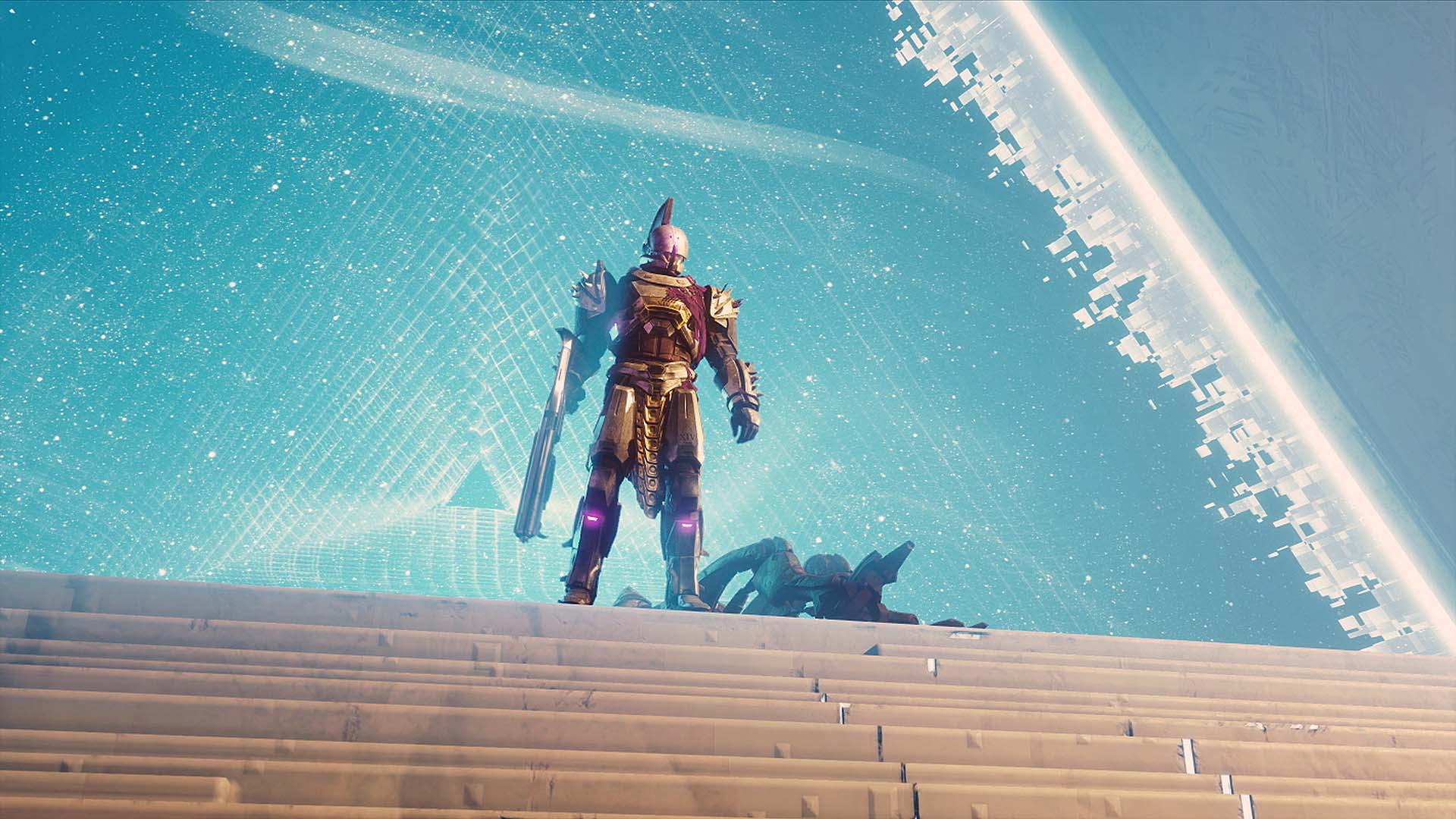 The specifics of what’s free for everyone and what you need to own the season pass for get messy. Go see Bungie’s Season Of Dawn page for more on the season and the calendar of content and events.

Oh goodness me there’s still more to go over. A patch! A few things stand out to me: