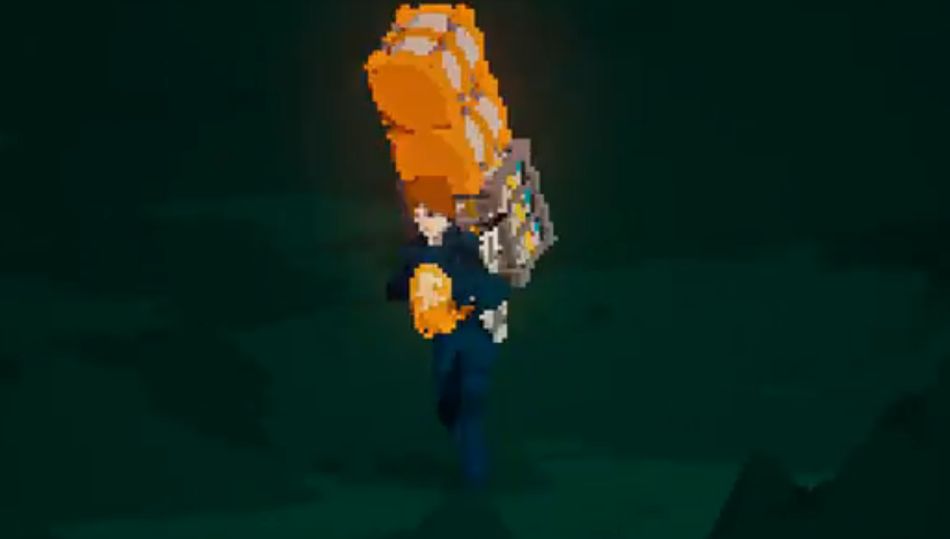 Here’s something fun for your Friday: Death Stranding as an MSX game.

Another Death Stranding demake has surfaced, and this time it’s received the MSX treatment.

Created by animator Fabricio Lima, this demake gives a nod to Hideo Kojima’s MSX games, one of which was the original Metal Gear, which debuted in Japan and Europe in 1987 for the MSX2 computer platform.

Death Stranding – Low-Fi
This was, one of the best gaming experiences I’ve had this year, so I’ve decided to recreate the game in vintage graphics style 🙂 @Kojima_Hideo @Kojima_Hideo @teejaye84 @Kaizerkunkun @KojiPro2015 @wwwbigbaldhead @DeathStranding_ #DeathStranding pic.twitter.com/zYrejTIjmt

And unfortunately, there was no more time to work on the other characters 🙁 I started the character rig for Heartman and Deadman, and had already finished Higgs… but, it will be next time :). @darrenjcbs @TroyBakerVA pic.twitter.com/9vEaWndHOV

It’s really cool and should give folks who remember the MSX-days a nice feeling of nostalgia.