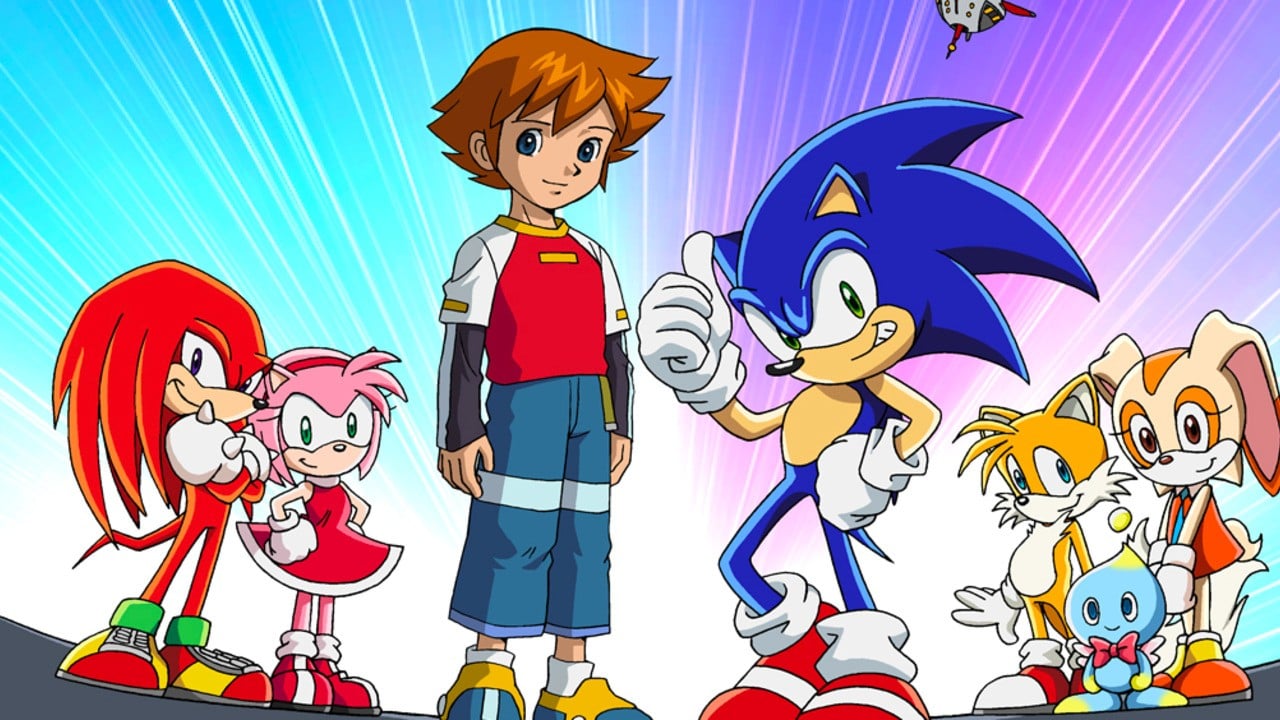 With all of this chatter regarding the upcoming live-action Sonic movie, it’s easy to forget that there have been other attempts to bring the character to life outside of video games – including more than one animated cartoon series.

With that in mind, it’s worth noting that on December 1st, seasons one and two of Sonic X will go live on Netflix in North America.

Unlike the first Sonic cartoon, this particular project – which made its debut in 2003 – was handled in Sonic’s homeland of Japan, with TMS Entertainment (the animation subsidiary of SEGA Holdings Co., Ltd) producing and Hajime Kamegaki in the director’s role. Yuji Naka – then still a part of Sonic Team – worked as Executive Producer on the series.

Will you be streaming this when it hits Netflix? Do you have any fond memories of Sonic X, or were you put off by the infamously bad western localisation? Let us know with a comment below. In the meantime, you can actually watch episodes on TMS’ official YouTube channel.