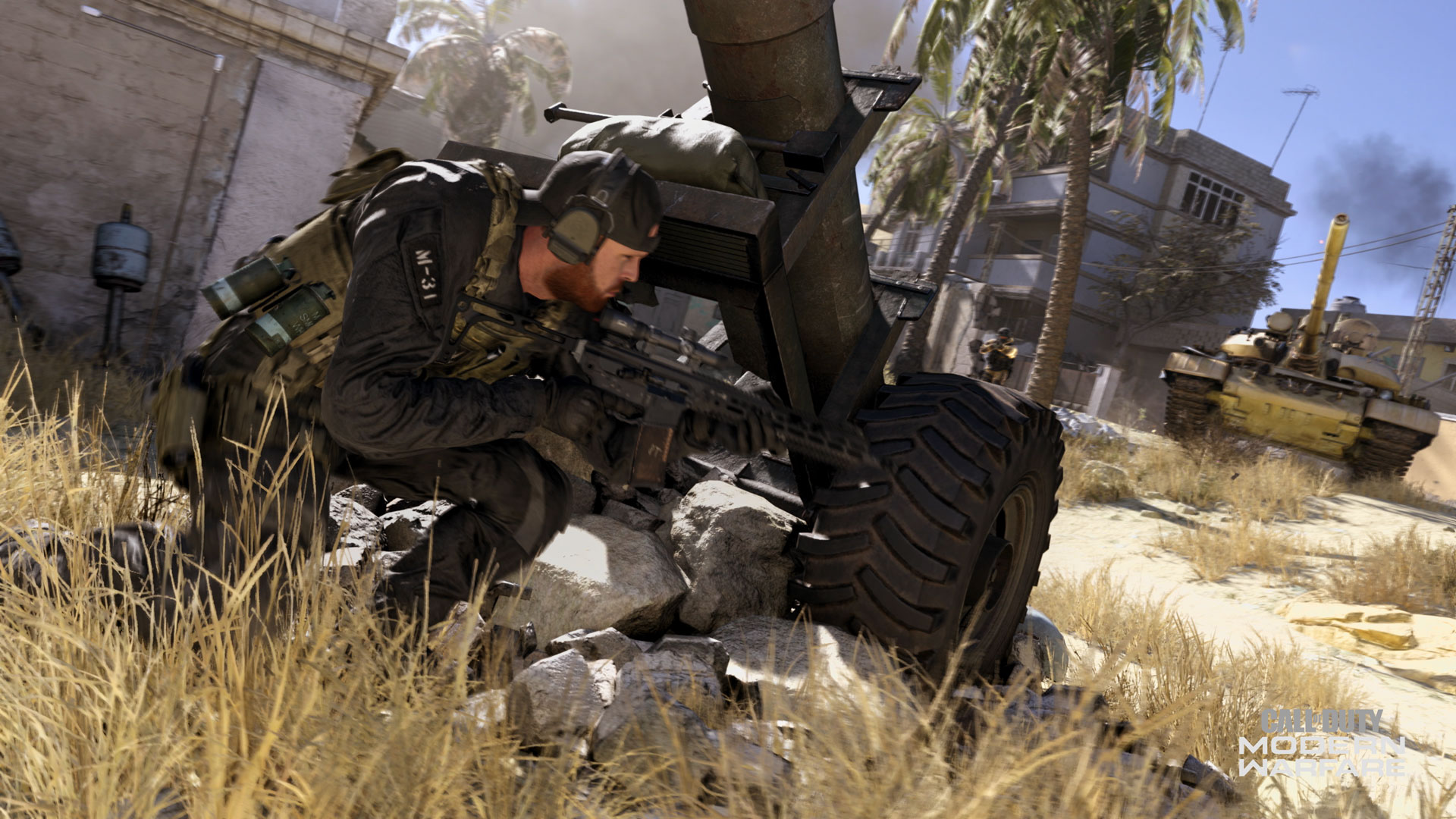 Call of Duty: Modern Warfare has been datamined again and the information gleaned is on the rumored battle royal mode

While Infinity Ward has yet to announce a battle royale mode for Call of Duty: Modern Warfare, another datamine has revealed that’s it apparently coming at some point.

According to the datamine posted by leaker Senescallo on reddit, the rather large battle royale map contains 15 zones and six points of interest (thanks, CharlieIntel).

If you hit up the reddit link, you will see the map and the entire list of datamined information.

Since battle royal mode has not been announced for the game, tuck this away as a juicy rumor to be safe.

Infinity Ward has been mum regarding the mode for Modern Warfare, rumors state it will be introduced to the game as a free, standalone download in 2020. It’s also rumored the mode is in development at Raven Software, which has worked on every Call of Duty title in recent years.