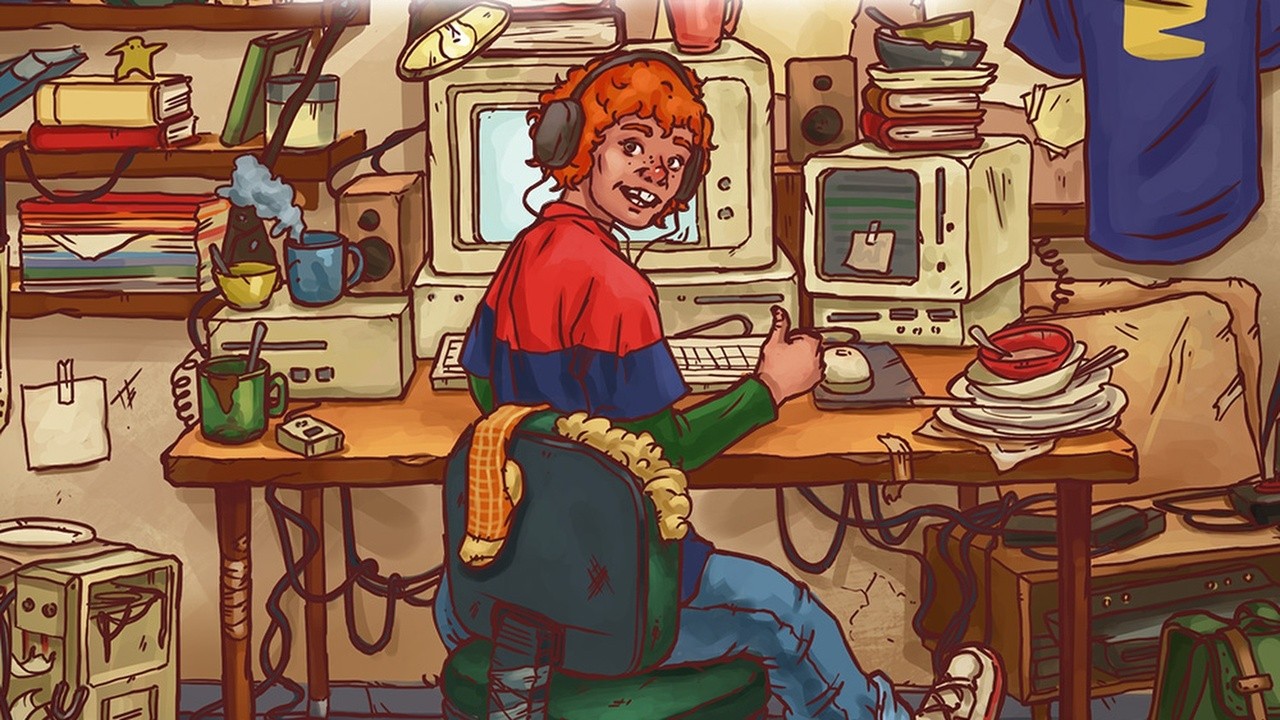 Today sees the launch of Mad Games Tycoon on Nintendo Switch, a title which allows you to build your own game development studio from scratch and take on the wildly exciting industry we all know and love.

You’ll start out as an indie studio, slowly working your way up to becoming a major developer firing AAA games out of the door like it was nothing. You’ll need to manage day-to-day logistics like hiring new programming talent and renting office space, and then develop games your loyal fanbase will want to play. You’ll even have to think about building your own game engines, cutting licensing deals, and maybe even creating your own next-generation console.

– Start a Game Development Studio and develop and market games in any combination of over 15 genres with nearly 200 sub-categories
– Explore over 40 technologies (e.g. graphics, sound, control) and create your own game engines as a basis for your games, or license them to other development houses
– Produce a next-generation game console that puts everything else on the market to shame
– Set up your studio – from the proverbial backyard garage without heating – to modern skyscrapers with server farms for your grand-scale MMO’s
– Expand your workforce – hire both “green” programmers and development legends – then staff departments like testing, marketing, sound, and graphics with the best people

The game’s available on the Nintendo Switch eShop as we speak for £35.99. We liked the little nod to real-life consoles in the trailer – did you spot the Mintendu 3SD?

A simulation game you can really relate to? Think you’ve got what it takes to build your own studio? Let us know if you’ll be getting this one in the comments below.