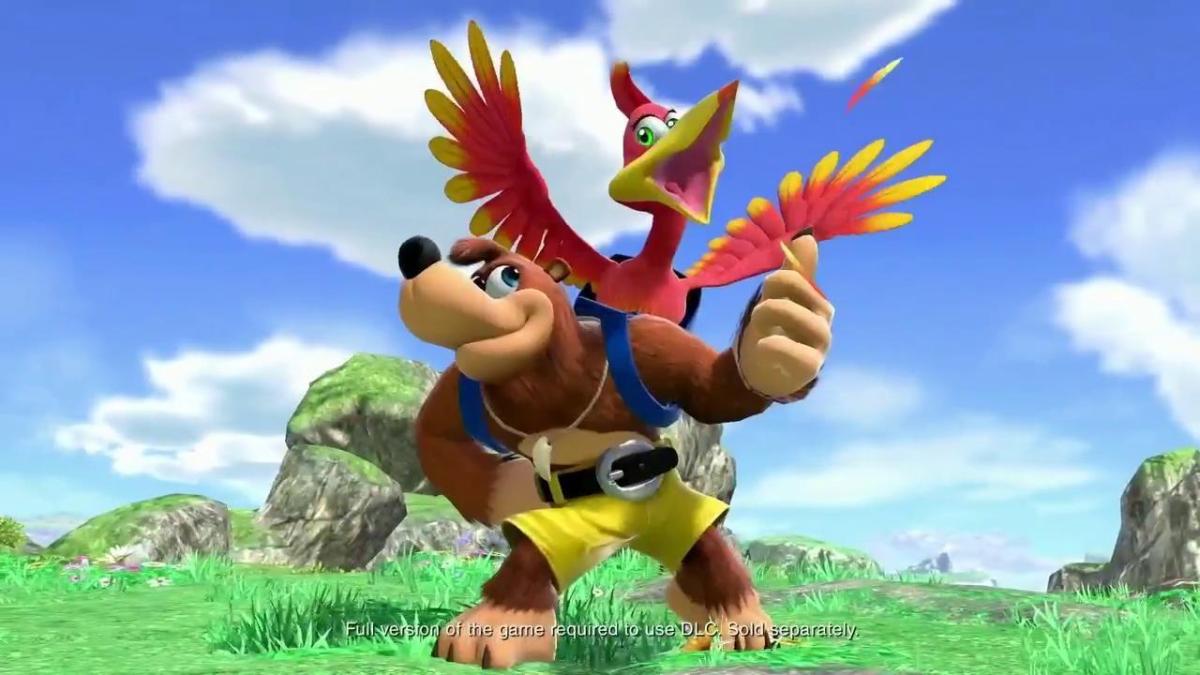 There has been a rumor going around that Playtonic Games was being acquired by Microsoft, and that they would be working on a new Banjo-Kazooie game. Well, that rumor has now been officially debunked. Playtonic Games has released a statement addressing the situation, where they say that “we’re not working on a new Banjo-Kazooie and we remain an independent studio”. A tweet containing their statement is down below.