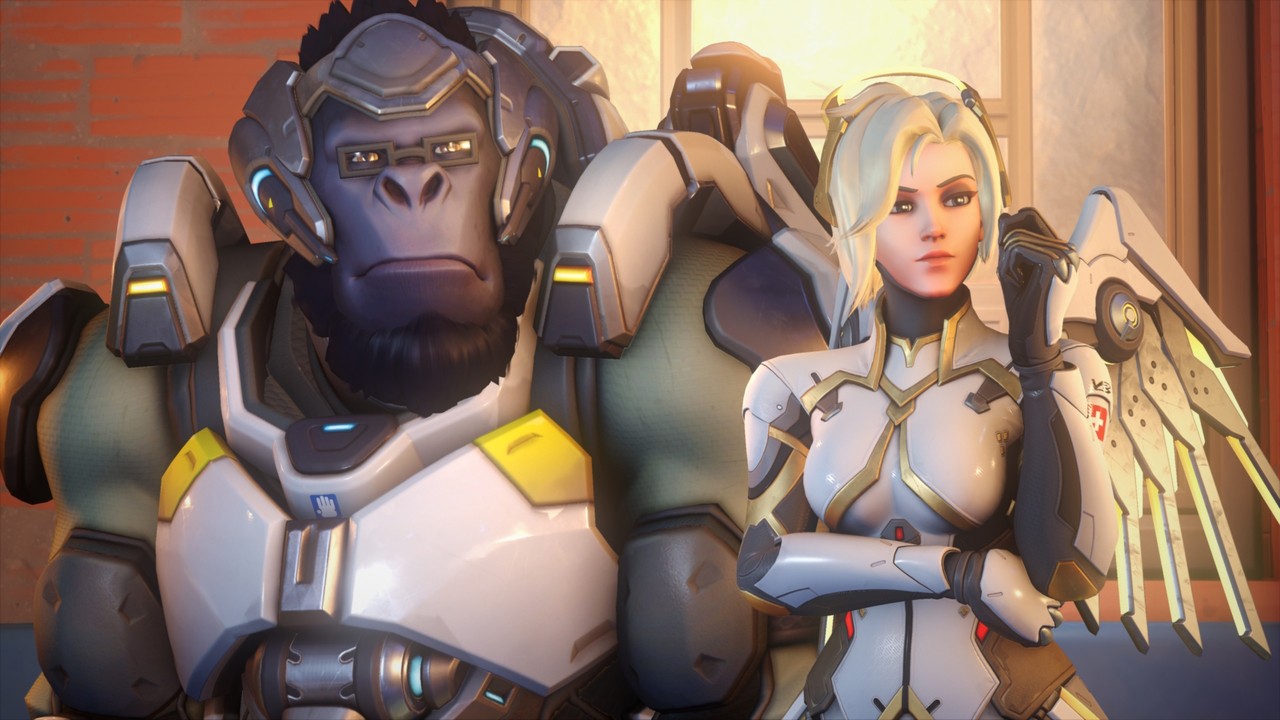 Like many other Blizzcon announcements this weekend, the Overwatch 2 one was leaked ahead of the opening ceremony.

In a follow-up interview with Kotaku Australia, Overwatch lead designer Jeff Kaplan expressed how leaks can be “extremely demoralising” for developers and explained how lack of context can often result in worst-case scenario concerns:

When you’re trying so hard to deliver something for somebody and to have it be spoiled in a way that’s not coherent. That’s the part that bothers us the most, where people are not given all the information and all of the context that they need to understand what we’re doing.

When the Overwatch 2 leaks started to happen, immediate worries raised by the community were in regards to progression and cosmetics carrying across – along with how a sequel could potentially divide the game’s playerbase.

Kaplan also noted how the artists working on the PvE focused entry were “heartbroken” when leakers began uploading low-quality screenshots:

Our artists are heartbroken: They take such care to make the art look beautiful, and then we get some crappy version of what the art looks like … and then people are like, ‘I don’t know it doesn’t look that good’ and we’re like, no it does, it looks amazing! It’s just a crappy screenshot that someone took, so it can be a bit demoralising.

Be sure to check out yesterday’s announcement post, officially confirming Overwatch 2 for the Nintendo Switch.

What are your thoughts about leaks? Tell us in the comments.