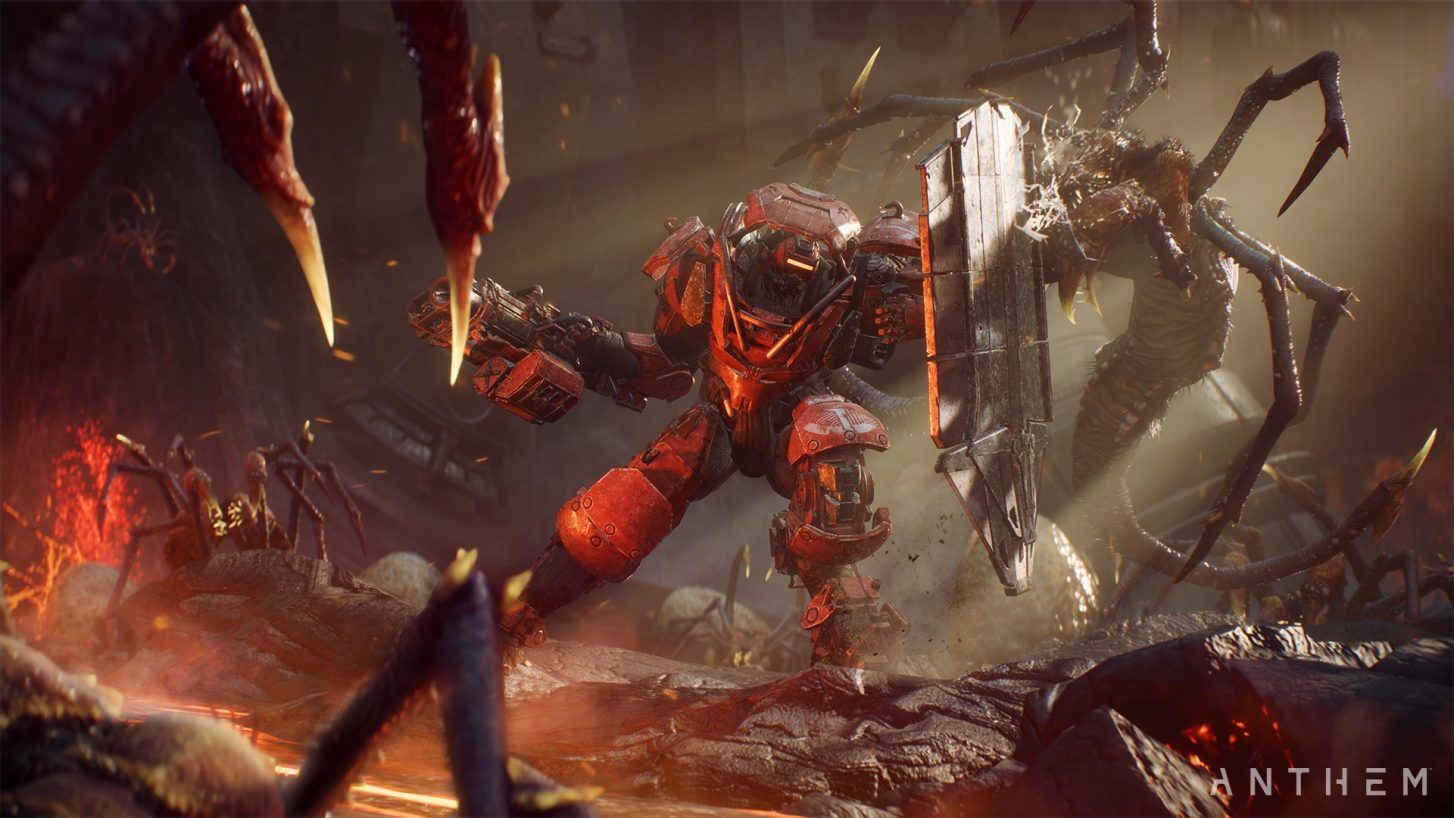 Anthem continues to lose its champions within BioWare

Chad Robertson, BioWare‘s head of live service, is leaving the studio. Robertson, a 14-year veteran, revealed the news on Twitter this week, promising to share more news about his next job soon.

This is my last week with BioWare. I’ve been with the company for 14 years and am grateful for everything I’ve been part of here. SW:TOR, Anthem, the Austin studio, and BioWare are in good hands; you can expect great things ahead.

Chad Robertson is the second Anthem custodian to leave BioWare following the game’s launch, having only recently taken over from lead producer Ben Irving. When the game’s original creatives moved on to other projects, Irving took on the lead of BioWare’s post-launch plans.

After leaving in August, Robertson seemingly replaced him, though without a change of title. In September, Robertson scrapped the game’s Acts structure, which BioWare had outlined in a pre-launch roadmap.

At the time, he stressed that the team is working on fixes for Anthem’s core problems, but warned that they will take time. His departure obviously doesn’t reveal the game’s fate one way or another, but it’s disappointing to see practically every public-facing figure at the studio who worked on Anthem either leave or move on.