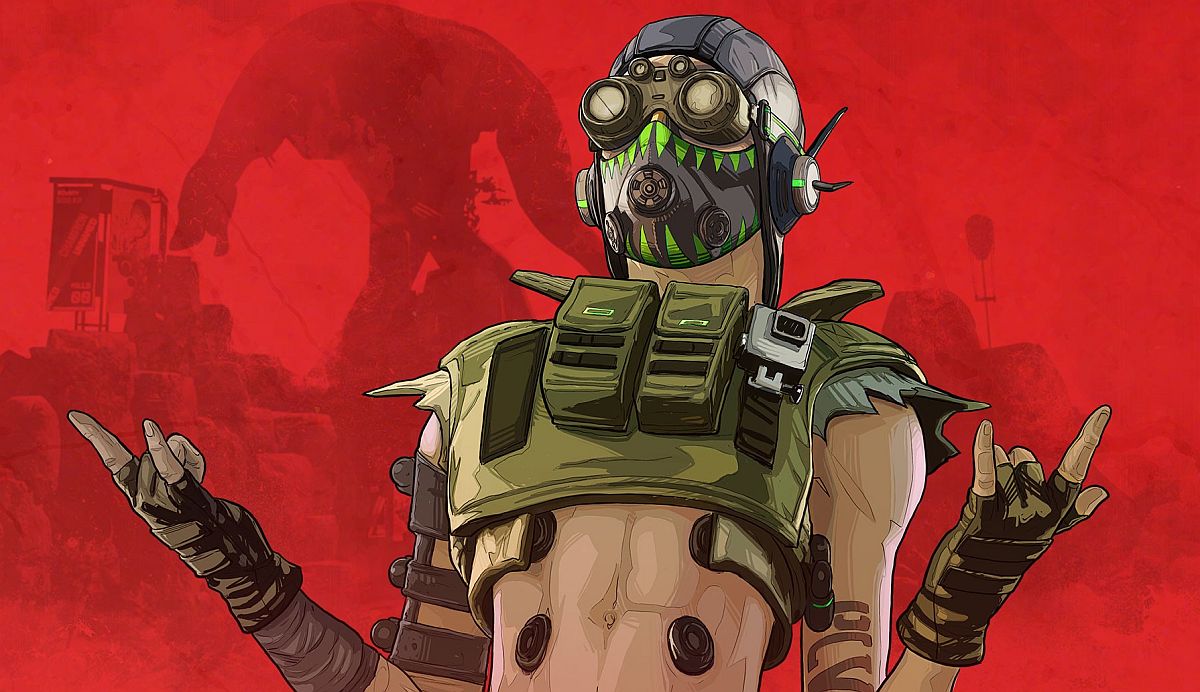 Respawn Entertainment is finally bringing Duos mode to Apex Legends, though only for a bit.

The developer has announced that Apex Legends is getting a Duos mode beginning Tuesday, November 5. Although the mode will be available for a limited time, Respawn didn’t say when it’ll be removed.

Regardless, Duos is – much like Solos before it – a mode many have been requesting. Apex Legends’ characters rely on each other more than any other battle royale, and this synergy is what initially deterred Respawn from offering anything beyond the standard three-player setup.

With the success of Solos, and the currently active Shadowfall limited-time mode, the developer is seemingly getting comfortable with the idea of off-meta modes. Speaking of which, you only have a few days left to try out Shadowfall, as it’ll be going away when Duos launches.

Starting next week, for a limited time, it takes ✌.

Dive in to Duos 11/5. pic.twitter.com/uJkk7txcNE