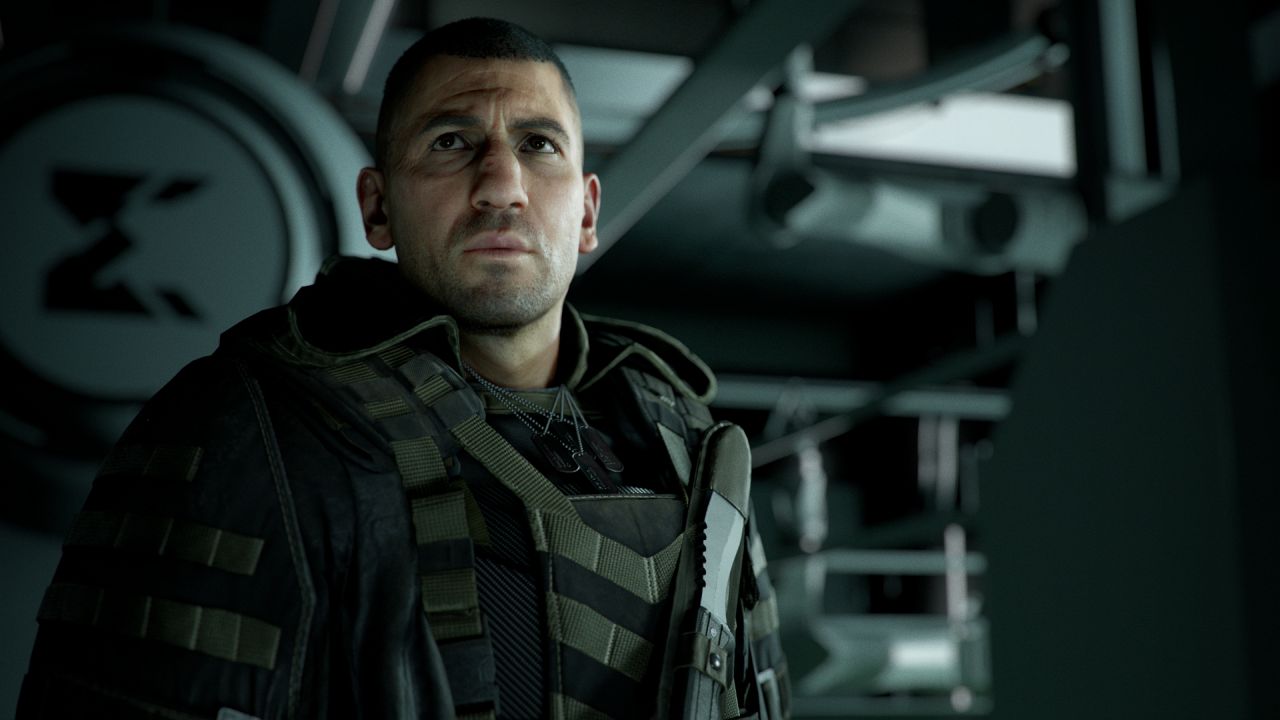 After admitting that it dropped the ball with Ghost Recon Breakpoint, Ubisoft is now ready to explain where it plans to take the game.

Ghost Recon Breakpoint has been a critical and commercial disappointment for Ubisoft, so much so that the publisher delayed all of its 2020 games in order to avoid a similar situation.

In a new blog post, the developer said the game’s first weeks on sale “have been rougher than expected” and outlined a few key areas it’s working on. First, the game’s rough technical state will be improved with patches, two of which are due in November.

Work continues on the game’s first raid, and the Terminator event – both of which do not yet have release dates. The promised AI teammates also remain in development, but once again, the post doesn’t say how far away their release is.

The biggest news out of this post is that Ubisoft is working on a radical overhaul of the gameplay experience. Breakpoint faced criticism for perfunctory tiered loot systems, and survival mechanics that don’t amount to any meaningful change in the experience.

“We also want to let you tailor your experience to the way you want to enjoy the game, since freedom of choice has always been part of the Ghost Recon DNA,” it reads.

These system reworks are still early in development, with more updates promised in the future. For now, you can look forward to Breakpoint’s update 1.0.3 in mid-November and 1.0.3.1 at the end of November.