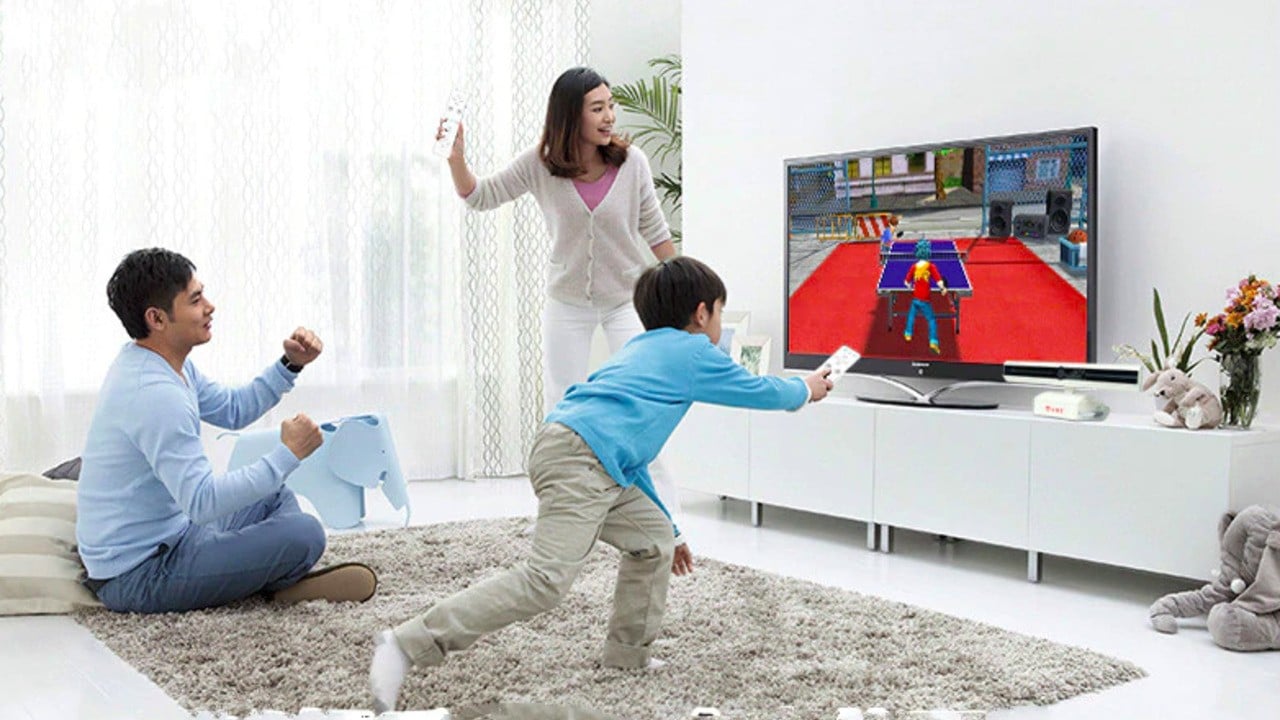 North Korea may have a reputation as a pretty grim place to live, but the arrival of a brand new games console should hopefully raise a few smiles (assuming you’re rich enough to afford it, of course).

The ‘Moranbong’ combines tech seen in the Wii and Microsoft Kinect to create an entertainment environment which calls to mind the waggle-and-motion craze which swept the industry following the 2006 launch of Nintendo’s massively popular console.

In the images published, players are shown using Wii Remote-style controllers to play table tennis, but a shooting game is also available. Another shot shows how the Moranbong’s Kinect-style camera can detect your movement and translate it into in-game motion.

Finally, the Moranbong will ship with a host of education applications so that children can work as well as play using the system.

North Korea getting a home console it can call its own is all well and good, but the machine is, in reality, a Subor G80 (also known as the Cdragon Cassidy G80) from China (thanks, Taizou) which runs on Google’s Android OS (the images shown are directly lifted from promotional materials for the G80).

In China, the system comes pre-loaded with a bunch of games, including ROMs for titles like Contra and King of Fighters ’97. It is assumed that the software on the Moranbong will be focused on the North Korean market.

Not a system that Nintendo, Sony or Microsoft should be worried about, then, but at least it reminded us of the good old days of the Wii. (They were good days, right? Right?!)