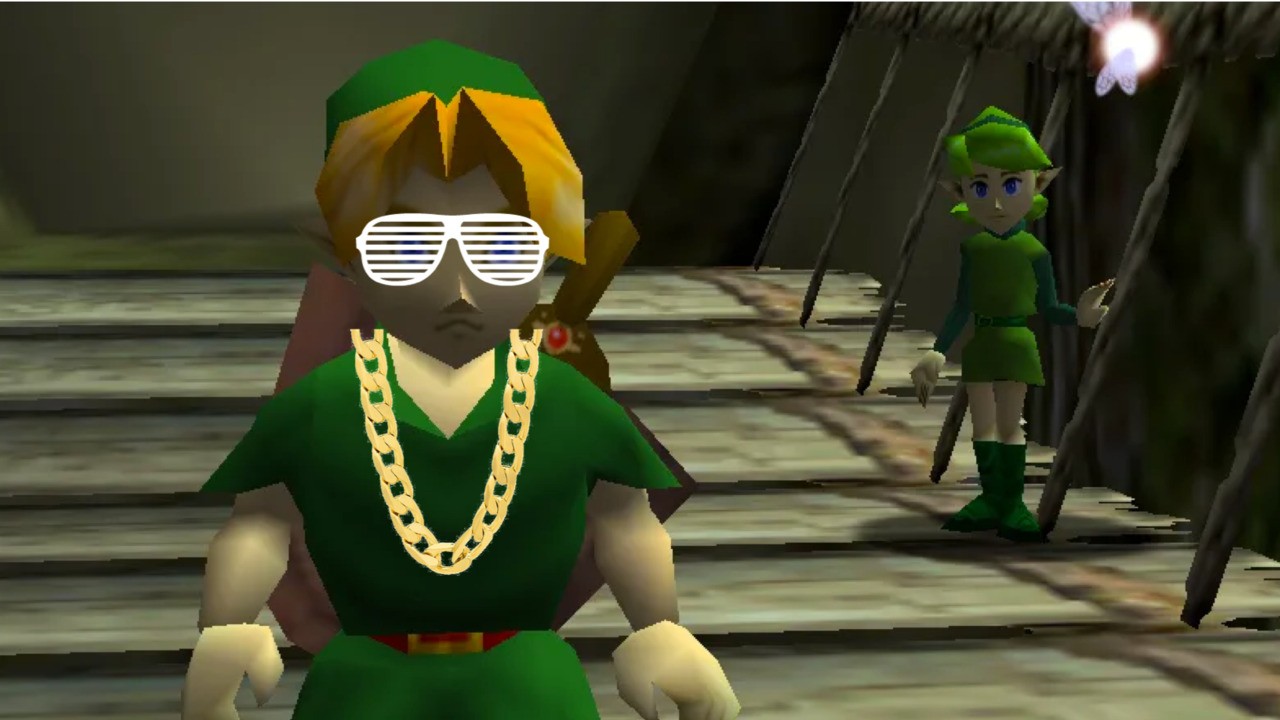 If you keep up with your popular music news, you might well be aware that rapper and producer Kanye West dropped his new album over the weekend, ‘Jesus Is King’. Usually, this wouldn’t grant any coverage on our humble Nintendo website, but you might notice something a little odd about one of the tracks of the new release.

The second song on the album, ‘Selah’, continues the new record’s Christian gospel style, but appears to blend in a section that will sound incredibly familiar to fans of the Legend of Zelda series. We’ve shared the full track for you below if you want to hear it naturally, but here’s the portion of the song we’re talking about mixed with a lovely portion of the Ocarina of Time soundtrack.

Before anyone jumps to conclusions, it’s pretty clear that Kanye hasn’t actually ‘ripped off’ Zelda – it follows the same chord progression but doesn’t actually copy any particular melody – but it’s hard to hear the new song without immediately bursting into the Zelda tune. Here are both tracks without any edits:

Maybe we can expect a Kanye x Zelda collab for the big release of Zelda: Breath of the Wild 2?