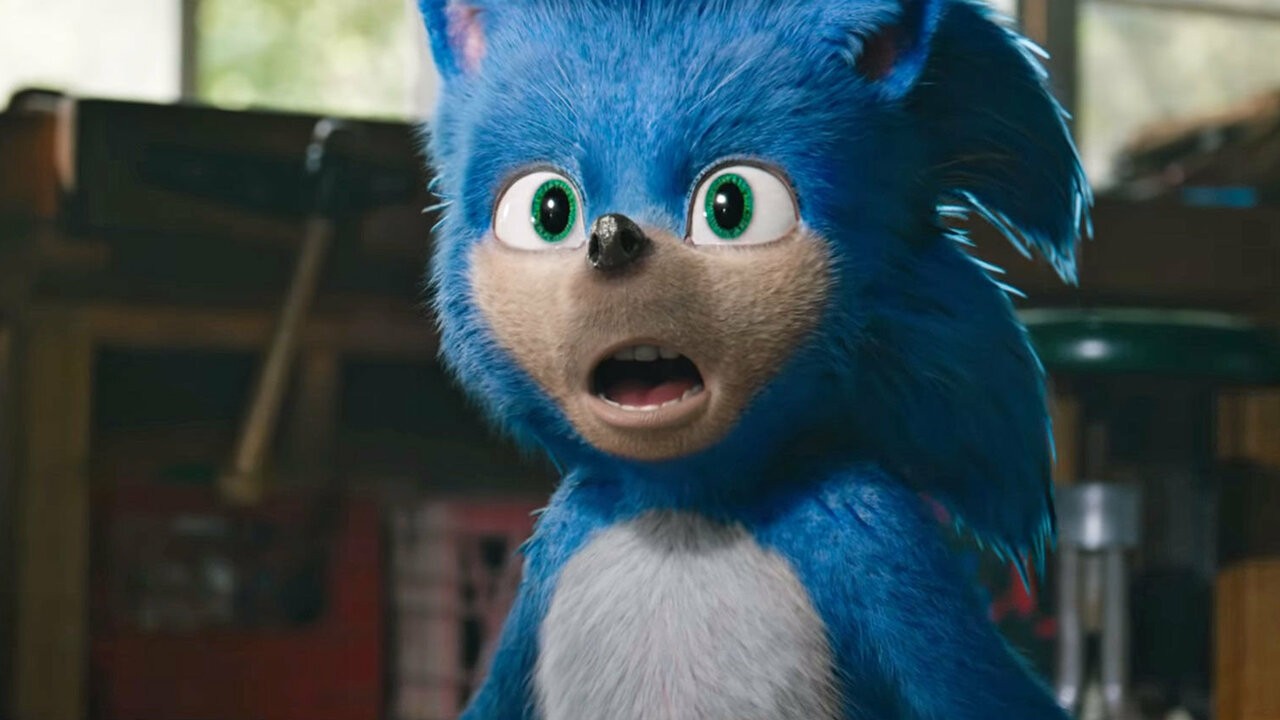 Back in May this year, the upcoming Sonic the Hedgehog movie’s director promised that the titular character would be redesigned after what can only be described as very passionate feedback from fans. Now, images have surfaced online which allegedly show how Sonic will look in his new form.

You can see both of these images in the tweet below. The uploader, @TailsChannel, says that the images were obtained from “a friend in Paramount Studios”. It all seems particularly fishy to us so we’d definitely take what you see with a pinch of salt, but the design does look closer to what fans probably expected, whether it’s real or not.

It’s impossible to know for sure whether this might be the real deal, of course, but at least Sonic won’t end up looking like that horrible Walmart Sonic costume we shared the other day. That thing’s still giving us nightmares.

What do you think? Would you be happy if this did turn out to be real? Share your thoughts with us in the comments below.